To Determine the Geographic center of a continent, is balance point the accepted method and is equivalent to finding the centroid?

This is not exactly a pure Earth Science question but I'm not sure GIS SE is a suitable place either.

"The Google" suggested I watch CBS Sunday Morning's The debate over the geographical center of North America and I complied.

The video explains that Rugby North Dakota (48.37 N, 99.99 W) was determined to be the "geographic center" of North America by balancing a cutout of the continent on a pin.

This method weights each point by its vector to the center; a point twice as far will be weighted twice as much. 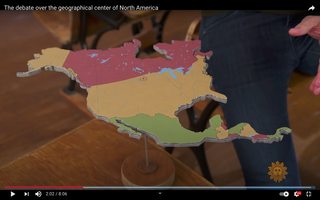 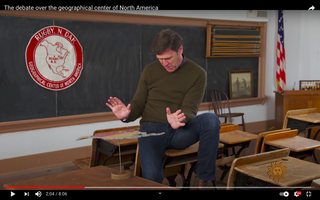 The second determination was done in a bar by utilizing the well known standard string, globe and beer methodology. It was found to be inside Hanson's bar itself in Robinson North Dakota (47.14 N 99.78 W). 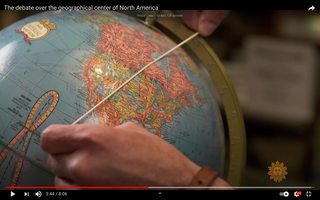 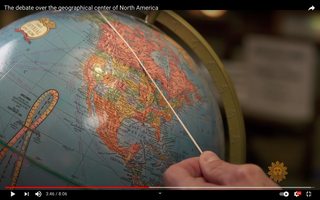 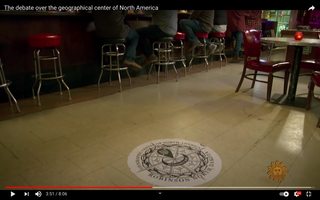 Professor Peter Rogerson1 took latitudes and longitudes from all around the edges of North America, and plugged those coordinates into a special algorithm that he designed, to find the center.

”You have to take into account that the Earth’s surface is curved, and you want to find that balance point in a proper way.

So back to the balance point with it's vector distance from center weighting. 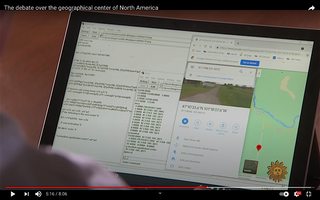 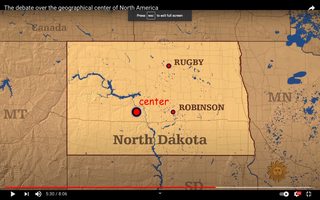 2hat tip to @EarlGray for their very helpful comment!

Browse other questions tagged or ask your own question.

2
Are these the net radiation at surface, and the complete energy balance at surface?