Being this my first questions on this .SE I hope that the topic is appropriate.

I've been told that 99% of the living species on earth live in between -200m and 800m above sea level, this made me just wonder how much of earth surface lies in this elevation span, but I couldn't find the answer googling.

2) How should I interpret the information given to me about the number of living species? I would just say for the 99% of the living species the intersection between the "natural habitat" and the altitude "-200m - 800m" is non empty, is it correct? Is there a source where I can check this information? 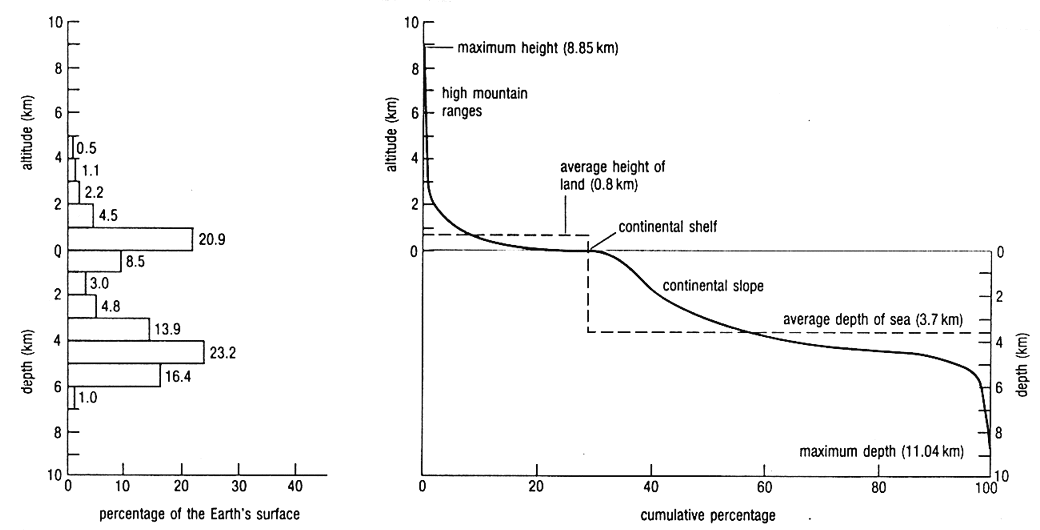 (Fig. 2.4 of Deep-Sea Biology: A Natural History of Organisms at the Deep-Sea Floor)

This corresponds to about 29% of the land area.

For question 1), the exact number will vary depending on the elevation model you use for the calculation. High resolution elevation models are available for land, but for sea the resolution is much lower. The best global elevation model covering both land and seafloor is arguable ETOPO1, with a resolution of about 2 km. And if we mask all areas outside of the range -200 to 800 m it turns into this

And you can see that most tropical forest and large areas of boreal forest are included, so I wouldn't be surprised if 99% of living land species are within those ranges.

Note that so far we have NOT made any distinction between water covered and dry surface. Now, that distinction seem weird to me, as it rules out massive areas of shallow seas full of life. The oceans are know to contain 15% of the known species, therefore, ruling them out immediately render the "99% claim" invalid. Instead, that distinction seem to be there to include the minuscule amount of dry land between 0 and -200 m, that in turn is in general very dry (otherwise they would become lakes) something that doesn't makes any sense to me. If the sentence you heard really refers to "dry land", I would think it must then refer to land species only. Anyway, it is not difficult to properly answer question 1 by quantify the relevance of those below-sea-level dry areas. That can be accomplished using the MODIS global water mask, a very useful dataset at 250m resolution that allows to distinguish between dry land and water covered areas. It looks like this:

(It doesn't cover Antarctica, but that continent doesn't contain any below sea level interior lands as seen in the first figure, so it doesn't really matter)

A second caviat is that a large amount of species are yet to be discovered, perhaps up to the 86% of them, and those will arguably be found preferentially in the less explored areas of the oceans.

I haven't seen quantitative biodiversity maps considering estimated for all known species. You will be able to validate that claim if you consider one special well studied group, like vertebrates or vascular plants. Tor those two groups, comparing the following two figures with the top one makes the "99% claim" perhaps reasonable, but an overwhelming majority of species don't belong to those groups, and I don't know if the biodiversity distribution would be similar. 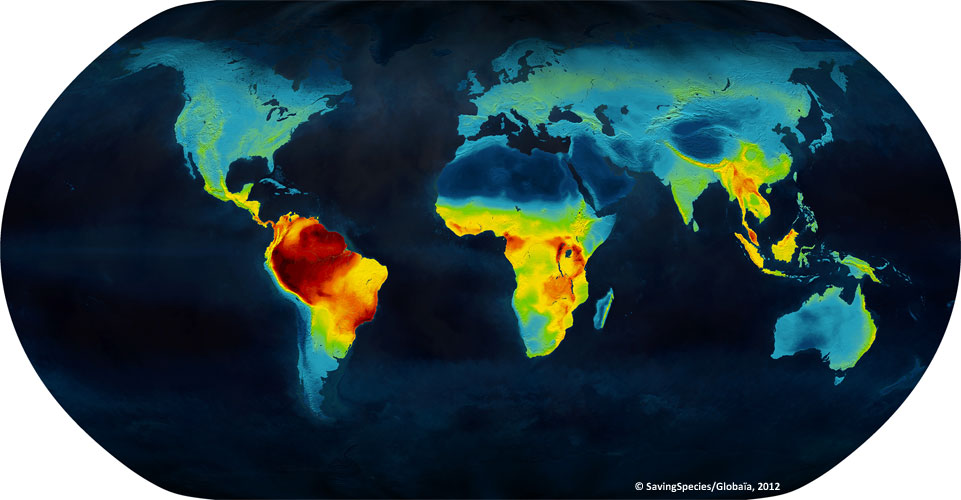 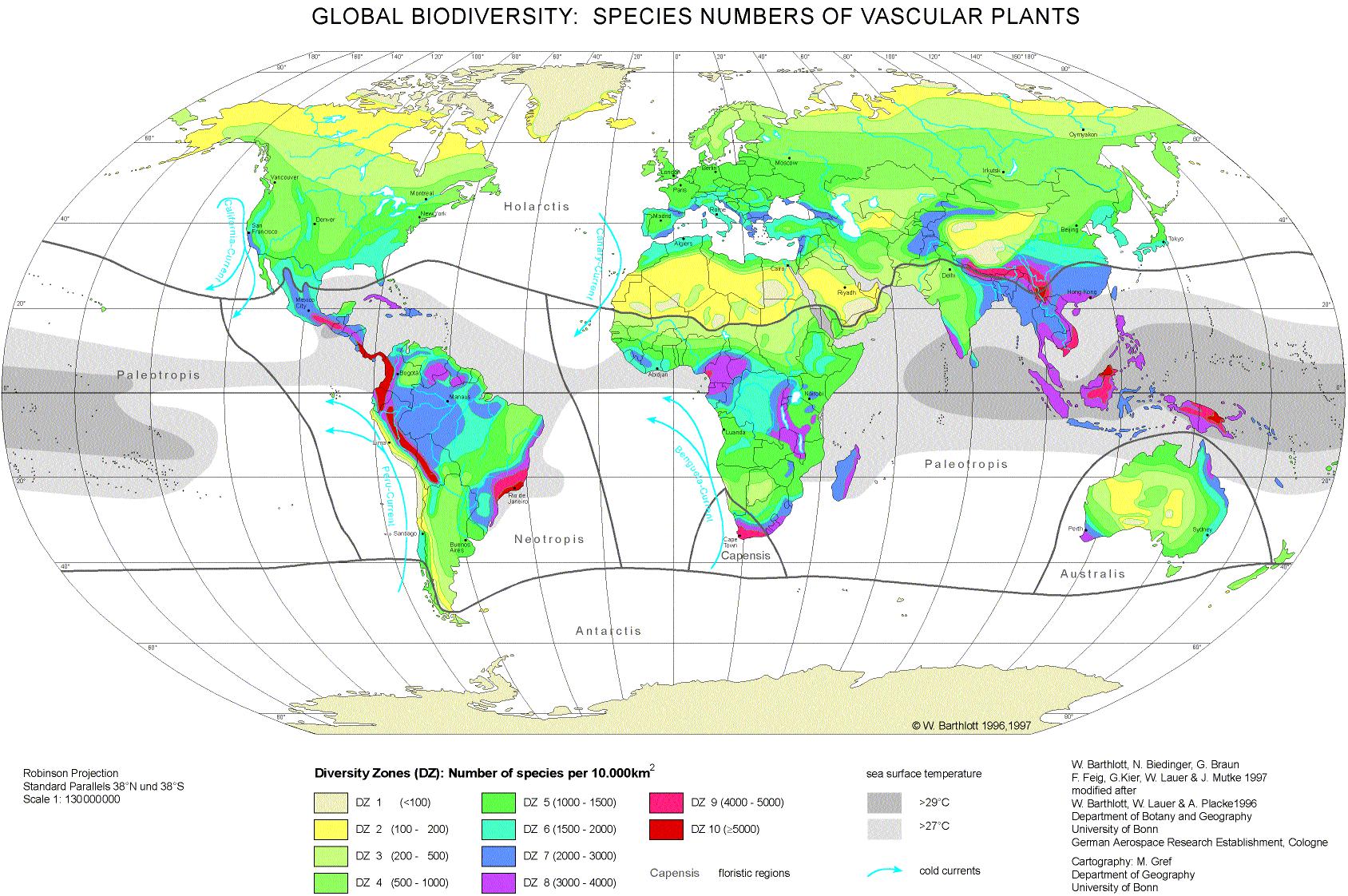 If an actual number wants to be calculated based on actual data, the GIS datasets at biodiversitymapping.org are a great resource.

Perhaps one argument in favour of the biomass interpretation of the claim, is that it would be a much easier and better constraint calculation.

12
In the northern hemisphere only, what percentage of the surface is land?
3
Is there any single, generally accepted statistic describing the flatness of a given territory?