I've been noticing that large (for the northeast US!) lightning storms seem to lose their lightning as they move over downtown Boston. Example gif below (from today, August 19 2021, ~5 am - 11 am local time; taken from lightningmaps.org):

This storm isn't as extreme a case as I've more typically seen, where the cities ~10 miles southwest of Boston will get dozens or hundreds of lightning strikes; the Boston College area (about 5 miles from downtown, in a greener/ less paved area) will get dozens; and the downtown will get only a few. But I haven't looked at the data to see how typical that observation really is.

I also looked at this storm's lightning map around New York City and Philadelphia. Those cities appeared to get more lightning than Boston, but then the areas past them seemed to get almost none at all, almost as if they were in the cities' "shadows" (Aug 18, 10 pm - Aug 19, 9 am):

The lightning then seems to pick up again over Connecticut on its way to Boston.

So: is it true that thunderstorms "lose" their lightning as they pass over cities? If so, why?

Map showing where Boston, NYC, and Philadelphia are: 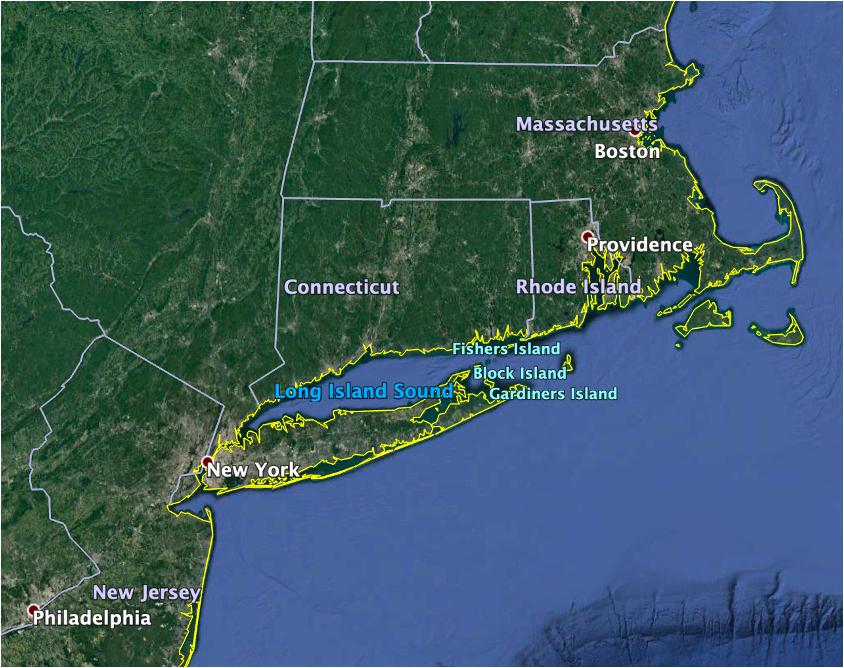 Browse other questions tagged lightning thunderstorm united-states or ask your own question.

61
Why does lightning strike from the ground-up?
20
Why does Volcano Lightning occur?
6
Can a voltage difference precede cloud-to-ground lightning, and can it be measured over a short distance?
8
Continuous lightning for over an hour; is this phenomenon common and does it have a name?
1
Large Scale lightning Strikes from Cloudless or Near Coudless Skies. How Does it Work?
3
Why does upwards lightning use only one path but downward lightning uses multiple paths?
2
Can a lightning strike ionise the material it strikes?