Why is the Arctic melting, but the Antarctic doing great?

Why is the Arctic melting, but the Antarctic doing great? That's what the latest IPCC report says (p. 2-192 of the Physical Science Basis provides a time series), but it says nothing, unless I missed it, on the causes of such a discrepancy. It's same ice, isn't it? Why is Antarctic ice more heatproof? 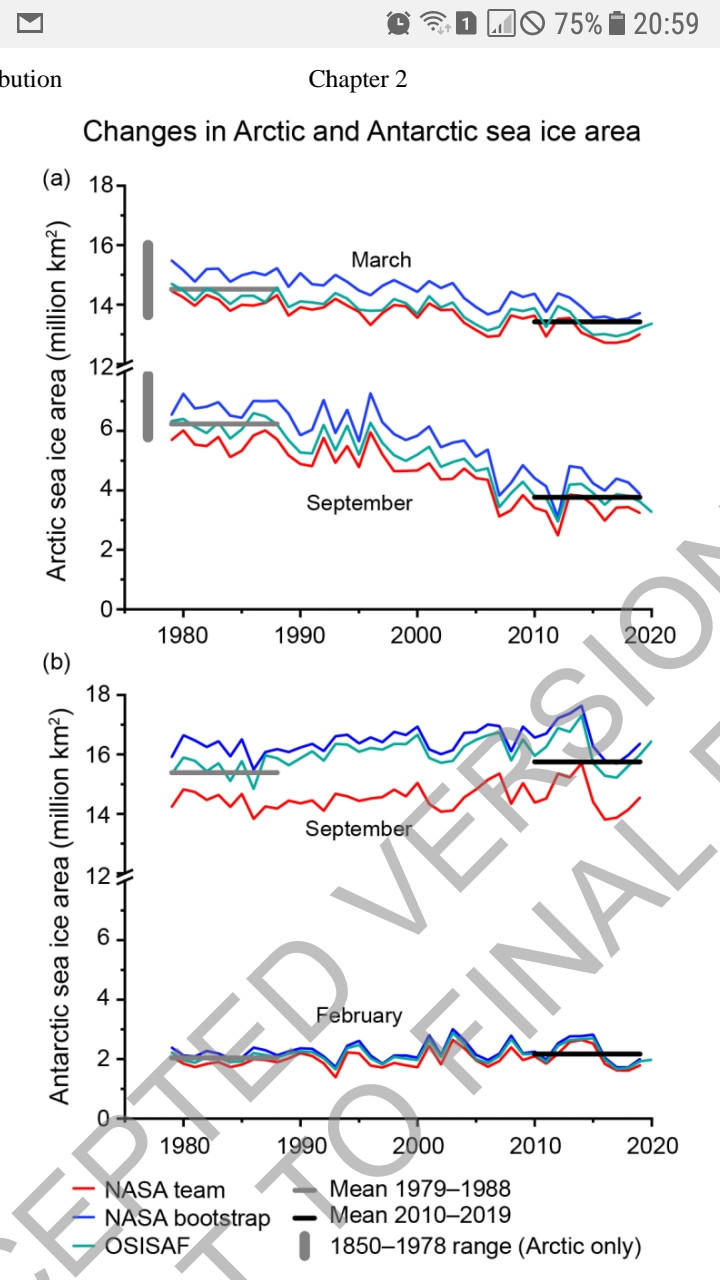 Not quite. The report actually shows an increase in extent, but not the volume, of sea-ice around Antarctica. That sounds good, but the data appendix in the report shows the Antarctic continental ice-sheet is shedding ice so fast during the summer months, and into the Autumn, that the ice can't melt or migrate away during the season. When the winter freeze comes the ice already in the water is making the ocean surface cooler and nucleating sea-ice growth farther off shore than it should be. We're seeing a larger but thinner sheet of ice around the Antarctic which can seem unaffected by climate change, but its ice is actually melting at a rate comparable to the Arctic.

The Antarctic is not "doing great":

Antarctica moved from a weakly negative mass balance in the 1990s to a faster rate of mass loss at a rate of between -45 and -120 gigatonnes per year.

Increased melting of Arctic glaciers and the Greenland ice sheet, but thickening of the Antarctic ice sheet due to increased precipitation, were projected.

This doesn't mean that the Antarctic is safe forever, if the global temperatures increase enough then even a locally colder temperature won't be cold enough to prevent melting...and once melting starts, it can create a feedback loop which increases the speed of melting.

The Antarctic has a feature which the Arctic doesn't - It has the Southern Ocean. This ocean sweeps around Antarctica, to keep the hot air out and the cold air in. Although global warming increases global ocean temperature, Antarctica is less affected due to its 'shield', the Sourthern Ocean.

How it works is that the ocean moves rapidly in a circle around Antarctica, around 100km off from the land, using the wind as a 'barrier'. You can see that many hot air currents 'bounce' off. 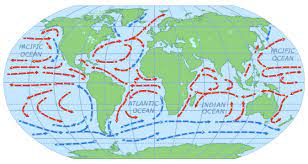 See the article Expression of the bipolar see-saw in Antarctic climate records during the last deglaciation.

Other differences besides those mentioned in other answers:

Not the answer you're looking for? Browse other questions tagged climate-change cryosphere or ask your own question.

9
Is the Arctic sea ice volume increasing?
6
About moving ice bergs northwards to slow down all the melting a tiny bit. ( Clearing away navigation hazards is a side effect of this.)
14
What is a reasonable forecast of sea level in 2100?
4
Polar melting and the equator
9
Dataset for expected sea level rise in case of massive meltdowns (Greenland/Antarctica)
9
Will global warming lead to agriculture in the Arctic?
8
Is the Arctic ice dissapearing faster than IPCC models say?
6
What is the relevance of Arctic coastal erosion to the Earth's climate?
13
Why does the frost depth increase when the surface temperature warms up?