Why is the delta part of Jezero crater higher than the surroundings?

In images of Jezero crater on Mars, it looks like the delta fan is higher than the surrounding crater floor. 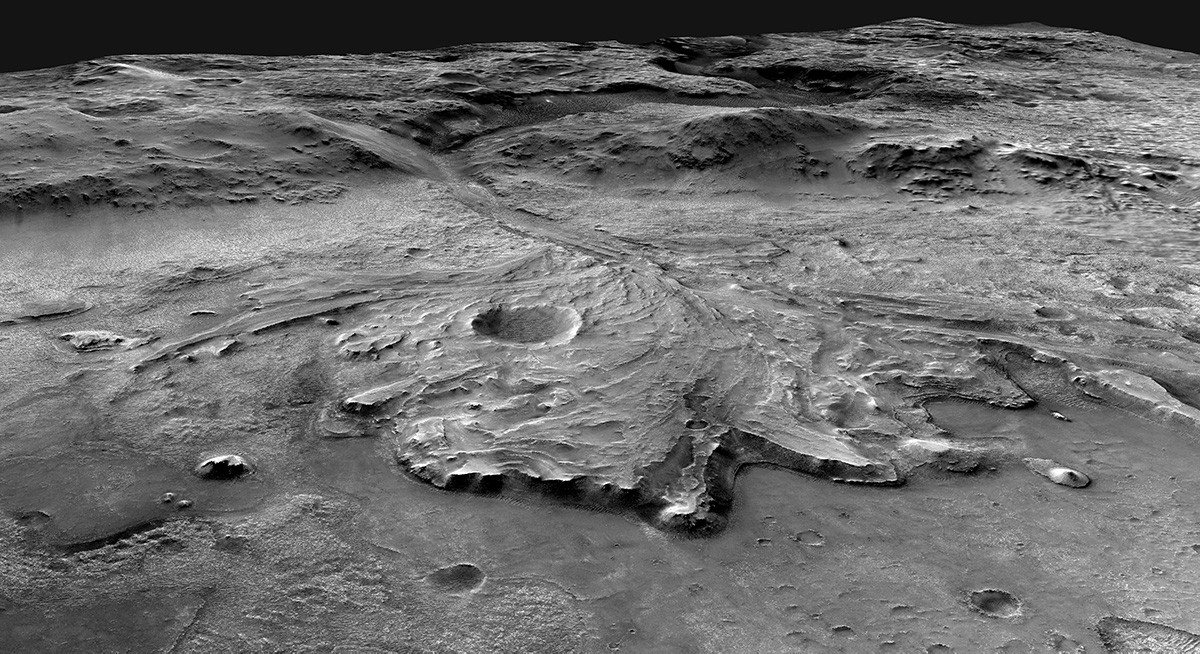 This indeed seems to be the case with closer-up images from the Perseverance rover taken from the edge of the delta. 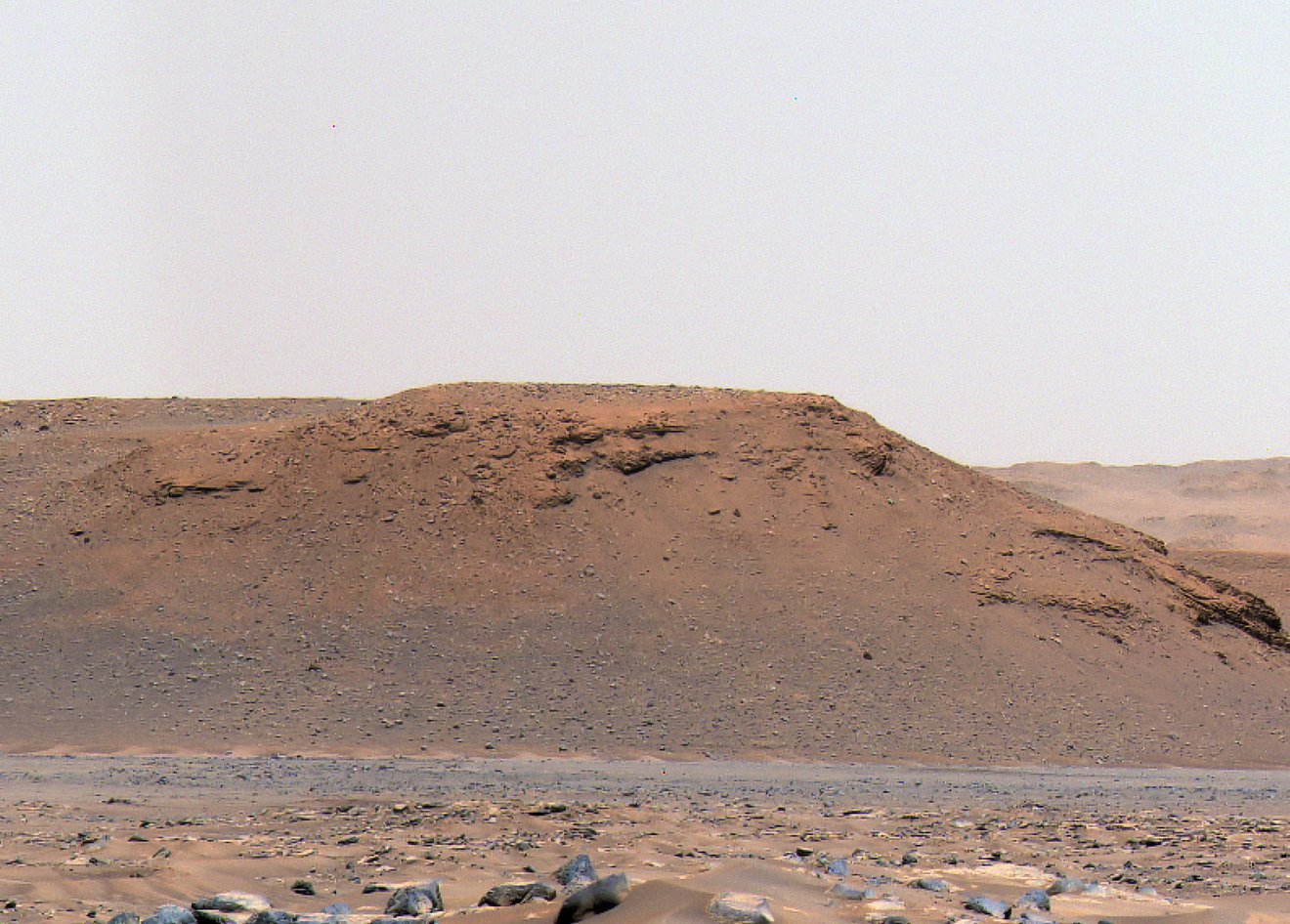 My hypothesis is that sediments were deposited, and erosion wore off the rocks around the delta, but somehow, the sediments from the delta were harder and didn't wear off as fast. Is this indeed the case, or is some other mechanism at play?

Browse other questions tagged sedimentology rivers erosion mars or ask your own question.

12
What causes the different colours of the salt pits in the Saloum Delta in Senegal
7
Why is the Yarkant River braided in the Pamir mountains?
3
During an average winter, what part (if any) of the Mississippi River becomes unnavigable?
26
Why is Olympus Mons the largest volcano in the whole solar system?