How are they holding COP26 if the IPCC hasn't yet finished the report?

How are they holding COP26 if the IPCC hasn't yet completed its latest Assessment Report? I'm reading it at the moment, and more often than not there are descriptions to figures without the figures themselves, for example. I thought COP meetings were supposed to follow new IPCC reports, but AR6 is not finalized to date as I understand it (plus reports from other IPCC working groups). How are world leaders supposed to make drastic decisions regarding greenhouse gas emissions if they don't have all the latest data (they wouldn't make them anyway, I know, but in theory)? 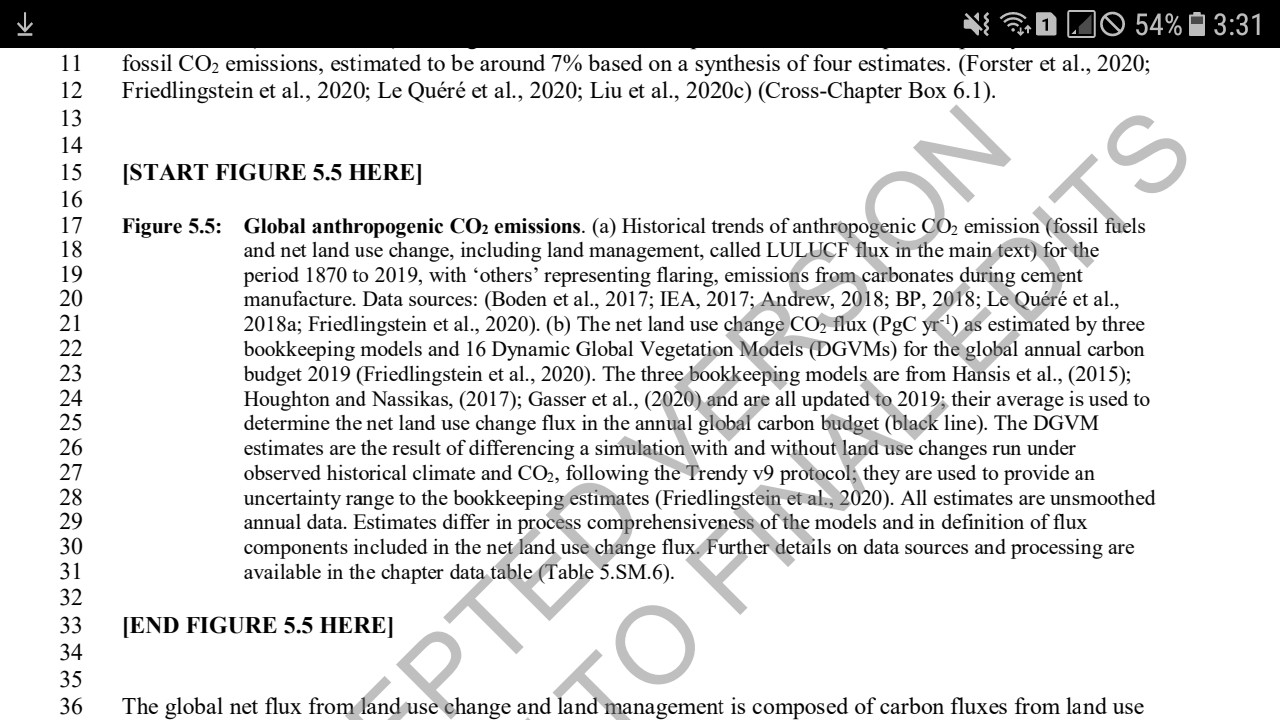 There's no formal link between the UNFCCC COP and IPCC Assessment Report timetables, but the reports do take the needs of UNFCCC activities into account when planning their timetable.

Under the Paris Agreement, Parties have to register their emission targets every five years and make them more ambitious than their last targets, which brings us to 2020, the original scheduled date for COP26 before Covid intervened. So COP26 in Glasgow naturally became the venue where the Parties would commit to the next revision of their targets, making it another large meeting.

None of that was dictated by the timetable for the IPCC AR6. Similarly, minutes from early AR6 planning in 2016 show that that report was never intended to be finalized before COP26. From a planning paper (pdf):

a. ... which establishes that the AR6 cycle ending one year after the session at which the final product of the AR6 has been accepted, expected to end in 2022.

In other words, Working Group I, II and III reports would all be available by late 2021, a year after the original COP26 date.

b. The second is that it is unlikely that Working Group I (WG I) would be able to submit to the Panel its contribution to the AR6 before November 2020...

They didn't expect that even the WGI report would be available by COP26.

c. In order to meet the needs of the United Nations Framework Convention on Climate Change (UNFCCC) the Panel would need to consider a Special Report (SR1) on the impacts of global warming of 1.5°C above pre-industrial levels and related global greenhouse gas emission pathways in September 2018.

That was okay because the AR6 cycle would include earlier reports that would inform the needs of the UNFCCC process.

As some commenters above note, the Parties already had the information they needed to make emission commitments - from the IPCC Special Reports on 1.5°C, Land and Ocean, from their own commissioned reports and from the scientific literature that's already published (and which the IPCC reports merely summarize).

Not the answer you're looking for? Browse other questions tagged climate-change climate-models climate-data or ask your own question.

5
Are 'Return Periods' being recalculated? If so, how?
3
What would be the sea level rise if all fossil fuel resources are burned?
4
What are the formulae for calculating the thermal heating effect of back radiation in greenhouse gases?
8
Is the Arctic ice dissapearing faster than IPCC models say?
8
Are we now and/or have we been in the RCP8.5 scenario?
1
Why do climate experts from the UN/IPCC rarely mention Grand Solar Minimum?
4
Are there General Circulation Models that can simulate the atmosphere of Venus?
4
Why are the CMIP6 model outputs for Relative Humidity not scaled to between 1-100%?