Is there a bigger diurnal temperature variation in the summer because of a greater humidity?

It seems there is a greater variation in temperature during summer than during winter (image: maximal and minimal temperatures in Britain - source). 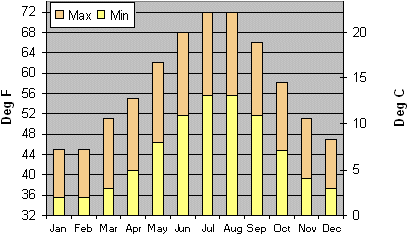 My hypothesis is that this is because there's a greater humidity in the winter (source - Iran) because in the summer, more water evaporates and forms clouds which means there's less water in the air that would absorb energy from the Sun. Am I correct?

Not really... there's some problems with your hypothesis.

First off, it depends on what you mean by variability.... if you mean the difference between high and low temperature each day, which is what your graph shows, that is indeed greater in the summer most places (exceptions are out there, check out a monsoonal place like India).

Whereas variation can also mean the range of how hot or cold each day can attain, which is often greater in the winter (see how tall the line or red areas are in the graph below for London): 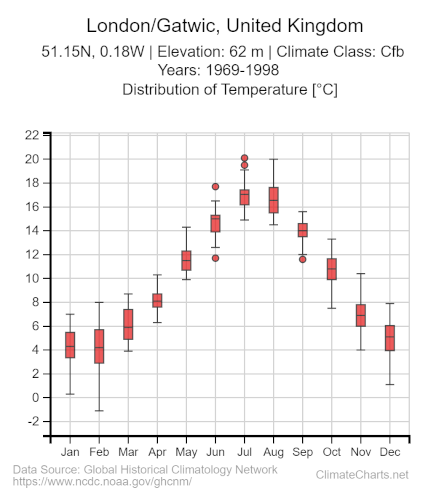 So each day typically has bigger movement in the summer, while the winter tends to have wider swings year-to-year and often week-to-week (depending on when and where fronts and storms go)

But focusing on the actual diurnal difference, which does indeed tend to be greater in the summer... there are problems with some of your thoughts on moisture: 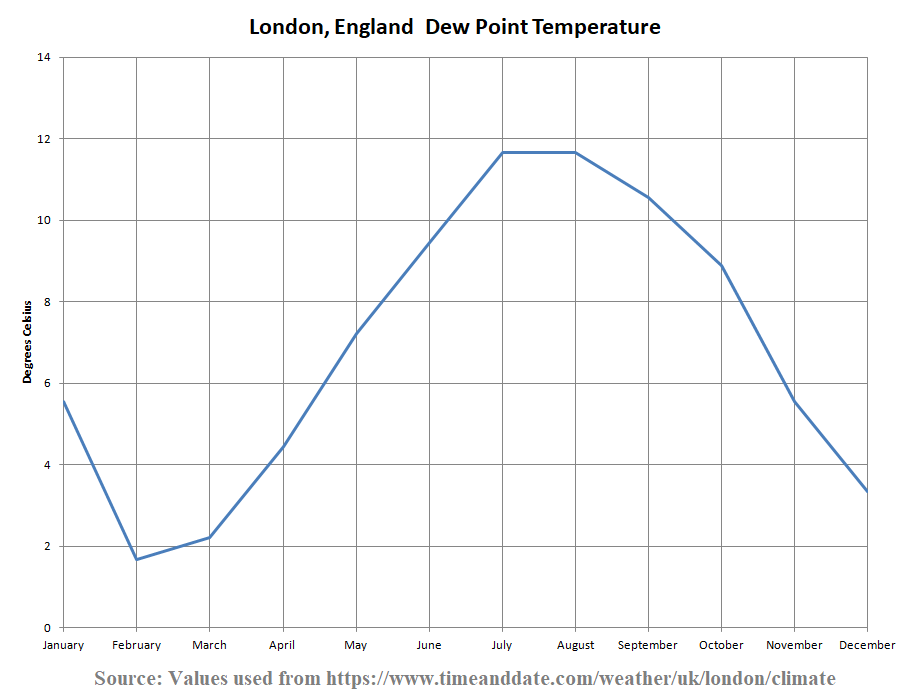 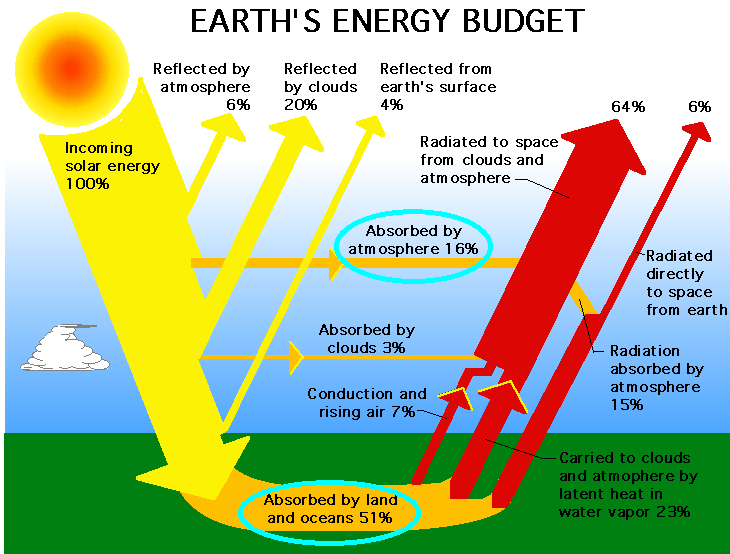 The ground absorbs most solar energy, and then heats the air in contact with it. So water vapor absorbing sunlight isn't a big deal to the weather. It is much more important as a greenhouse gas, redirecting the ground's heat radiation back downward, both day and night.

Also, clouds have a bigger impact on sunlight's energy than water vapor... because they reflect sunlight greatly (something verified by being in the sun when a cloud blocks it!) 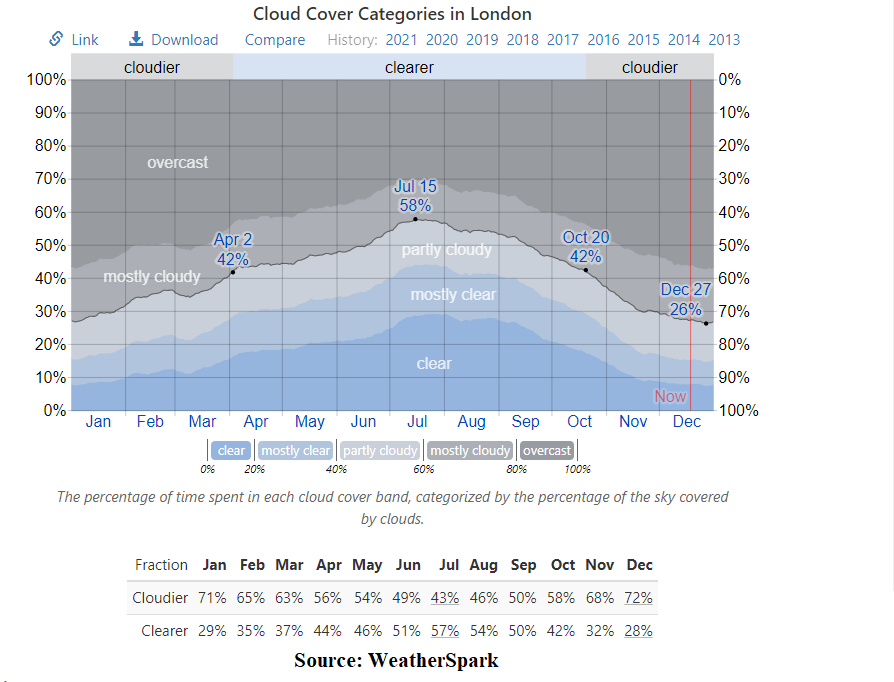 Fog and stratus are clouds just as much as any others. Now there tends to be more bubbly cumulus in the summer, more deep convection rising through the atmosphere. But again, this isn't robbing the atmosphere of water vapor, it's an indication of a fair amount.

So why is there more diurnal temperature movement during the summer?

I'd suggest it's because there's a larger diurnal heating difference... in other words the sunlight is "hotter" in the summer (due to a more direct angle), and lasts longer. Then most places still cool back down to nearer the dew point at night. The extra moisture in the summer if anything dampens the diurnal range in summer (see comments about the factors).

Whereas thick persistent clouds in places like London during the winter particularly tend to limit the diurnal range by cooling the daytime and warming the nighttime.

Not the answer you're looking for? Browse other questions tagged temperature humidity seasons or ask your own question.

5
How would I use data to find specific humidity and mixing ratio?