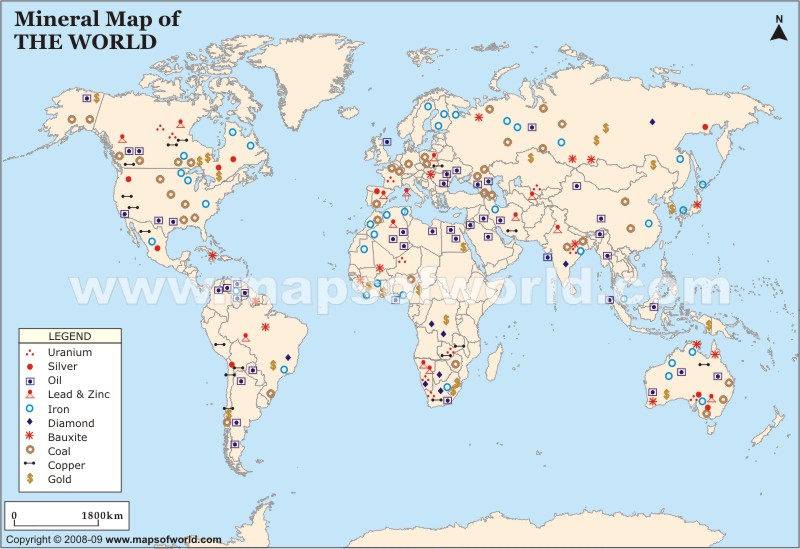 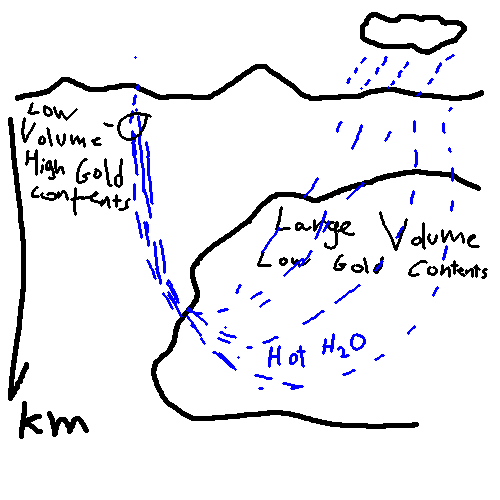 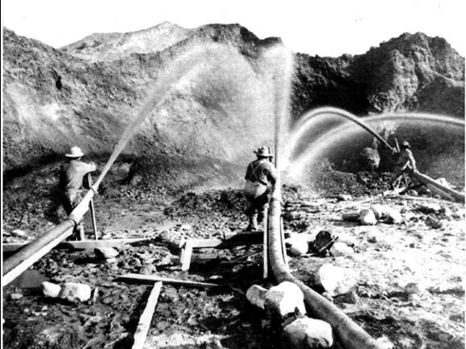 22
Why are cobalt deposits so unevenly distributed?
21
In what geological situations can I find gold?
18
Why are minerals found in "large" quantities and not scattered throughout the earth as individual atoms?
4
Why does gold and other metals conglomerate
1
How gold deposits can be formed in Himalayas?

18
Why are minerals found in "large" quantities and not scattered throughout the earth as individual atoms?
11
Why do most opal deposits occur in Australia?
9
Why does Australia have extensive uranium ore deposits?
6
What are the dominant elements that oxygen is bonded to on earth?
1
How gold deposits can be formed in Himalayas?
3
Are there any areas on Earth with purplish-colored soil/sand/rock/land?
7
Why is helium only found in wells mixed with natural gas?
6
Which Earth minerals would Moon colonists miss the most?
4
Why were Fe-oxides not usually used for finding skarn Fe ore deposits in geochemical exploration?