Is this a fossil?

Found this on open heath land close to RAF Honington, Suffolk, UK. Its about the size/shape of a cherry tomatoe cut in half. 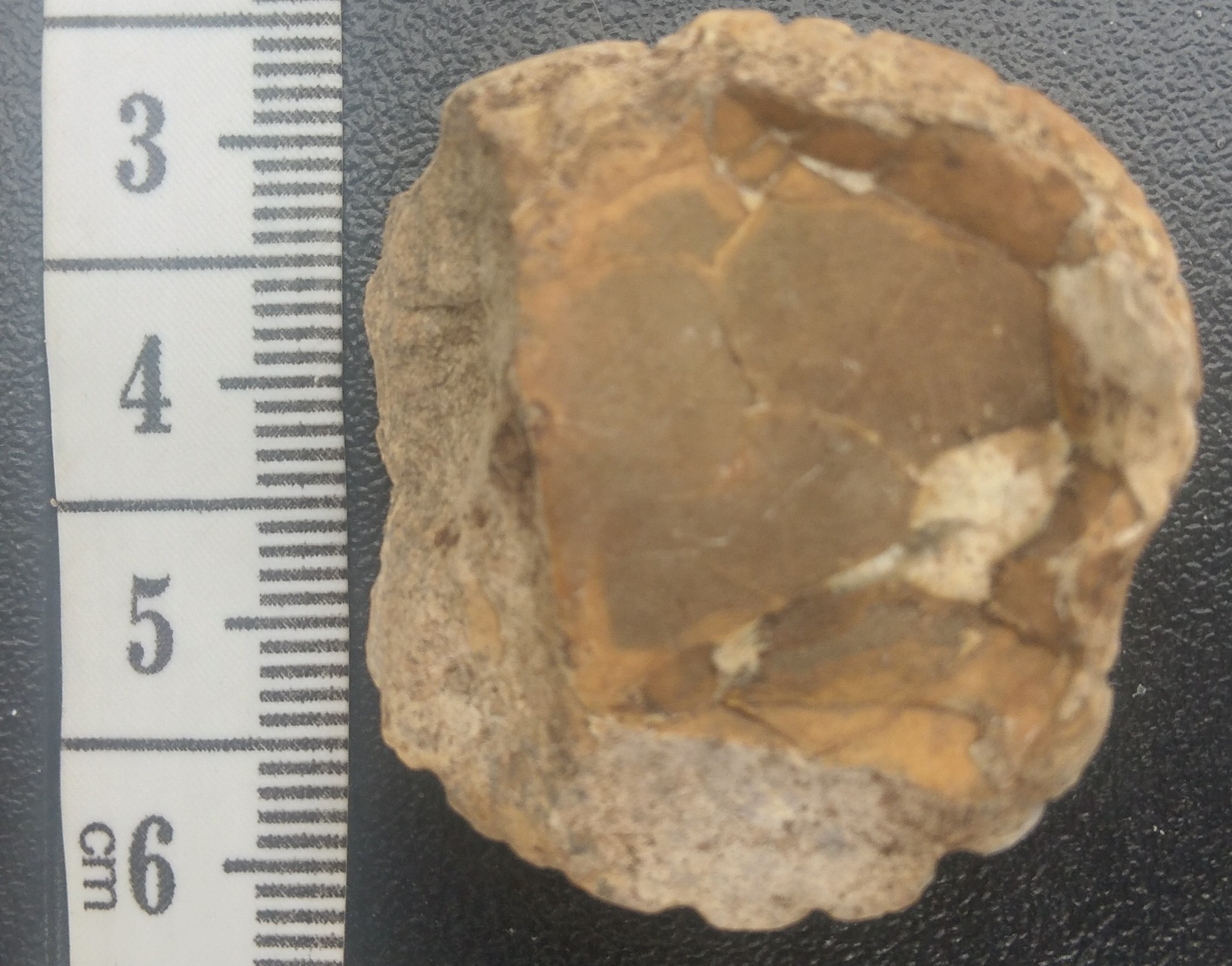 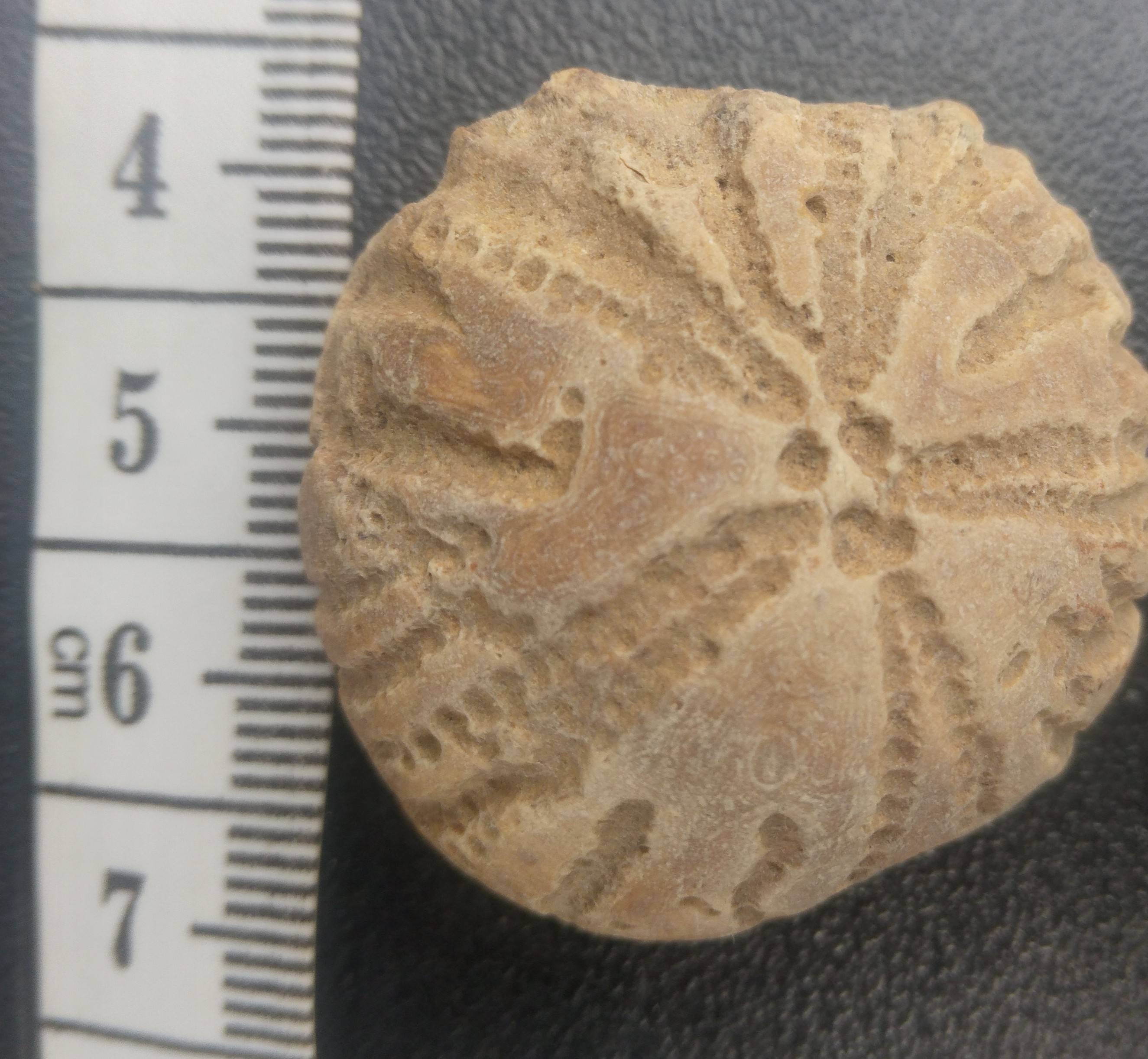 Yes it could be a fossil. Btw. it is called a sand dollar. The term sand dollar refers to several species of flattened burrowing sea urchins that belong to the order Clypeasteroidea. Sand dollars, sometimes called sea biscuits or sea cucumbers, are closely related to sea urchins, sea cucumbers and starfish.

They are found under the mud and sand in waters virtually everywhere in the world in temperate zones. Sand dollars first appeared about 60 million years ago, at the beginning of the Paleocene era. 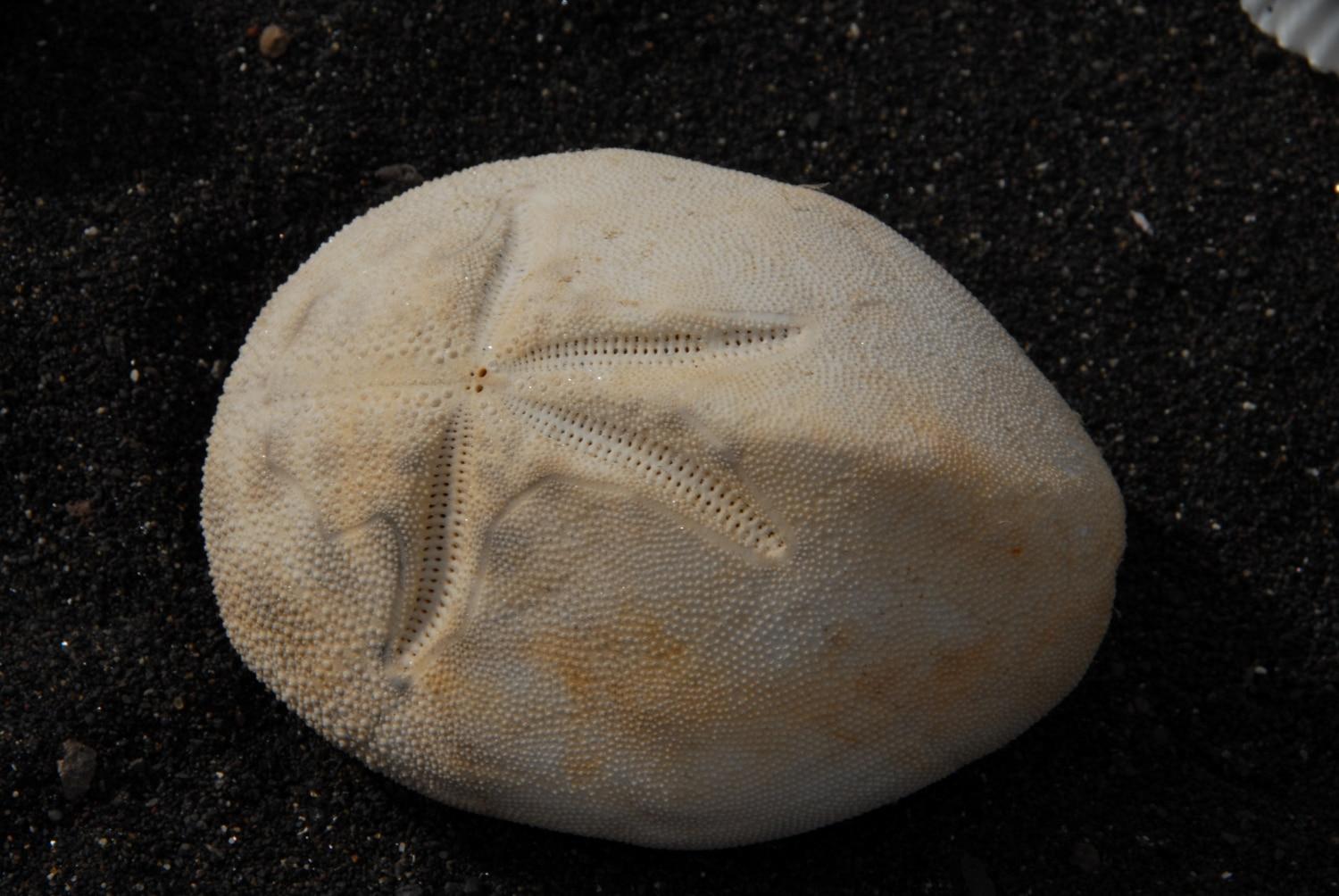 Not the answer you're looking for? Browse other questions tagged geology paleontology fossils or ask your own question.

8
Is the Principle of Fossil Succession accurate?
6
Fossil or Pseudofossil?
1
What type of fossil is this found at northern Ohio?
1
What is this (possible) fossil from the triassic/jurassic boundary?
3
How did this stone become encased within different rock?
3
What is this fossil found in flint in Kent?
5
Fossil ID: possible fauna fossil, from Perlis, Malaysia
4
What is this fossil? What is this crystal?
4
Is this a fossil or something anorganic?