Explanation for contrail with a dark line

I have recently taken a picture while on a walk, which is showing a phenomenon I cannot really find an explanation of.

A contrail was visible in the air, backed with a dark line that went all the way to the ground. The dark line was visible only for 1 minute, the sun was directly in line with the contrail. Though my first idea was to say it is a shadow, it doesn’t really make sense to me, because I would not expect the shadow to be loosely projected into the atmosphere. Also, a contrail does not seem to be dense enough for a dense shadow like this one.

The plane flying was a Boeing KC-135R Stratotanker, which can produce a large contrail with its four engines, which nevertheless could point to a shadow or weird refraction. Please help, I would like to know how this happened! 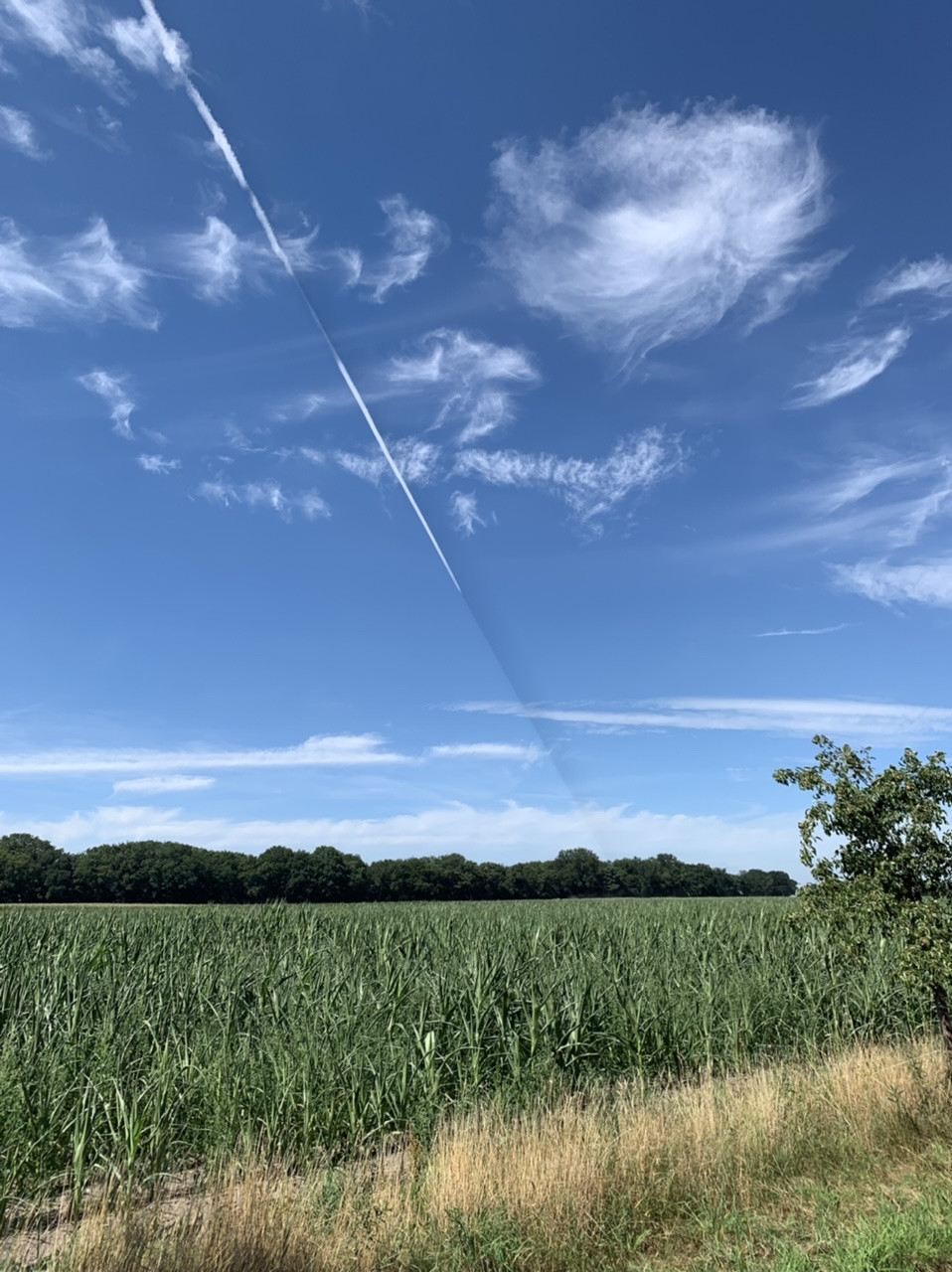 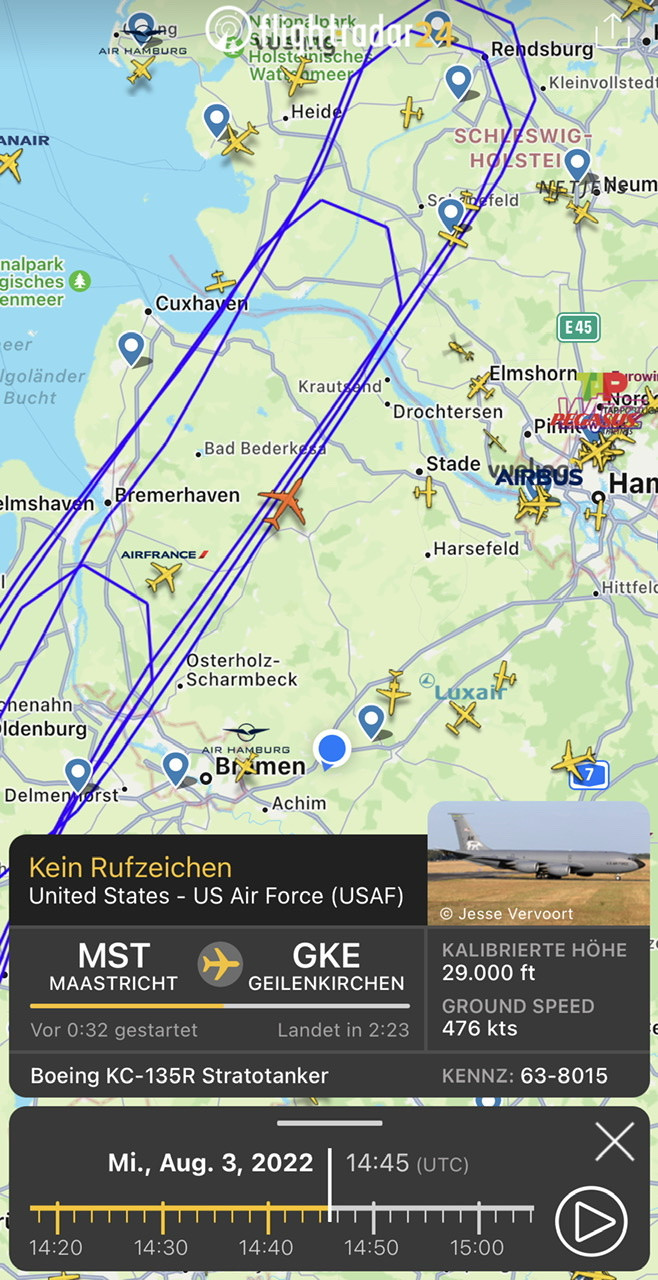 Here's another image of a volumetric shadow of a human-made cloud, this time from the post-sunset launch of STS-98. In this image, the sun has already set on the ground, but has not yet set from higher altitudes. The very thick contrail of a Shuttle launch is well-lit higher up, and its volumetric shadow points right at the Moon. The Moon is close to full in this image, placing it very close to the anti-solar point. The anti-solar point is where parallel shadows appear to converge.

8
What atmospheric phenomenon am I seeing in this photo?