Is it inevitable that a mega tsunami will hit America?

According to a documentary, "Mega Tsunami - A wave of destruction", most mega tsunamis are caused by landslides creating tsunamis 10 times the size as those caused by earthquakes. It was said that there is a volcano in the Canary islands that holds water in an enclosed basin, which heats up every time the volcano erupts. It was said that this basin will cause the surrounding lands to crack and produce a massive landslide that will lead to a tsunami reaching America with a height as tall as a 50 story building.

Is it true that this mega tsunami is inevitable or very likely to occur?

As a lecturer I had during my undergraduate put it: if you draw your information from BBC/Discovery Channel documentaries, you will believe we could get a 100-million-people-killing disaster every week. The collapse of the Cumbre Vieja is but one of those perceived threats.

How do such documentaries get their info? Scientists develop models, then run them. Remember than all models are wrong, but some are useful. Using their models, they speculate that if the substance of the mountain has a certain shape, and if the volcano erupts in a certain way, and if this causes a landslide in a particular way, with a couple of more ifs, then they speculate that there might be a huge tsuname destroying the eastern US. Do they state this with certainty? Absolutely not. Do other scientists agree with them? Not really. Does Discovery channel care that it doesn't appear very likely? No.

The already linked Wikipedia article Cumbre Vieja#Future threats answers this particular one better than I can do. Don't worry and sleep well ;-).

Oh, and you must visit, it is spectacular! 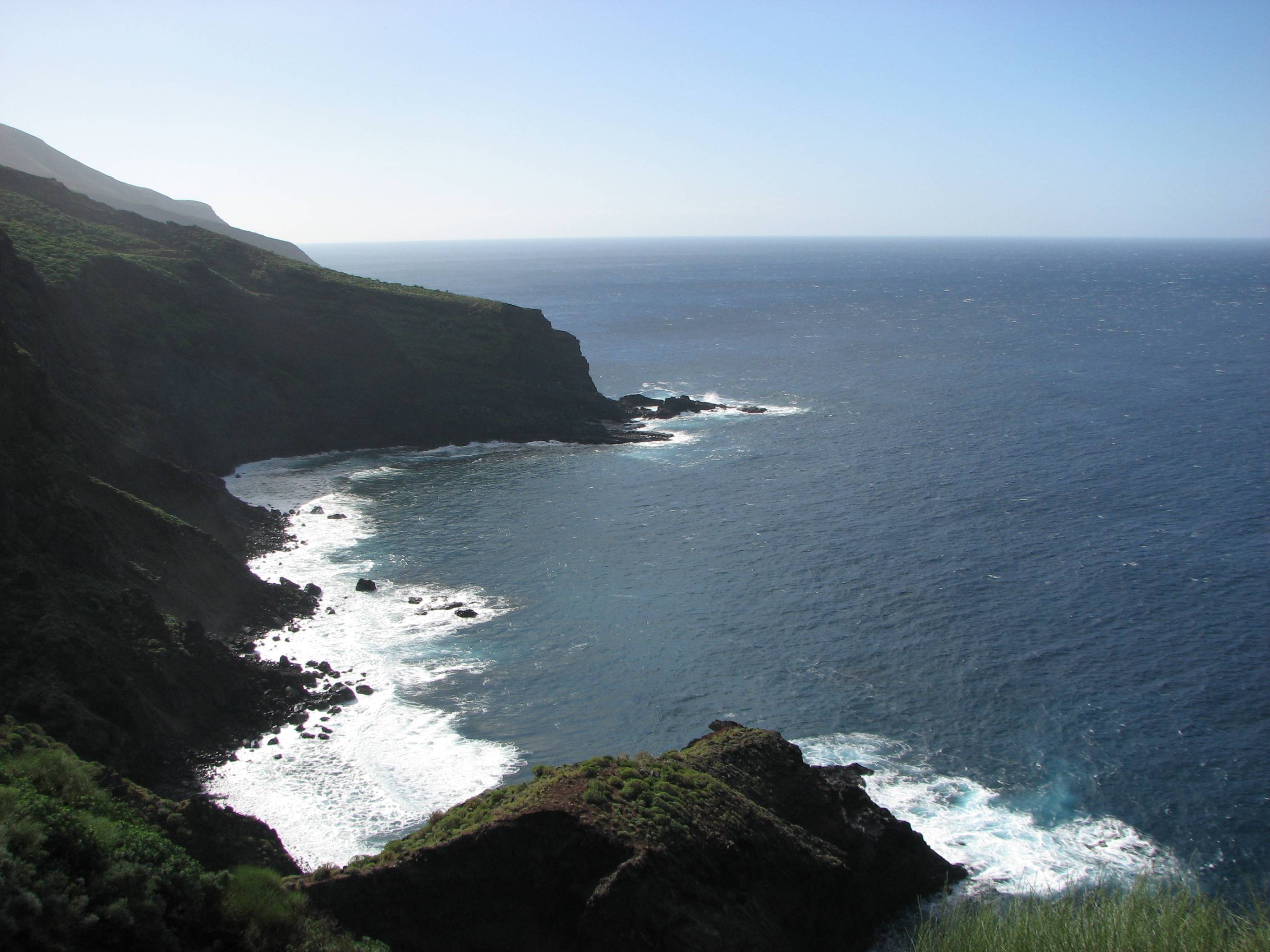 La Palma, 27 December 2012. Certainly, the inhabitants of the shores of the Cumbre Vieja are more at risk than the inhabitants of the US east coast. (P.S. I'm cheating, this is actually some 15 km north of the dangerous part of the slope. But still, if this mega-tsunami does happen, I think the TV networks will forget about the poor islanders :()

10
Mega-tsunami, what is the greatest possible height of a tsunami?

10
Mega-tsunami, what is the greatest possible height of a tsunami?
0
How likely is that next big earthquake (and tsunami) will hit Philippines again?