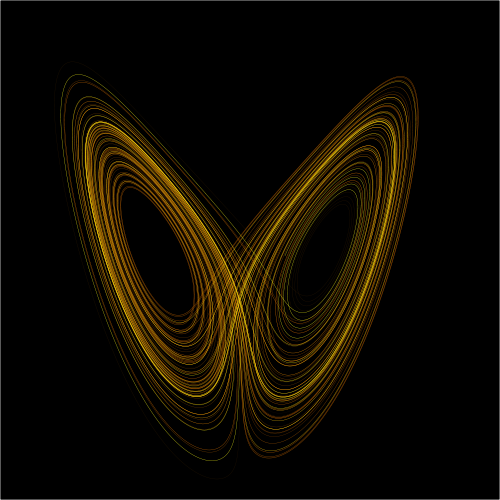 5
Why are rain weather predictions (apparently) so unreliable still in the year 2021?
2
Is continental drift a chaotic phenomenon?

8
What is the best way to stay safe while photographing lightning storms?
3
Are there measurements or calculations that suggest atmospheric ice plates would be horizontal to within 0.1 degrees?