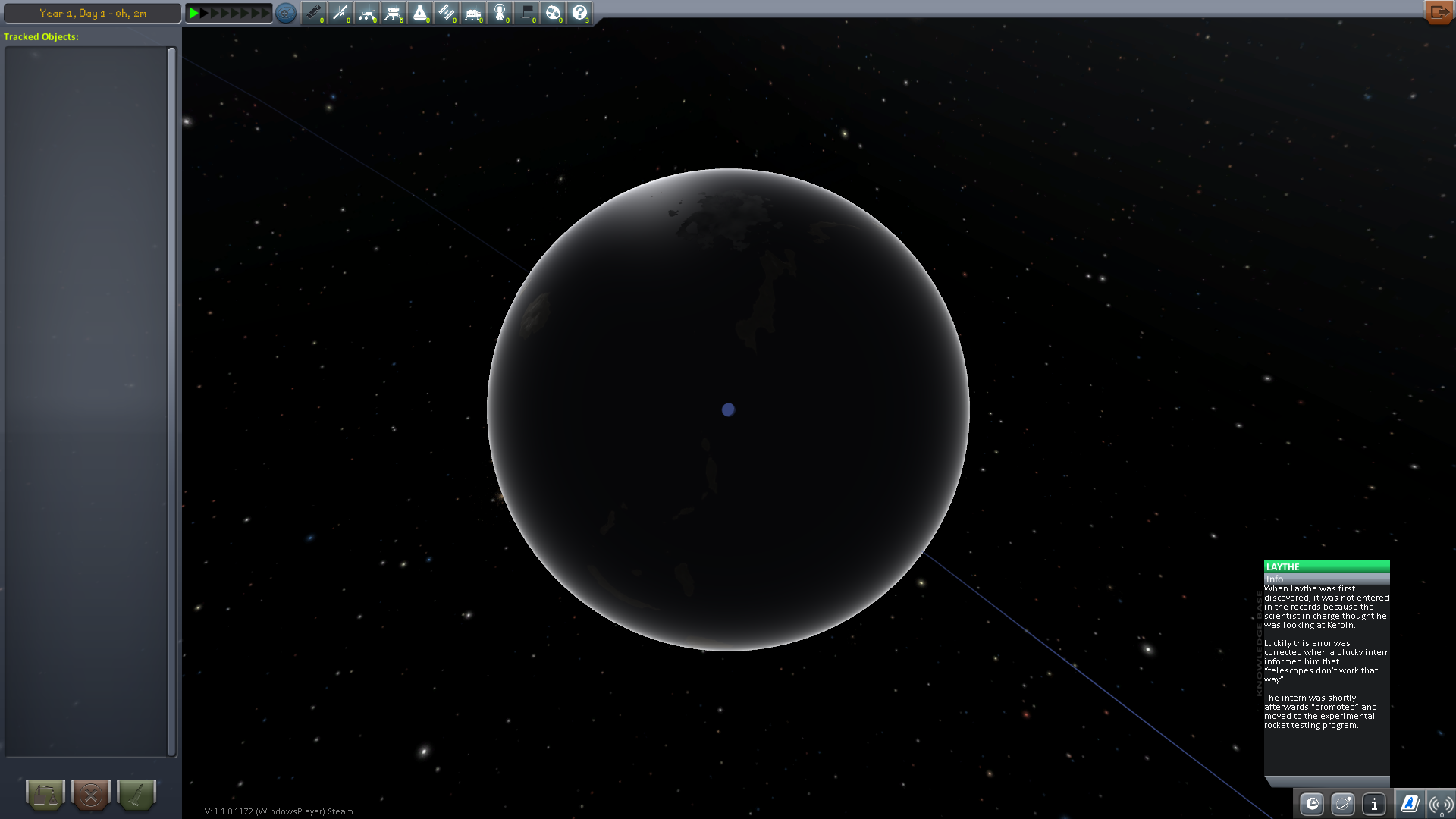 12
Bifurcation Scenarios in the Atmosphere
13
Ozone gas (O₃) endurance in the atmosphere
10
What keeps the different gases mixed in the atmosphere?
8
Are there any effects on the atmosphere comparable with ebb and flood of the oceans?
3
Can the atmosphere affect the composition of igneous rocks?
3
If the nitrogen and oxygen in our atmosphere were doubled would the pressure double?
6
Why is the upper atmosphere brighter than the lower atmosphere in some photos from space?
1
How much energy is required to hold the earth’s atmosphere up against the forces of gravity?
2
Atmospheric conditions needed that blocks all bright light during sunsets and allows you to stare directly at the sun