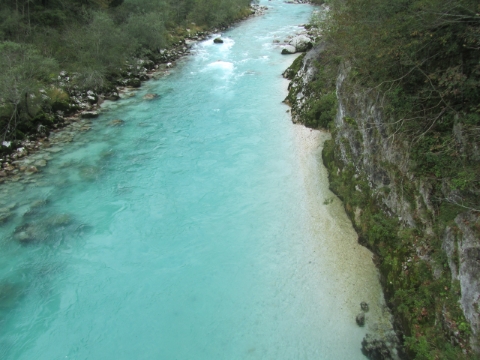 11
How are minor tributaries of a river determined?
15
How and why do these tree-like river structures form?
7
Why is the Yarkant River braided in the Pamir mountains?
11
What is the temperature of the flowing water in icy river?
7
What are these river/canyon-like carvings in the ocean?
34
Is there any river that does not discharge into larger body of water?
1
Why would channelizing a river reduce any nearby wetlands?
2
Are Fluvial and River Terraces the same?
0
What effect does river channelization have on the surrounding water table?
3
What are these 'spine' land features on the banks of the Oder river?