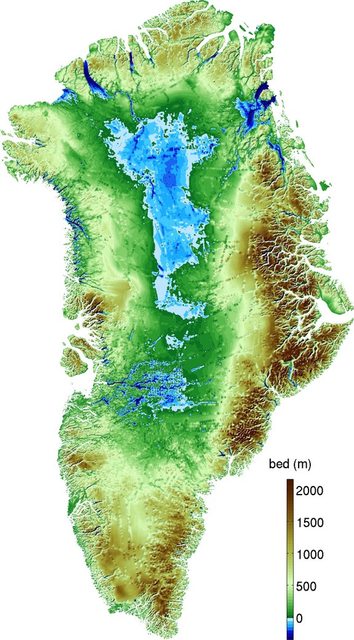 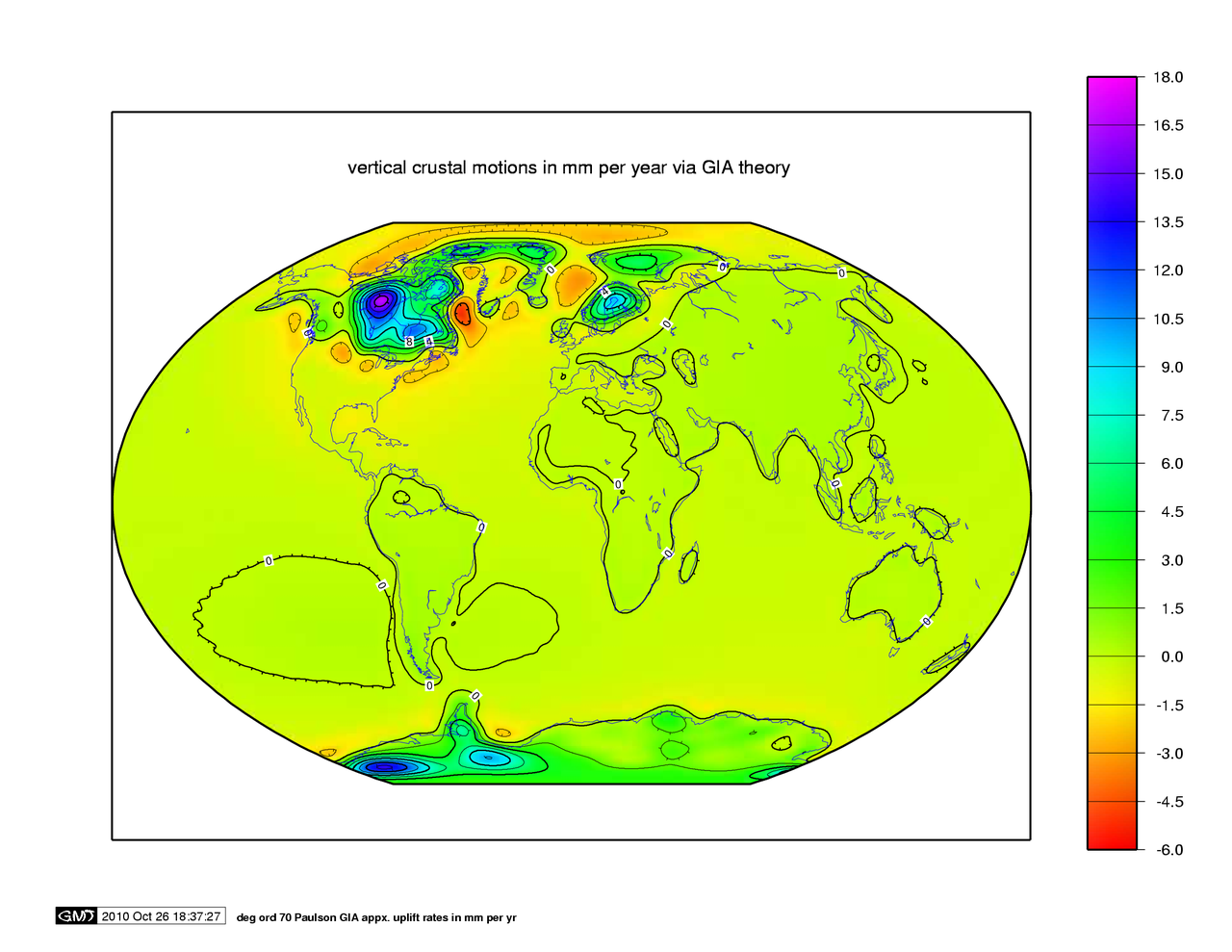 30
What is the status of the Raymo & Ruddiman idea that Tibet cooled the Earth?
5
What would the geology and climate of a supposed landmass near the pole be like, assuming a thoroughly warmer planet?
8
What evidence is there linking melting ice caps and changes in tectonic movement?