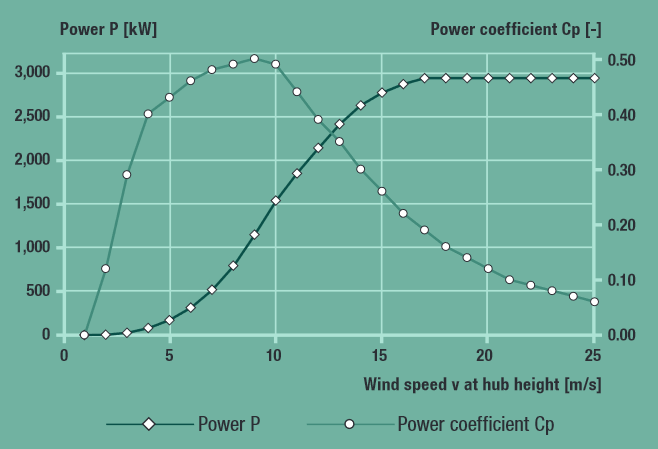 17
To what extent is hydroelectric power really renewable?
12
When will the Final Ice Age happen?
8
Is pure "heat" harmful to the environment?
5
About an alternative type of wind energy facility
1
Can aerostats be used for fine-grained control of the weather
1
In a zero carbon future but with increasing energy requirements would Earths oceans continue heating?
0
Doesn't increased human activity add to heating the atmosphere directly?