$f_\mathrm{dom}$ :dominant frequency in the spectrum 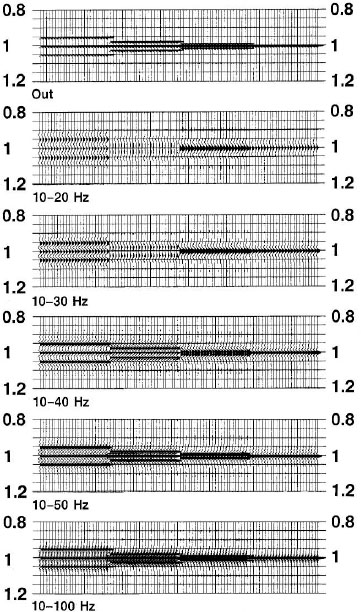 Could someone explain what the author is trying to say here or am I making a mistake in interpretation somewhere ?

In seismic data analysis we have to distinguish between vertical (temporal) and horizontal resolution.

The (First) Fresnelzone is linked to the vertical resolution and defines the area in which the collected energy will still stack constructively.

The temporal resolution however, defines what the wave "sees". The events can still be resolved if their thickness is within $\frac{\lambda}{4}$. However, in some cases it can go down to $\frac{\lambda}{32}$. This is a matter of detectability of events. 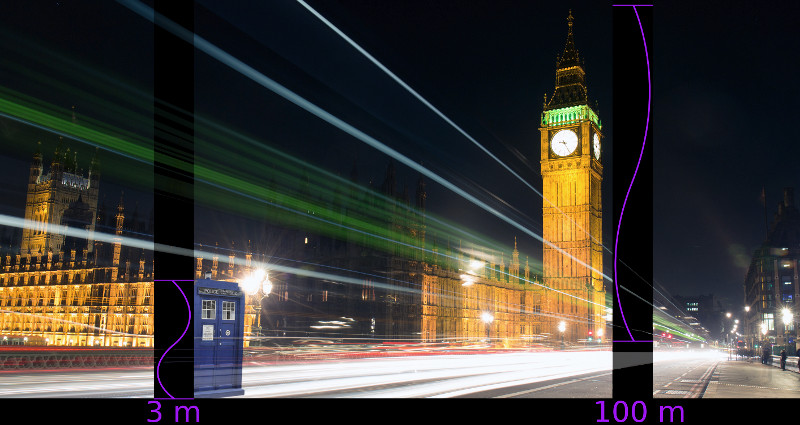 Don't forget that we're dealing with superpositions of different frequencies so basically low frequencies will give use the necesseray energy content of general trends, while high frequencies enable us to make a distinction between geologic features.

This file from the university of Oslo gives a nice overview.

In addition to what Way of the Geophysicist explained, I'd add specifically on Yilmaz that waht he is talking about is the importance of bandwidth. The plot you attached shows that with progressively increasing bandwidth, you are able to resolve better and better the reflectors in the reflectivity model (top panel) and eventually, with a bandwidth upwards of 10-50 Hz, even the reflectors separated by only 12 ms (third from the left in each panel).

Figure 1.1.23 will also help understanding: it shows a series of zero-phase wavelets in which, with progressively increasing bandwidth, the wavelets are more compressed in time (hence higher temporal resolution). Notice that the amplitude (size) of the side lobes is decreasing as well with increasing bandwidth.

1 There's a google book preview and the three figures I refer to are included. Scroll to the book TOC from here and click on link to Ch1.