What sort of instruments do planetary geologists use to predict that there are oceans on the moons Titan and Europa?

NASA Planetary Scientists released a video that says they have confirmed that there is an underground ocean in Europa and that Titan has liquid oceans made of hydrocarbons.

I myself am an aspiring planetary geologist and current student, the only instrument I have seen them using is the spacecrafts orbiting these moons.

As casey said, the satellite isn't an instrument in itself, it is a platform hosting many instruments. What you're talking about the discovery of oceans on Titan and Europa, you're referring to the the Cassini-Huygens mission aimed at, among other things :

In order to establish the existence of oceans or water on those satellites, scientists use:

More precisely, absorption spectroscopy. AS is an analytical chemistry tool used to determine the presence of a substance in a sample. Thanks to a spectrometer, you'll be able to gather a lot of information about the elements on this Moon, and by further analysis, determine if there's water or no.

N.B : I am not talking about liquid water, but about water. Science now establishes the validity of certain signatures, but liquid water is to be confirmed.

Cassini used a lot of spectrometers : the VIMS (Visible and Infrared Mapping Spectrometer) was used on the satellite to gather information on the surface.

"Our instrument measures the characteristic colors of the many materials that make up planetary surfaces and atmospheres: rocks, ices -- such as water, ammonia, methane -- and organic compounds," says Dr. Bonnie J. Buratti, VIMS Investigation Scientist. "VIMS data makes it possible to know what surfaces and atmospheres are made up of." 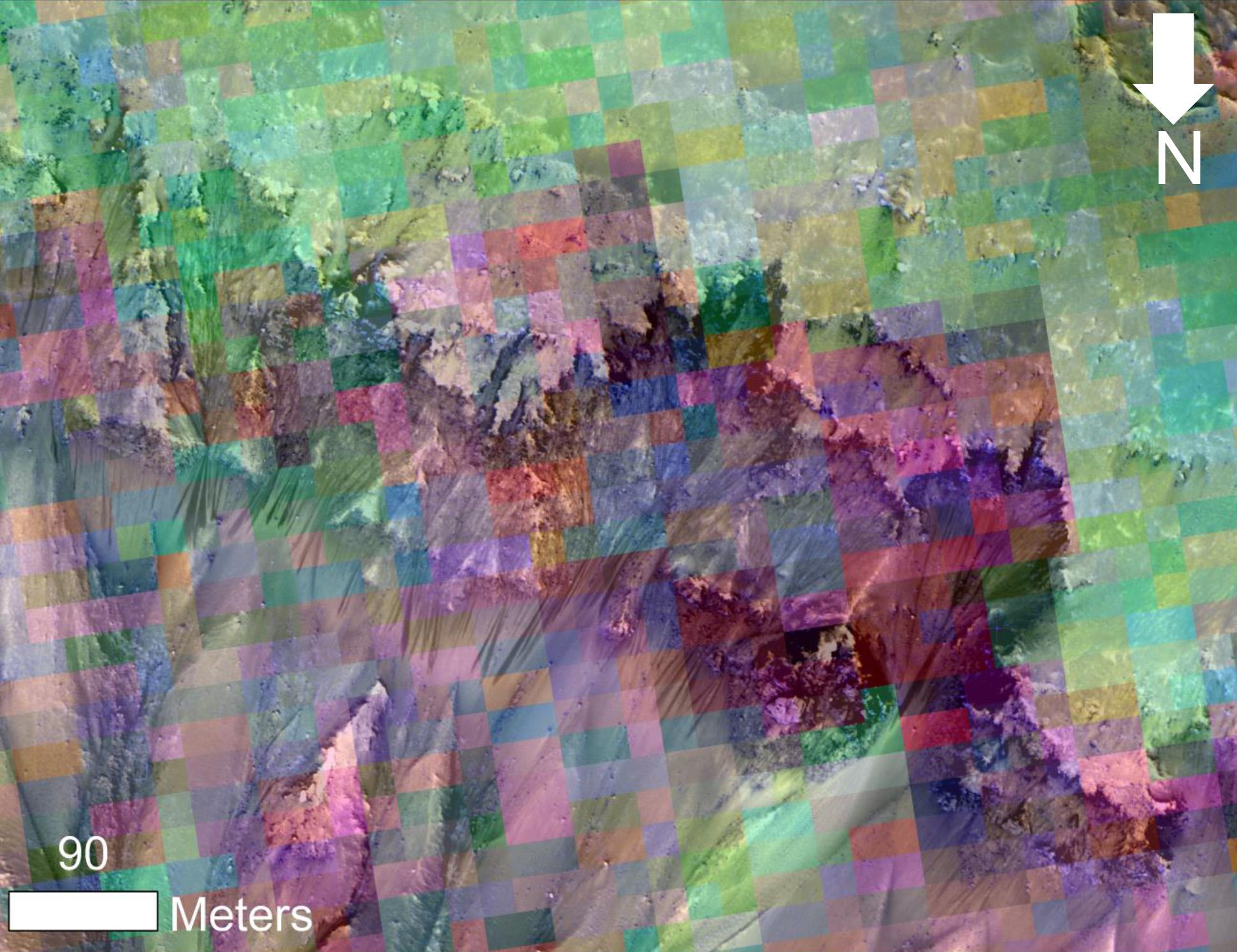 Indicators such as Geysers can be used to support the theory of water presence in subsoil. If by any radars, such as the ISS from Cassini (Imaging Science Subsystem), you can see geysers, then you can search about the possibility of water. Why? Because as you may know, water is pressurized in subsoil. Then, when water is heated by the heat of rocks, and it will tend to result in a geyser. 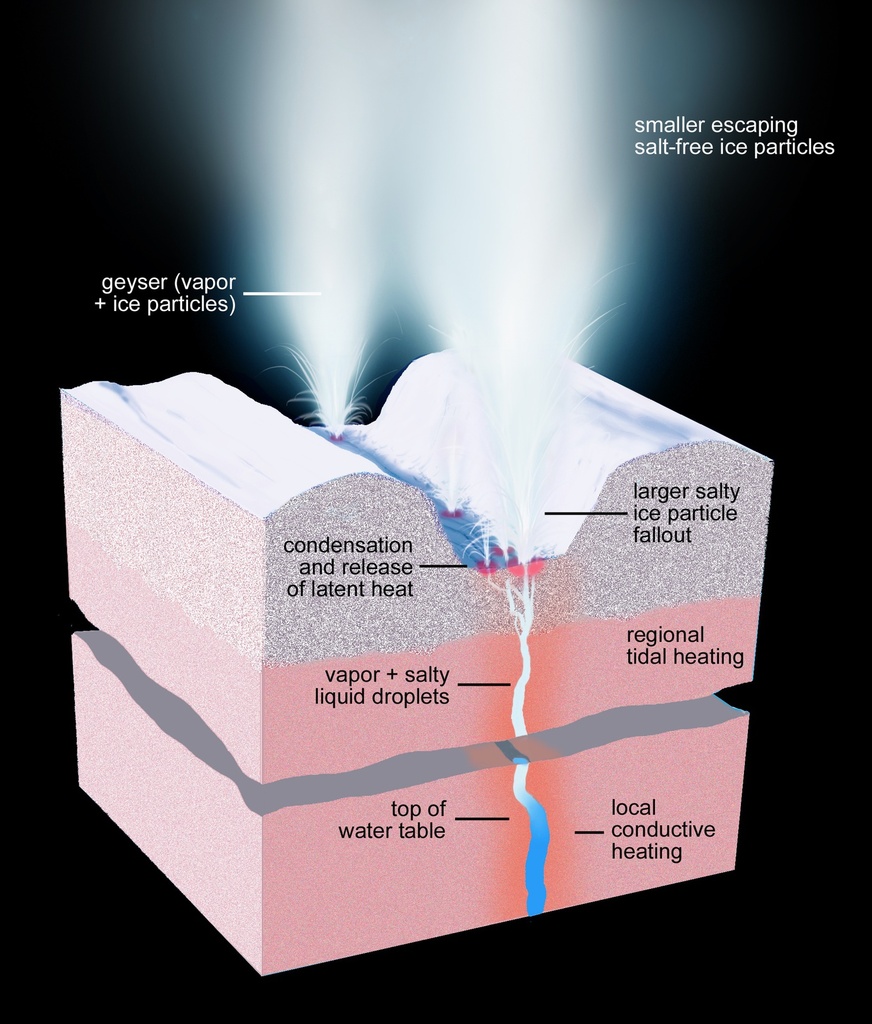 14
What kinds of remote sensing required to observe methanogenic life on Titan?

9
What are the criteria that make a planet (in)habitable?
8
The giant 6,000 km$^2$ iceberg A-68; will ground-truth telemetry supplement satellite tracking data?
3
What (if any) "in-situ instrumentation" is on the Brunt Ice Shelf that will detect its splitting and breaking away?
4
What are the differences between down-looking and side looking radar?