Are there known ore deposits under cities?

Occasionally there are news about a major ore deposit for a specific commodity being found. Some of these recent discoveries are underground, and the "geophysics" aspect of their exploration is more important than the "geology" aspect.

This makes me wonder—are there any such known ore deposits that have been found under cities? Some examples might be "the largest gold deposit ever, under Buckingham Palace" or "diamond bearing kimberlite pipe under Central Park in New York".

One example of an ore deposit that runs under a city is the banded iron formation ore in Kiruna. In this case the ore has been mined outside of the city since the turn of the previous century. The ore has been found to run under the city and there are now plans to move the city more detailed information. This has led to a process where the city has to be re-established in a different location including moving a large number of historically significant buildings.

A similar situation is also present in Malmberget (about 120 km S of Kiruna), part of the twin town of Gällivare-Malmberget. In this case the plan is to have Malmberget inhabitants to move to Gällivare. The mining activities at Malmberget have resulted in several collapse features see images on this link. There is also some information in English on the Gällivare web-site.

In both cases there are significant restructuring of the societies. It is also worth noting that the definition of ore is economical which means that what is worth mining depends on market prices. In the case of Iron the market has been strong but has fluctuated significantly. The result is that the planning and decisions for a move such as these are difficult since they are costly and depend on the market to be financially viable (it is the mining company that largely pays for the move).

Quite a few cities were built overtop of ore deposits. They often started out as a series of small workings and larger, deeper deposits were found as the cities grew up to support the mining. 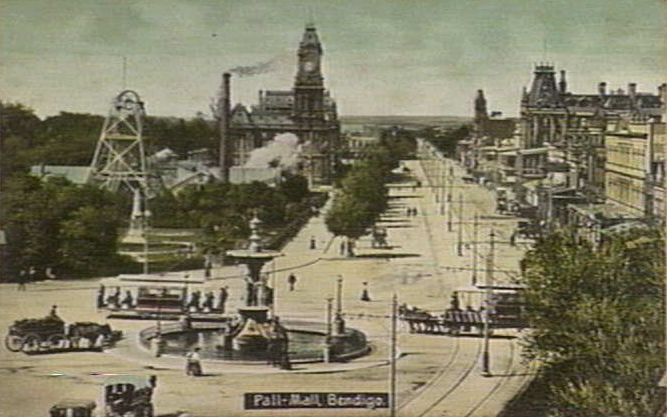 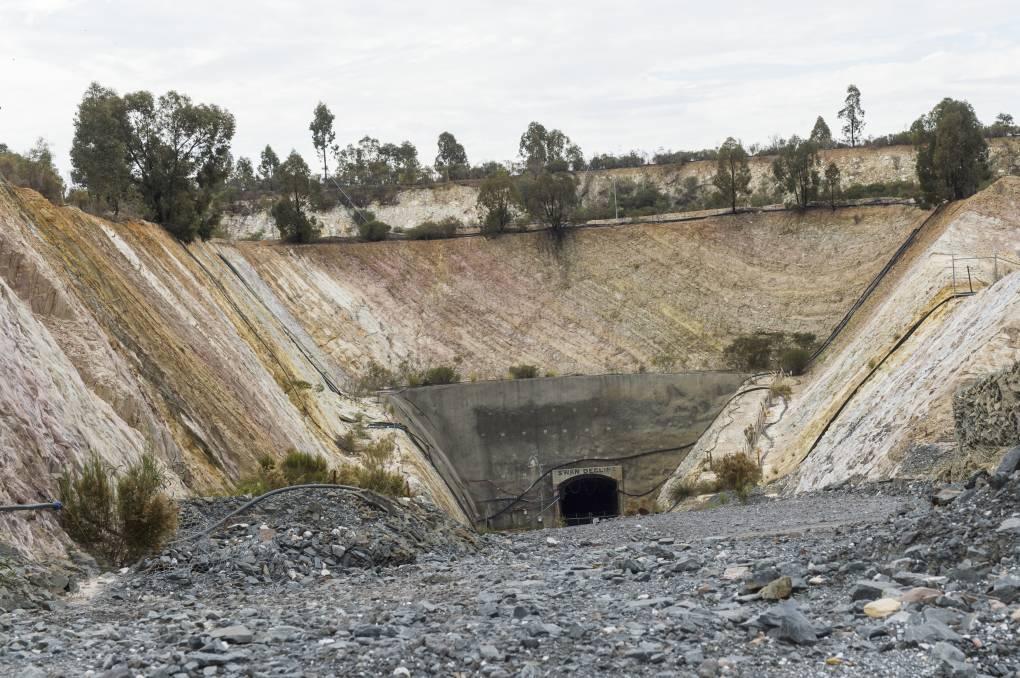 Not the answer you're looking for? Browse other questions tagged economic-geology geography or ask your own question.

12
How much methane clathrates are buried in continental deposits?
9
Why does Australia have extensive uranium ore deposits?
16
How do geologists find ore deposits?
75
Are there any saltwater rivers on Earth?
0
Is there any correlation between Australia's uranium deposits and the unique animals?
0
How many mines are there on Earth, and what is their output in tonnes?
8
Are there seamounts as close as 100 m to the water surface and not inside any Exclusive Economic Zone?
4
Why were Fe-oxides not usually used for finding skarn Fe ore deposits in geochemical exploration?