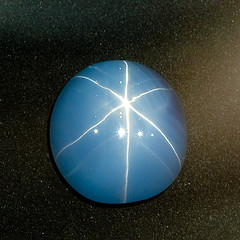 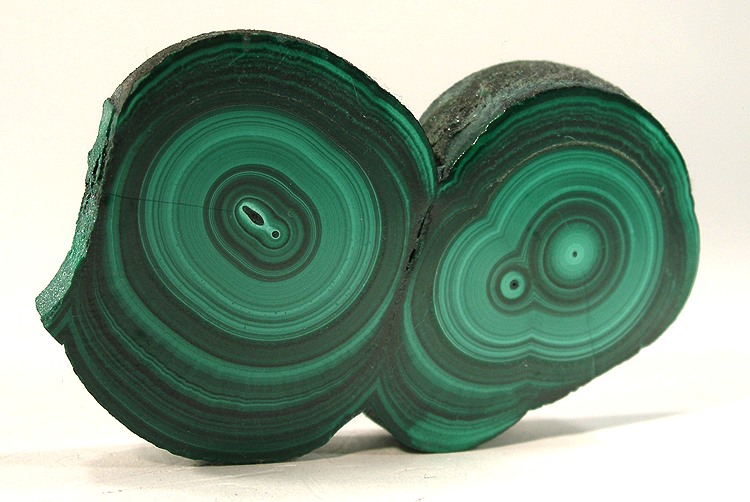 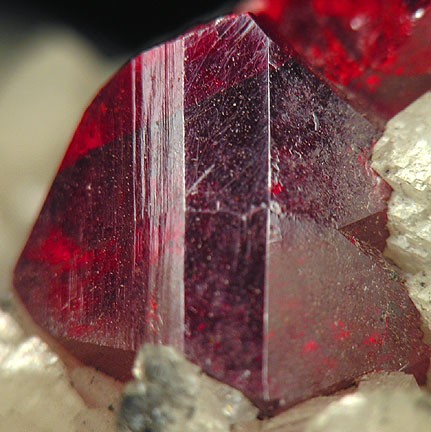 14
How and where do double-terminated crystals form?
10
What color(s) would Earth be without water or life?
2
What does it take to make a diamond?
3
What causes this white coloration of the ground in Gilf-Kebir?
3
A few questions about glass
5
What are the cubic formations found inside Larimar gemstones?
6
Does Xenon really covalently bond to oxygen within quartz?
4
When diamonds "migrate" from deep underground to the surface, do they maintain pressure inside when there is no more pressure outside? If so, how?