In the paper High Impact Reservoirs, the authors claim that impact craters have lead to both the creation and destruction of petroleum source rocks, reservoirs and traps.

Recently it was announced that a large impact crater may have been discovered in the East Warburton region of South Australia. The announcement was base on new research. If this is true, and allied with the finding presented in the paper on High Impact Reservoirs, could the recently announced impact crater in South Australia have lead to the formation of the Moomba gas fields in the Cooper and Eromanga basins which are within the East Warburton Basin region? 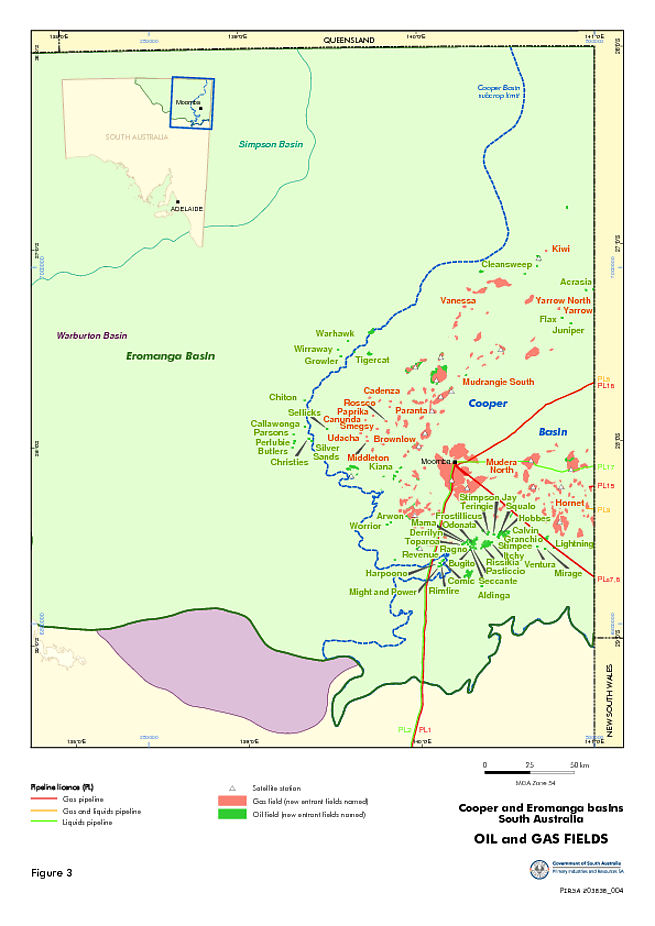 Browse other questions tagged geology earth-history or ask your own question.

9
Did an impact crater influence the formation of uranium deposits in South Australia?

16
Did the impact event that caused the Chicxulub-Crater definitively and single-handedly cause the Cretaceous-Paleogene extinction?
11
What is the tectonic setting for the formation of the Great Dividing Range in Australia?
9
Did an impact crater influence the formation of uranium deposits in South Australia?
5
Have the landmasses of North and South America ever been part of the same continent?
5
If we assume the mega impact hypothesis for the formation of Moon, where on Earth is the impact point?
1
Is there a name for subduction boundaries at the North of Australia?
1
Why are the south, the west and the north of the Caspian sea lush but its east completely dry?