What is a mud diapir and how does it form?

Mud diapirs are relatively common features in seismic reflection images. What is a mud diapir? How is it different from a mud volcano? What are their common characteristics (size, age, composition)? How are they formed and preserved? 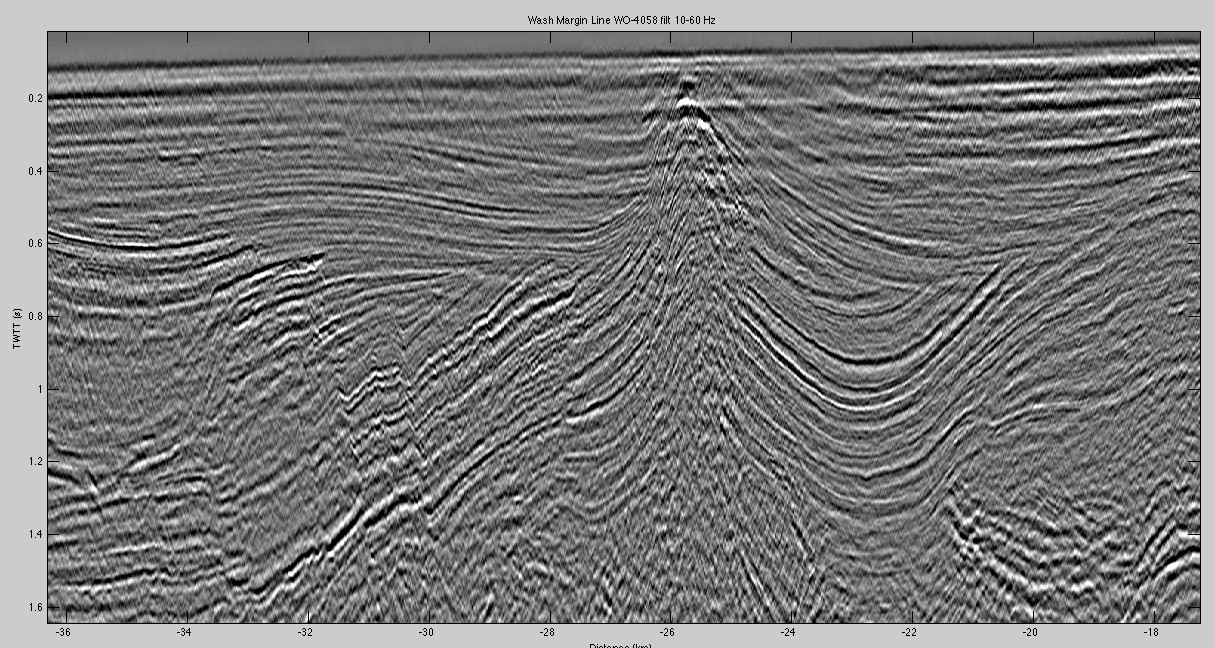 This is an excellent question, and a topic about which there is a lot of literature. In addition to the volume linked above, I can also recommend:

Another good place to start is the extensive body of work done by Chris Morley and Pieter van Rensbergen that examines shale diapirs on seismic as well as in outcrop (good outcrop examples are surprisingly rare). Some good papers, in addition to the above two books, include:

If I was to summarise all of the work I have seen over the past 15 years, I'd say that there are three major concepts for shale diapirs:

1) That they are large masses of mobilised shale - essentially big masses of shale, akin to salt diapirs. Note this is starting to fall out of favour, but is still relevant in some places, such as the Niger Delta.

2) Shale diapirs are emplaced in a means more akin to igneous intrusives, undergoing fracturing and stoping of overburden rocks due to their high overpressures. As such, shale diapirs are considered to be more like country rock that has been heavily fractured and invaded by gases and mud. This generates the chaotic seismic character.

3) Shale diapirs may be simple artefacts caused by complex structure. Features interpreted on seismic as diapirs have been drilled into in several places, but these well penetrations typically did not encounter indications of mobile or previously mobile shale. This has led to suggestions that many 'diapirs' may just be zones in which the bedding is at high angle, and/or heavily affected by fault processes and gas, leading to zones of poor seismic resolution.

My personal view is that there is evidence for all three of the above scenarios, depending on the regional basin and tectonic history.

I'm sorry this doesn't really answer the question, but I hope it gives you enough threads to research this in more detail. 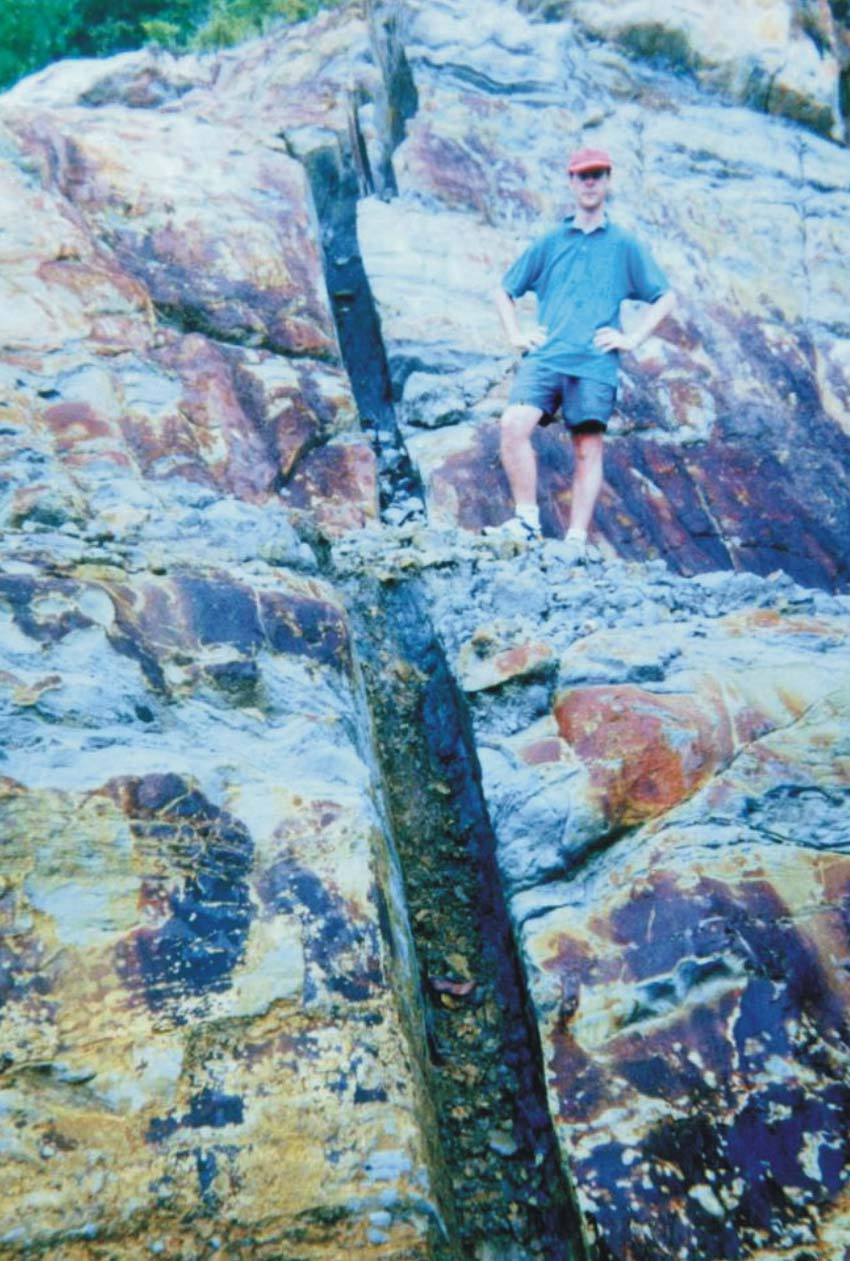 Not the answer you're looking for? Browse other questions tagged ocean mud-volcano sea-floor or ask your own question.

8
How does heat get transported between the surface layer, twilight zone, and the deep ocean?
18
How long does it take for the ocean conveyor to circulate?
14
What causes waves to form the characteristic "breaking" shape as they approach the shoreline?
19
Is there any consensus of what caused the Lusi Mud Volcano eruptions in Indonesia?
9
How does a tsunami affect biology and other matter in its path while in deep water
12
What are baroclinic and barotropic waves?
4
When specifying phase and amplitude for a tidal constituent, what date/time does phase start from?
7
How does salinity and density affects sea surface temperature?