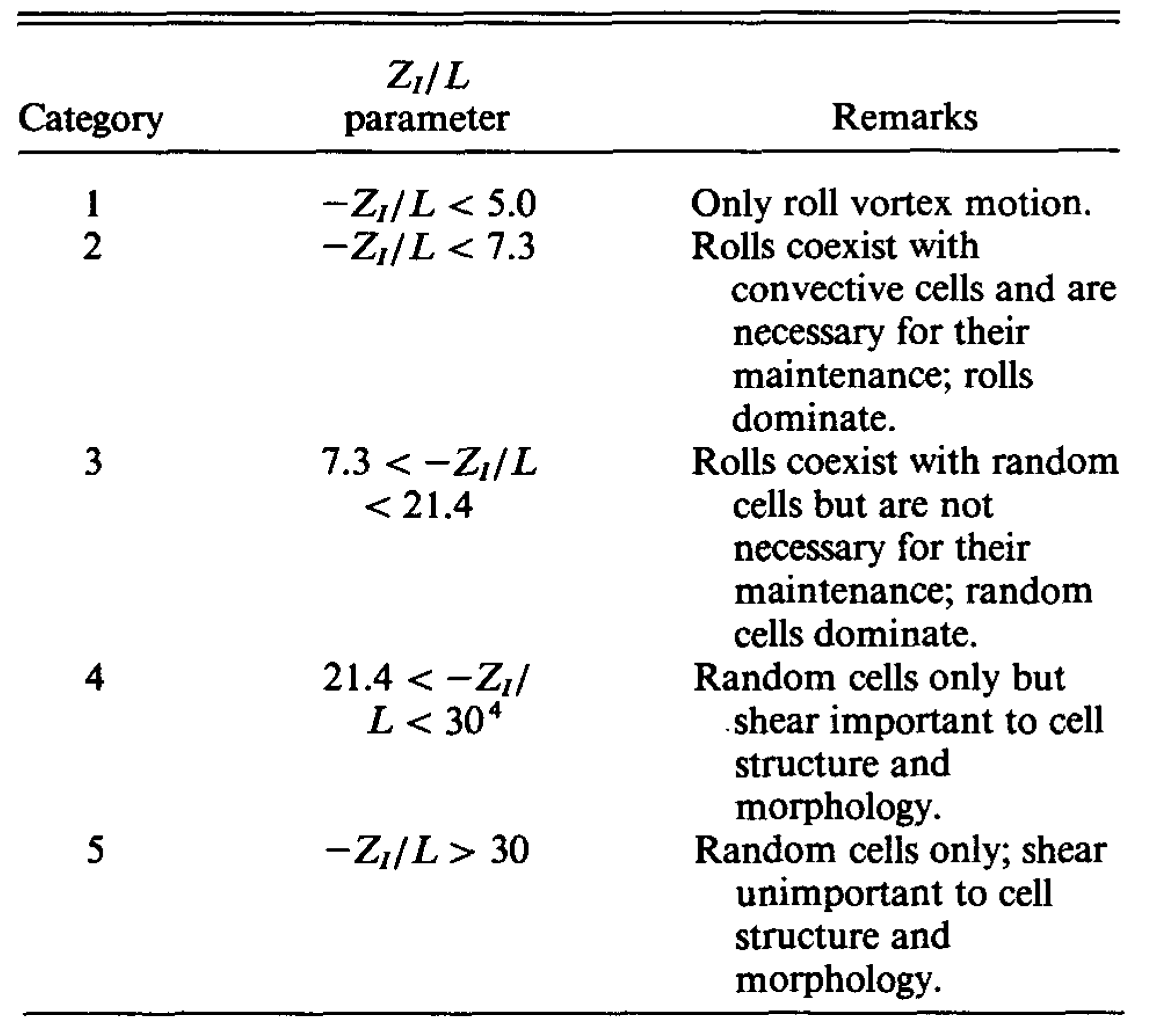 18
What is the difference between roughness length and zero plane displacement?
12
Wind profile below the aerodynamic roughness length
2
How long does it take air to circle the world?
6
What are the best maps, if any, we have of the convection cells in the Earth's mantle?
8
What is the definition of wind gust?
3
What "blobs" of molten material in Earth's interior are responsible for the rapidly moving north pole? Where are these blobs exactly?