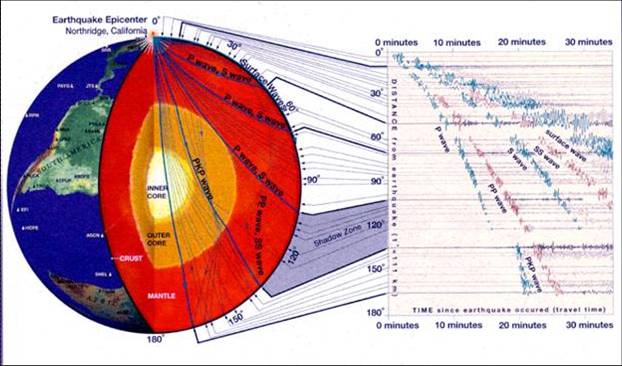 4
How can we measure the thickness of the Earth's mantle?
3
How do we know what Earth's core is made of?
41
How is the mass of the Earth determined?
22
Are there any techniques for imaging the deep Earth besides seismic waves?
14
How are subsurface wave speeds determined without subsurface sensors?
8
Is seismology really the only way to measure the thickness of Earth's layers?
9
How isotropic is the Earth's inner core boundary?
12
Why does seismic activity shed light on the inner core rigidity?
11
How do we determine subsurface composition?