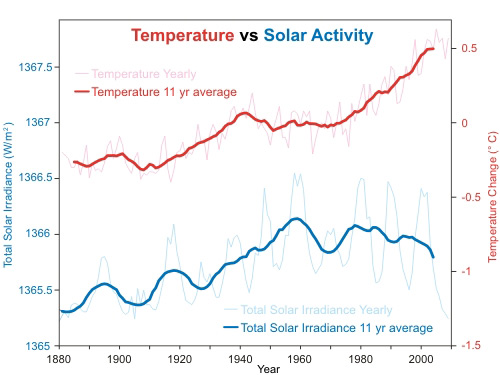 12
When will the Final Ice Age happen?
12
When will glaciation resume? Has global warming delayed return to global cooling?
5
Would adding sulfur dioxide to the atmosphere have a global cooling effect?
9
Will global warming lead to agriculture in the Arctic?
3
Are we going to enter a mini ice age by 2030?
1
How big of an event is needed to trigger a long winter?
6
How is climate change today different than the climate change that ended the ice age(s)?
10
With so many positive feedbacks accelerating global warming, how did the earth ever re-enter ice ages after it came out of one?