Why does the so called “tornado alley” exist? 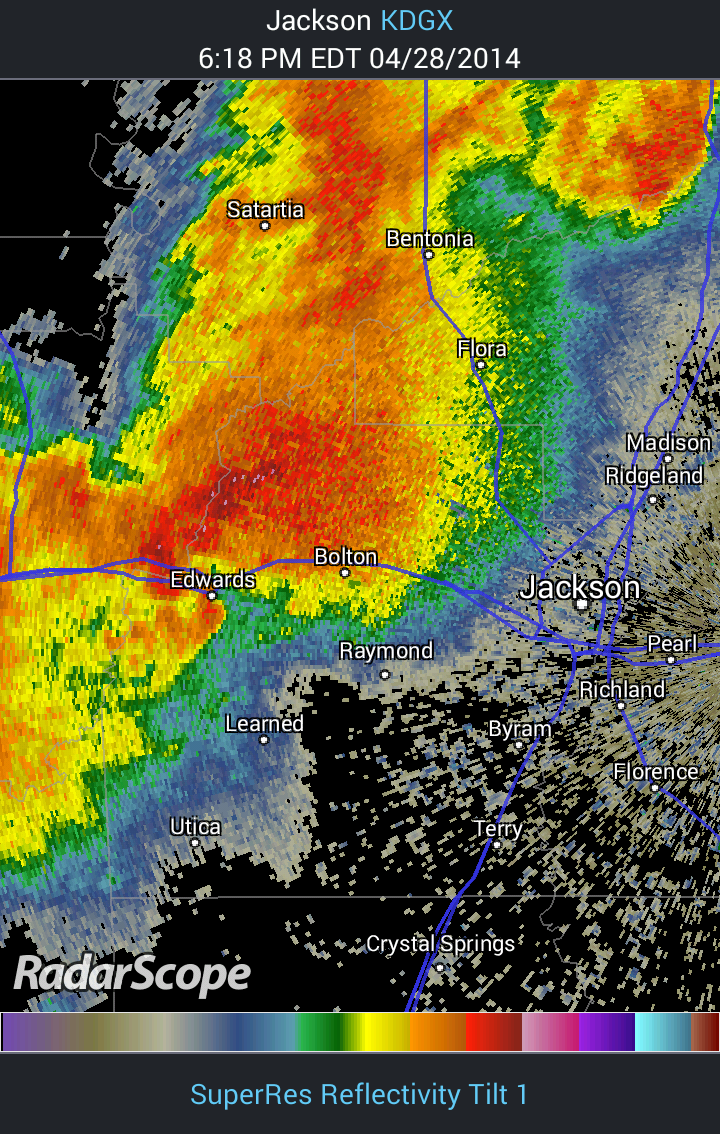 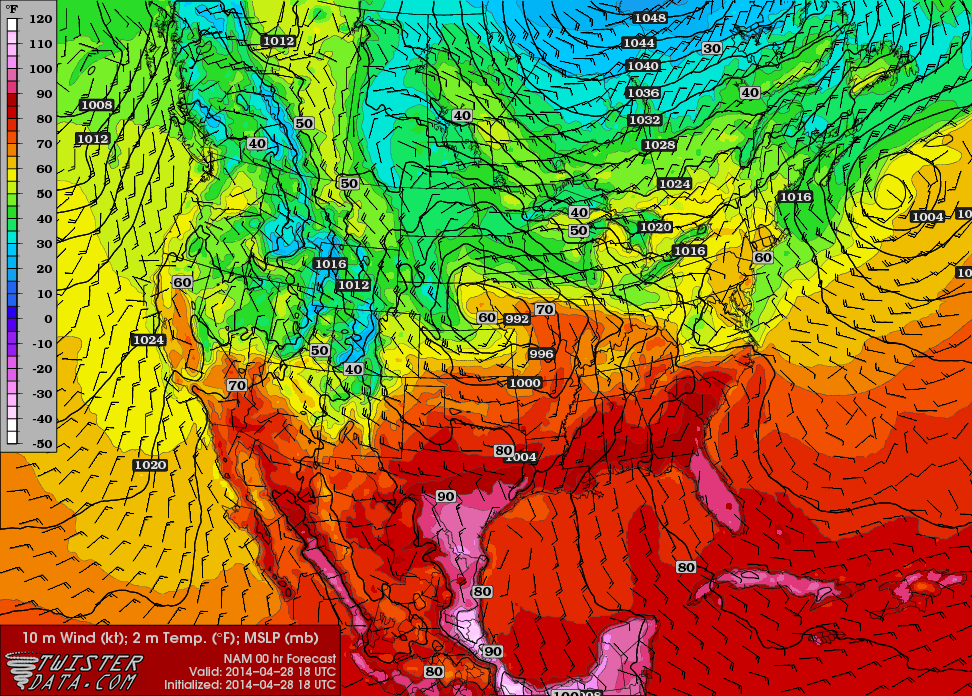 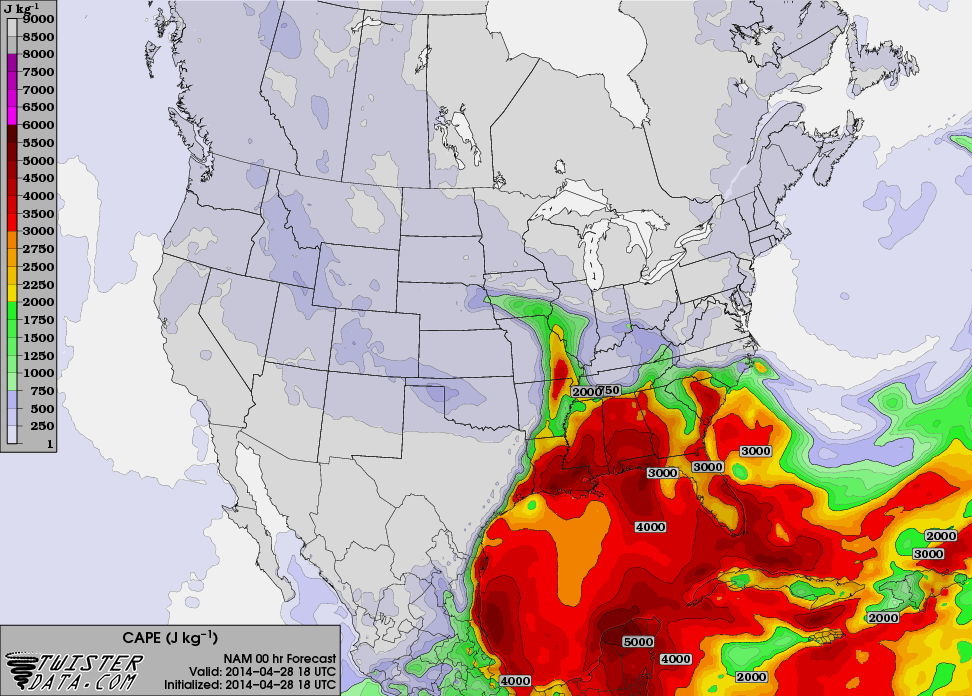 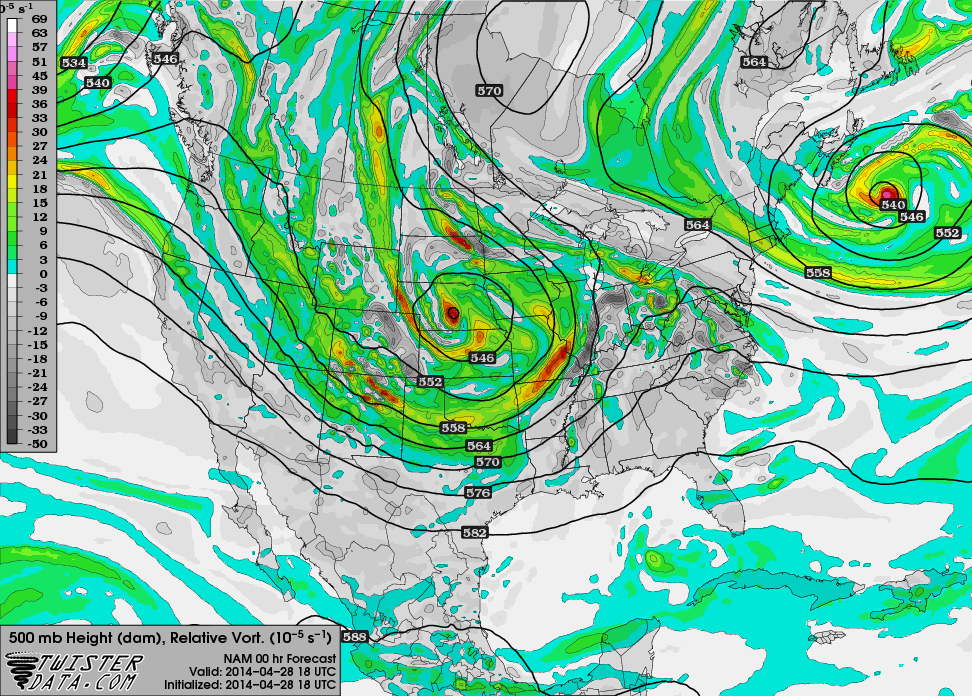 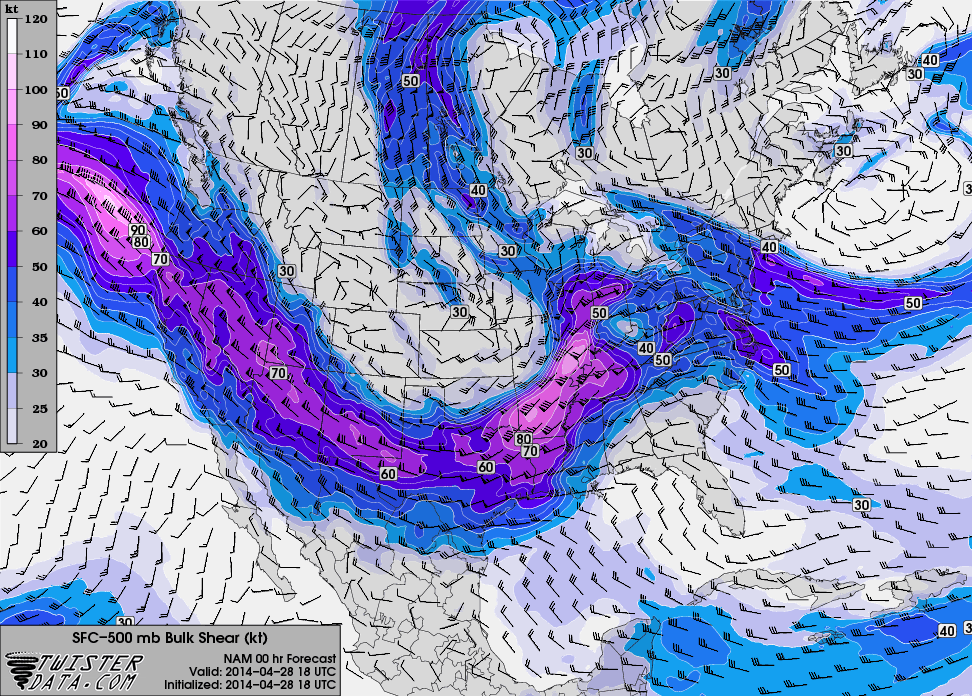 15
Does a green or yellow sky actually indicate a tornado?
14
How does a 'fire tornado' form?
1
Appearance of Tornado
5
How does the tornado chaser locate the spot?
3
If North America were in the southern hemisphere, would the mountains and high desert have to be -east- of Tornado Alley?
6
How many buildings in tornado prone-areas have storm shelters?
2
At the same speed, is a tornado as dangerous as straight wind?
3
Are there “transparent” clouds?