All the formulas presented in the relevant technical literature refer to channels of rectangular cross section — the formulas assume a constant depth of flow right across the channel section.

I need to calculate the bed load in a channel of roughly triangular cross section. I do not think that calculating the bed load discharge with the average depth of flow is appropriate or theoretically justified, so I am looking for a special hydraulic analysis of the situation which may be applied to channels of triangular or trapezoidal cross section.

There are several approaches to answer this question. One is simple, but not that accurate. This approach would be to to discretize points along the perimeter and calculate a per point boundary shear stress. The equation would be the same as the depth averaged, except you would solve for each individual depth h1, ..., hn. 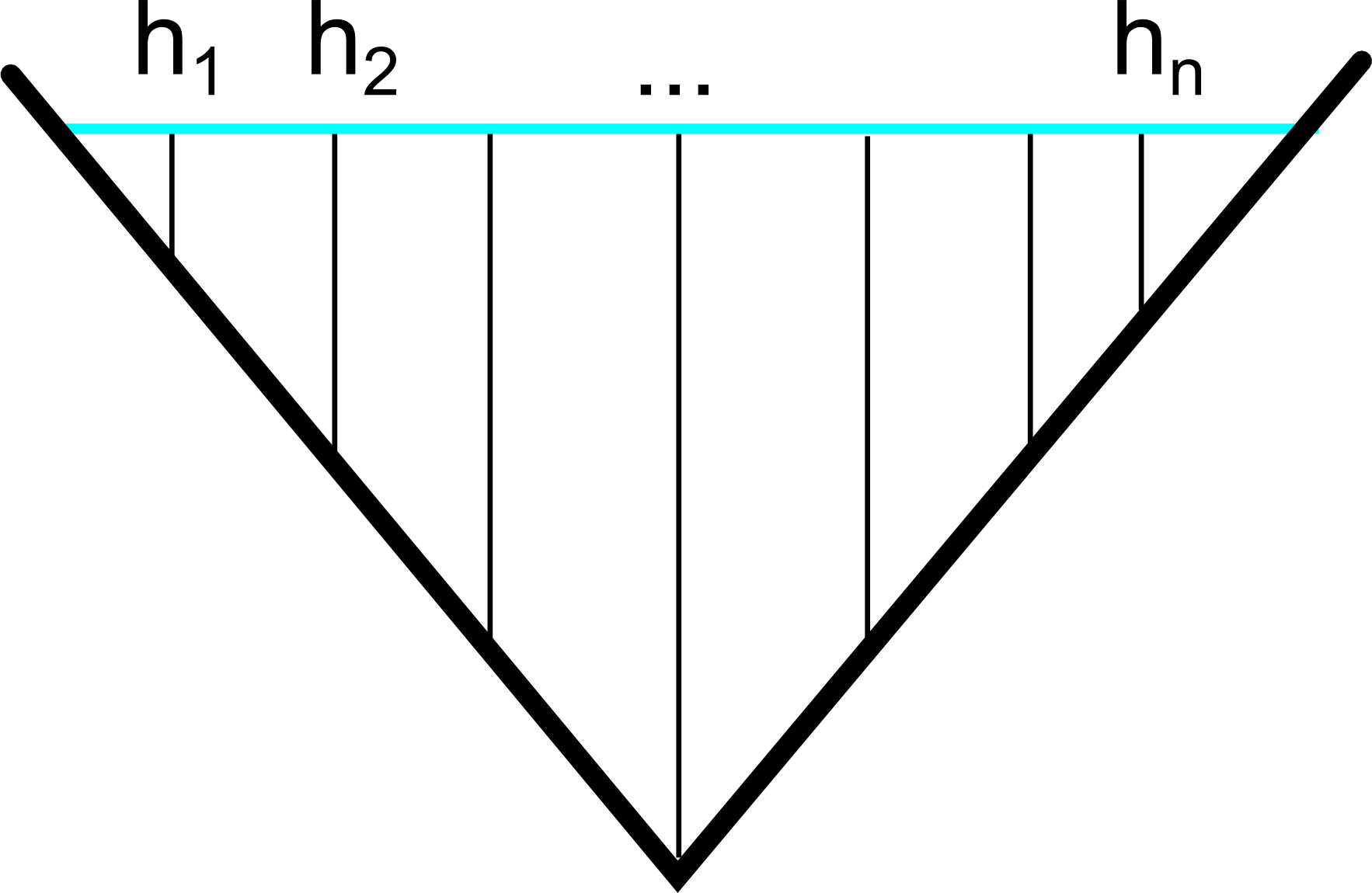 One thing to note is that the bed load will mostly be concentrated at the lowest point in the channel.

The easiest accurate method to implement is the WTA method, which uses the law of the wall to calculate boundary shear stress. The papers outlining the method are Wobus et al. (2006, 2008) titled "Self-formed bedrock channels"[1], and "Modeling the evolution of channel shape: Balancing computational efficiency with hydraulic fidelity" [2]. I have a python code that implements this, but in closed conduit conditions. It can be modified to work in the open channel case.

Not the answer you're looking for? Browse other questions tagged models sedimentology or ask your own question.

14
How can I estimate a 2 m temperature from / in an atmospheric model?
18
How is global weather model skill measured?
21
How can I improve the numerical stability of a coastal hydrodynamic model?
13
How to get cell indices from latitude and longitude in WRF model grids?
15
How to compute the earthquake occurrence probability under ETAS model
9
How should I choose the block size in constrained model-based inversion?
5
How to create a model to predict the salmon run
2
How can I create multi model ensemble from output of 3 CMIP5 models?
0
How spatial resolution of a NWP model works?