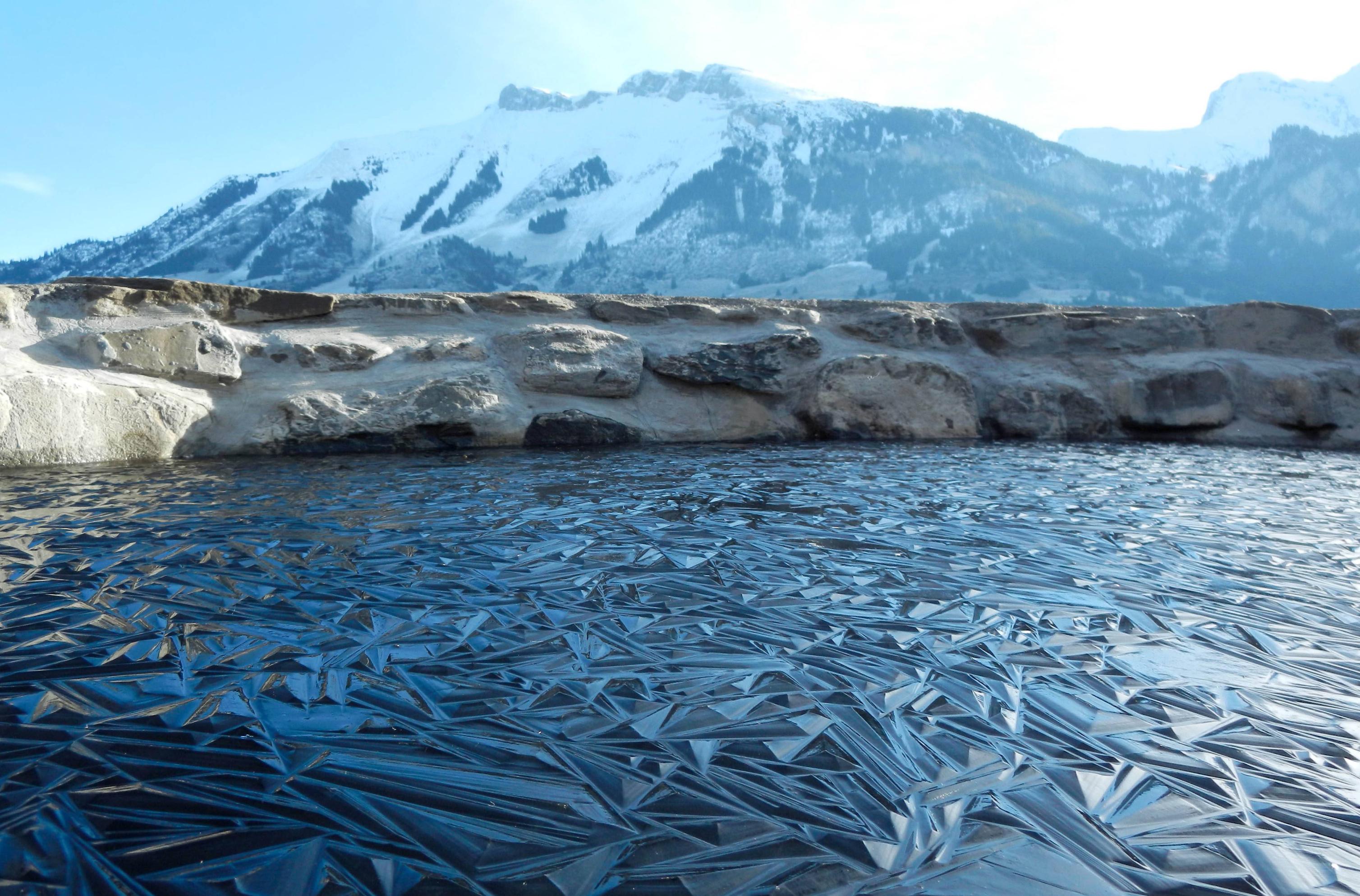 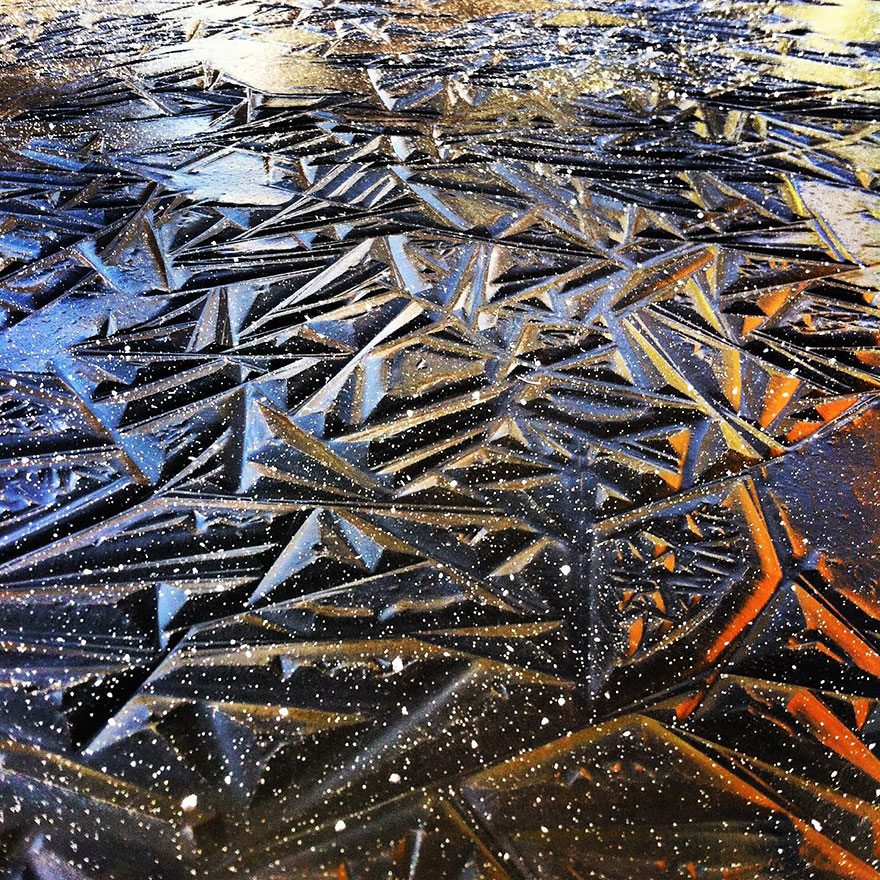 10
Wet and dry seasons - what are they and how do they form?
11
What ice phenomenon are we seeing in this video?
9
In -20 °C weather, creeks below waterfalls here form ice columns. What are these called? Ice-canoes?
7
What are the differences between Climatology, Meteorology and Atmospheric Science?
2
At what point are water droplets too small to make a rainbow?
2
Wind monitoring system for a specified region: How should this be done, and with what?
6
Did Dark Lightning turn out to be a real thing? Is this what produces gamma ray flashes from lightning storms?
3
What on Earth are we doing and can be done to prevent the projected (massive) water shortages?