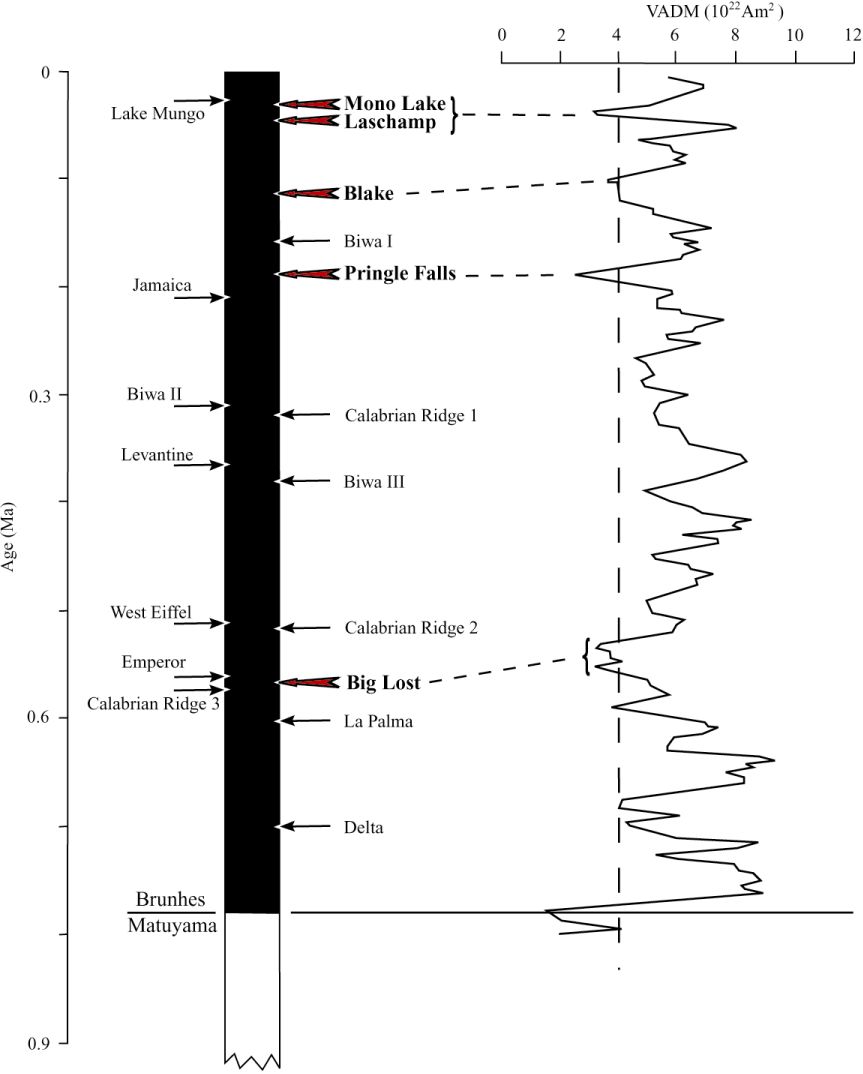 6
Does earth itself emit electromagnetic waves?
1
What causes the earth to be a good grounding system?
3
Where do the electric charge carriers for the current for earth's magnetic field come from?
6
Why are pole reversals not more detrimental to life?
13
Does the magnetic field really protect Earth from anything?
3
Where on Earth is the highest none polar magnetic fields?
2
How would our weather change in the event of a magnetic pole shift?