Is Mount Everest currently becoming taller or shorter every year?

Is Mount Everest becoming taller or shorter every year? By how much? 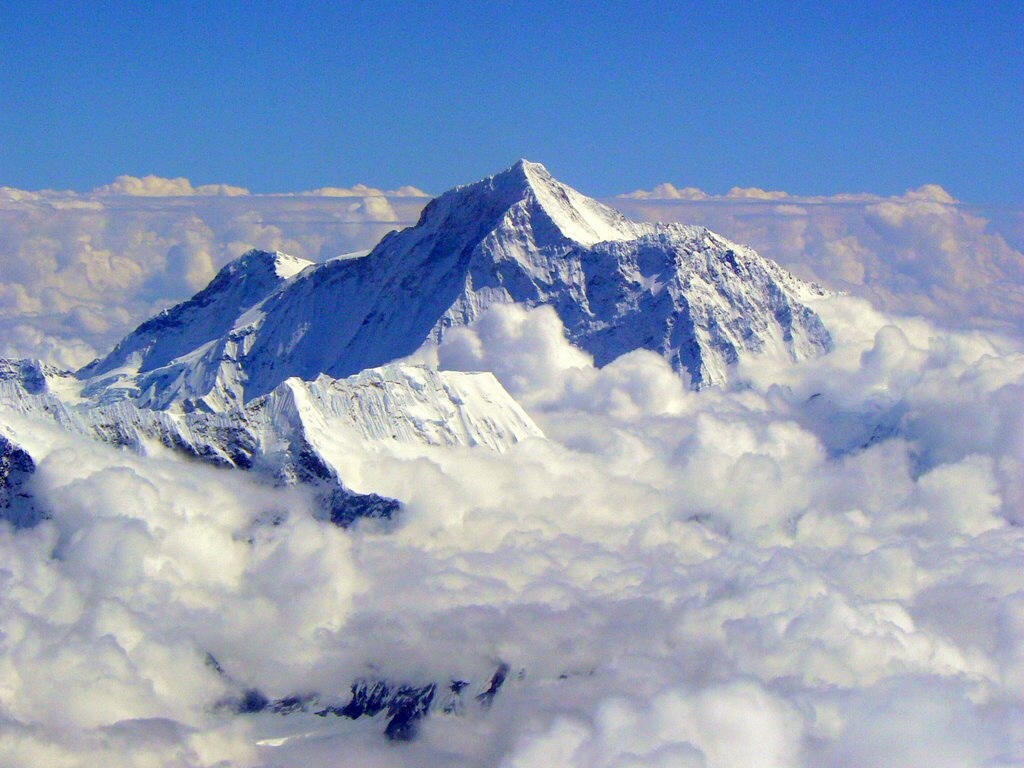 According to one survey using GPS mounted on a plateau below the summit, Mount Everest is increasing its height approximately 4mm each year.

As for plate techtonics, this site describes it pretty simply:

Much like a car crashing head-on with a truck, crumpling occurred when the two continents met and the result was the creation of the Himalayan Mountains. Although the northward drift of India slowed dramatically with initial collision, the two continents have continued to converge as India slides under Asia.

To put it very short and sweet, yes, it is getting taller.

It is getting taller because the Indian-Australian and the Eurasian plates are continuing to collide. Also, from what I have read, the amount by which its height increases every year is apparently somewhat undecided as some sources say it is growing by as much as 30" per year, while others say just 4 mm per year. Here are two links that I think are fairly informational, and where I obtained most of my information. P.S. Lovely photo:) http://www.extremescience.com/everest.htm

The question seems to assume that the increase or decrease in mountain elevation is consistent and uniform, which it isn't. The Indian and Tibetan tectonic plates are converging in a NNE-SSW direction at an overall mean rate of between 26 and 36 mm per year. However, most of the time this convergence is taken up as static strain energy, released as elastic rebound during infrequent earthquakes. Moreover, Everest is at the northern boundary of the collision zone. Most of the deformation and strain energy is absorbed further south in a complex imbricate structure of shallow angle over-thrusts of the Tibetan over the Indian plates. If the last Nepalese earthquake is anything to go by, the vertical component of the convergence is about a third. That is, about 8 to 12 mm per year, of which we may assume that at least 3/4 takes place as deformation further south. That leaves a maximum mean uplift of between 6 and 9 mm a year at Everest, with a probability that in reality it is somewhat less.

Satellite measurements haven't been undertaken for long enough for us to get a long-term handle on uplift rate. There are also complicating factors:

Not the answer you're looking for? Browse other questions tagged geology geophysics plate-tectonics mountains isostasy or ask your own question.

21
What caused the bend in the Emperor/Hawaii chain of islands, 45 million years ago?
8
What evidence is there linking melting ice caps and changes in tectonic movement?
1
Speed of tectonic plate movement
2
Is plate tectonics a hoax theory? How can tightly packed plates move?
6
What is the impact of divergent tectonic plates on old mountain ranges?
0
How on "Earth" can you make all those measurements of Earth forming?
4
What will happen to the Indian plate after it slides under the Eurasian Plate?