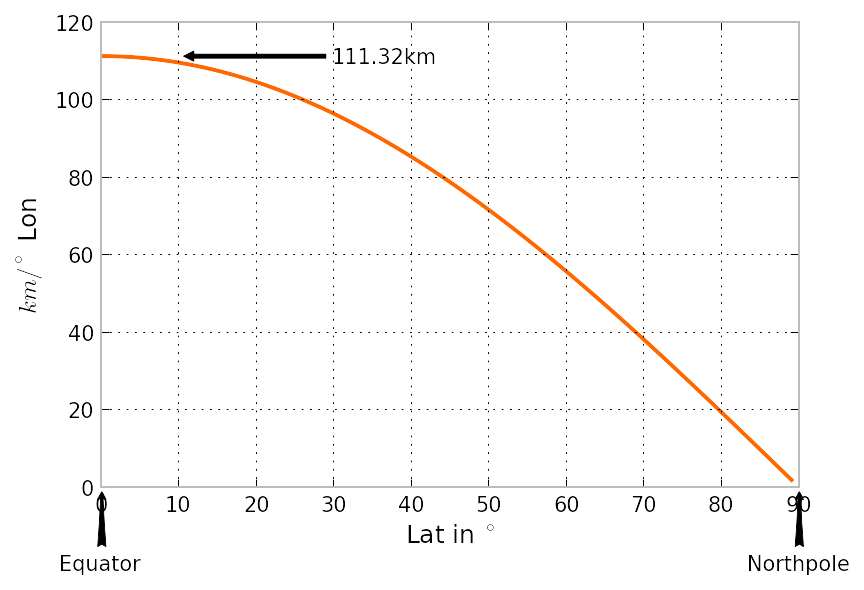 9
Lab procedure for analyzing/assessing the presence of semi-volatile solids
7
How do I represent wind direction on a UTM (Universal Transverse Mercator) map projection?
12
How to easily remember orientation of latitude and longitude?
1
How to Interpret this set of Latitude and Longitude?
4
How much change has there been to the shape of plate boundaries over geological time?
7
What would be the effects of a large forest fire on soil in other places?