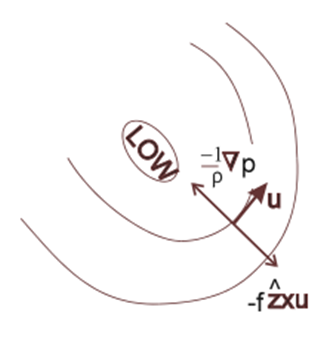 12
Why does every tsunami travel differently?
12
Are the "polar vortex" and "cut-off lows" over/near the Great Lakes new phenomena?
10
Have two hurricanes ever merged? And what was the result?
2
How do cold air masses reach South America?
3
Where'd Summer go?
10
Why don't weather forecast models normally take solar eclipses into account?
13
Why are the clouds white and Australia black in weather satellite infrared images?
4
"steep slope" when cold fronts encounter warm fronts: Confusing sentence in textbook
3
Lightning activity day curve - why it has high and narrow peak?