Why wouldn't the earth be "always daytime" if the "daily cycle of sunlight" was drawn full-scale? 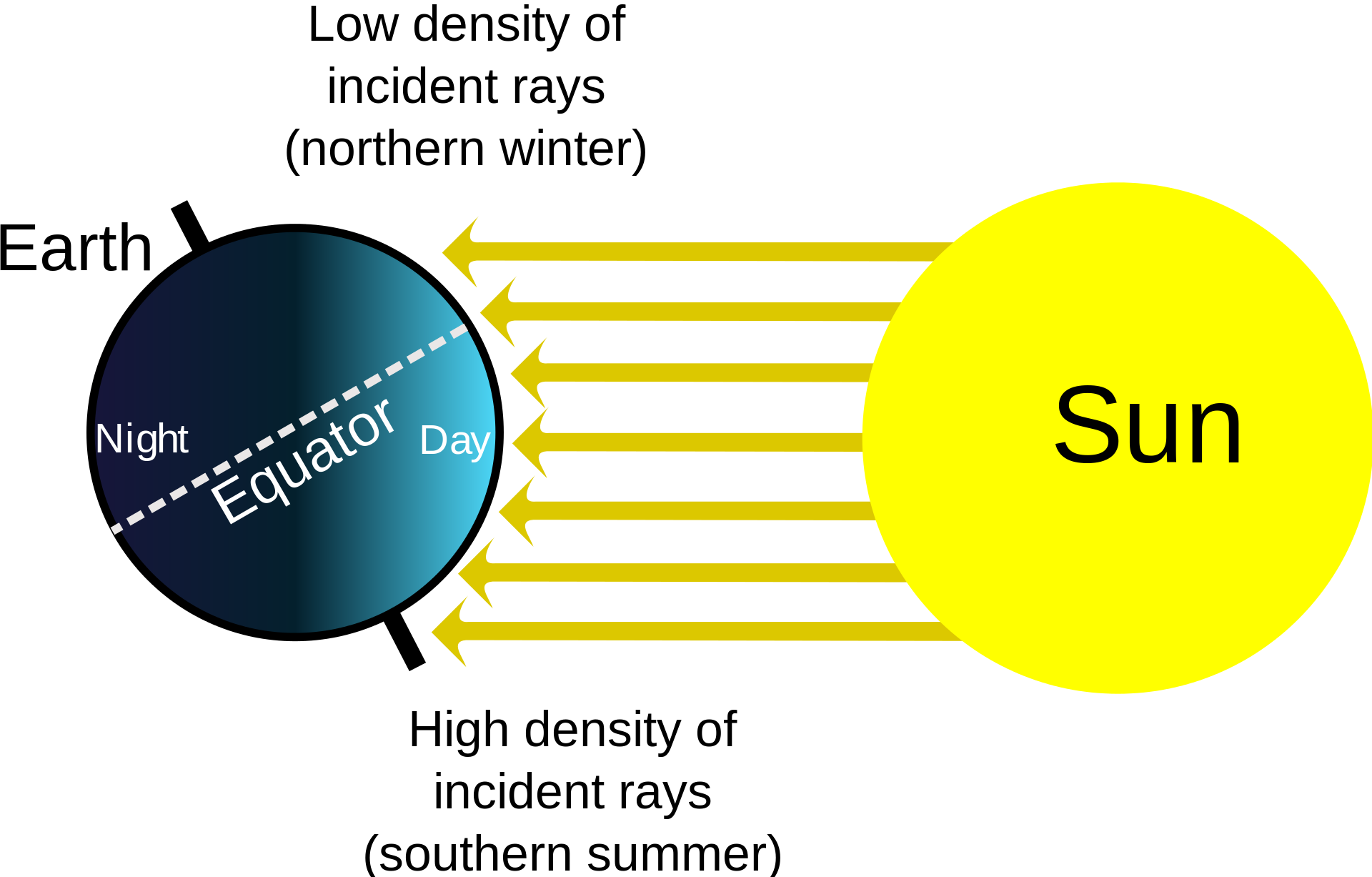 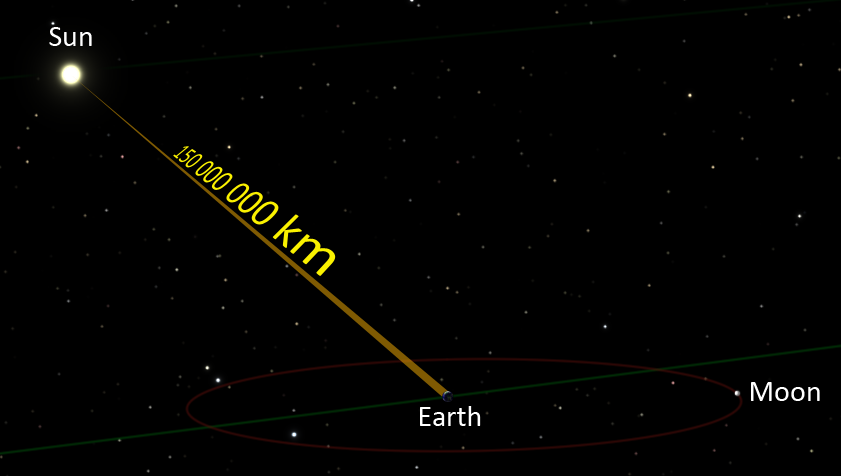 6
Could we cool the ocean by reflecting away sunlight to influence hurricanes?
8
What are we seeing when we see the curvature of Earth?
10
What are the sunniest places on Earth? (including oceans)
3
What is the lowest latitude for which if the ideal solar energy received each day for a year is graphed, the graph would contain one peak?
7
Can I see curvature of the Earth on a picture
4
Why isn't the side of the earth facing the sun completely illuminated by sunlight from the north to the south pole every day of the year?
12
Comparing the Earth with a basketball?
6
Does the amount of UVA radiations one receives depend on the day ot the year?