How accurately can a tsunami be predicted? Have there been any successful evacuations?

With the current instruments in hand, how accurately can we predict tsunamis? Please consider me as a novice with only basic information how tsunamis are formed.

Has there ever been a successful evacuation in history in regards to incoming death waves?

In a webpage it was reported that "in 1933 HVO [Hawaiian Volcano Observatory] used seismograms to predict (accurately) the arrival of a tsunami from a distant earthquake, and people in low-lying areas of Hawaii were for the first time successfully warned in advance." The word predict here is somewhat ambiguous. the scientists didn't know the earthquake would happen, but recognized that the earthquake would likely cause a tsunami.

Looking at the map below. Where tectonic plates connect, or where there are underwater volcanoes are prime locations to generate tsunamis. 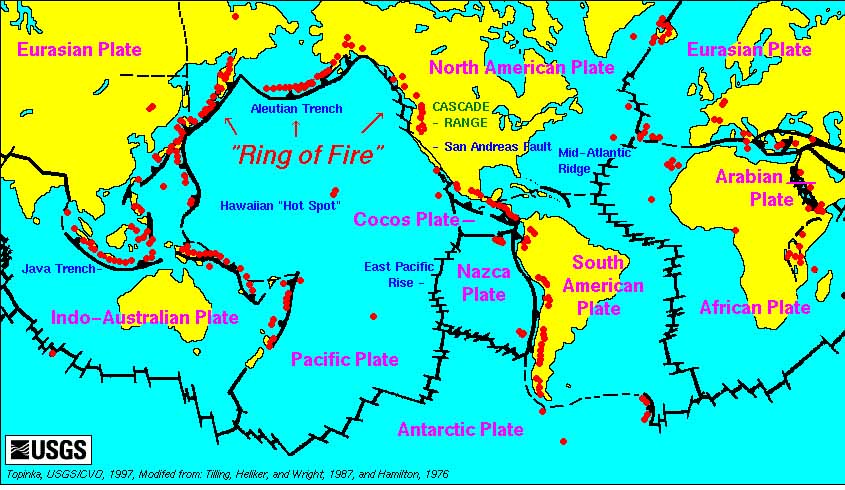 Not the answer you're looking for? Browse other questions tagged measurements tsunami or ask your own question.

14
Have there been any attempts to measure profiles through deep convective systems using dropsondes?
4
How can a tsunami be 'hot'?
4
How much time is there between an underwater earthquake and the moment a tsunami hits the coast?