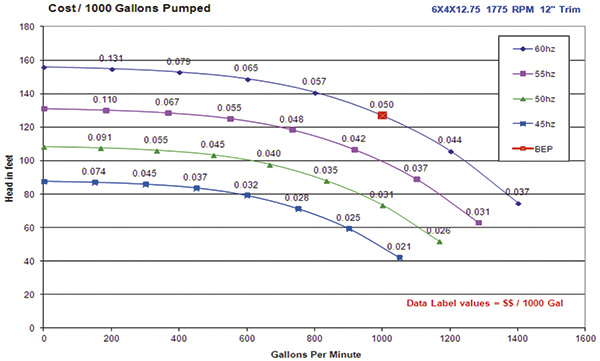 -1
A pipeline from the ocean to the desert causing a climate change for a drout in california a good idea?
3
Why can't we increase cloud coverage of the Earth to reduce mean temperature by flooding basins to increase evaporation?
3
Could pumping ocean water into desert areas help reduce sea level rise?
-2
If ocean water was pumped into a desert would it help cool the planet?

12
How will climate change affect the extent of the Sahara Desert?
6
Would there still be wind if Earth had no water?
4
Desalination and Weather Impact?
3
If North America were in the southern hemisphere, would the mountains and high desert have to be -east- of Tornado Alley?
2
Would freezing the ocean and storing the ice in the poles reduce effects of climate change or sea level?
2
Solutions to the global water shortages by damming the Baltic Ocean and the White Sea
2
Would covering part of Lake Mead with large sheets of bubble wrap reduce the amount of water lost to evaporation?