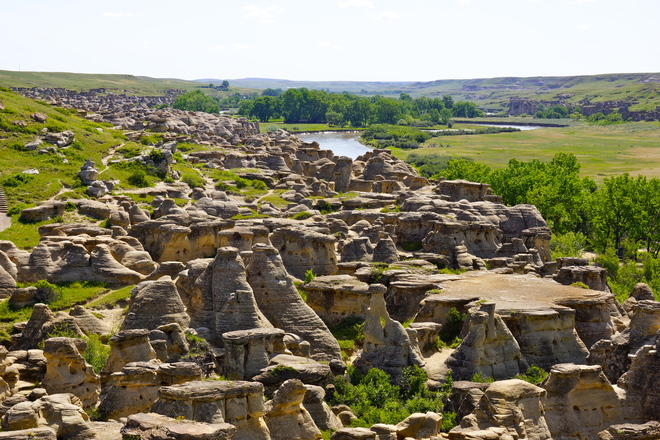 2
Is Desert Sandstone a chemical sedimentary rock?
12
What is this "hole" that blows sand into the air?
3
At what theoretical depth of sand would pressure turn the sand into rock?
4
What is the right term to describe the observation that your true bearing changes if you move in a non-cardinal direction on a globe?