What causes lightning to be a different color above the clouds than below the clouds?

Recently, I was flying out of the midwest during a lightning storm, and I was able to see lightning both above and below the clouds. I noticed that the lightning below the clouds was orangish/yellowish and traveled in closer to a straight line without very many forks, and often appeared to strike along virtually the same path multiple times in quick succession. It looked sort of like this. 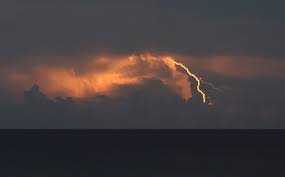 The lightning above the clouds however, was more of a whitish/bluish color, had a lot of forks in it, and never seemed to follow the same path, though it did strike at about the same frequency. It looked much like this. 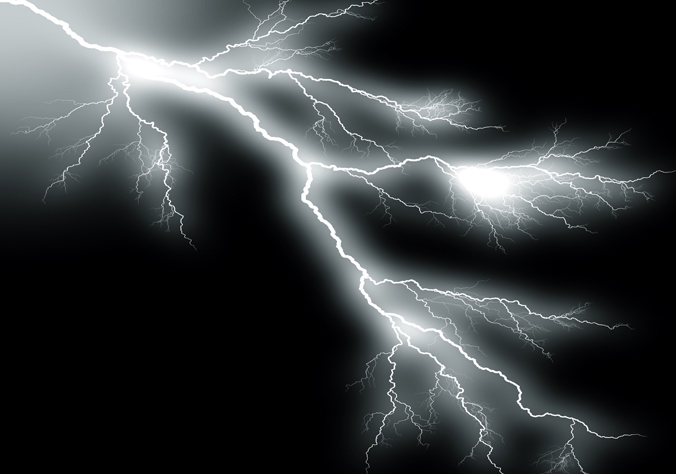 Browse other questions tagged lightning or ask your own question.