Recovery From the Great Dying

252 million years ago, Earth underwent its worst, most violent chapter in the form of the Permian-Triassic extinction event, or "The Great Dying". 70% of the terrestrial species and 95% of the marine species became extinct.

There was one thing that I had noticed in Permian and Triassic landmasses--both periods had Pangaea, all the world's continents clumped together into one singular landmass. And recent evidence has found that it took life ten million years to recover from the Great Dying.

So why did it take so long? Was the damage of the Great Dying that extensive? Or did Pangaea play a part in delaying the recovery process?

A recent 2016 Stanford University study reported in the article "Oxygen-starved oceans held back life's recovery after the 'Great Dying'", suggests that

Analysis of ancient seabed rocks from disparate locations reveal that life did not rebound until anoxia had fully ebbed.

Specifically, the researchers found evidence from a lot of places around the world that, according to the researchers, point to a possible conclusion that globally

anoxic conditions reduced seawater oxygen levels by 100-fold at the onset of the mass extinction. Oxygen levels then slowly rose, only returning to pre-extinction levels after 5 million years, corresponding to when the climate became more stable and life regained its former diversity.

This research paints a picture that the mass extinction event resulted in a global anoxic event, that took the Earth a considerable amount of time to recover from.

Let me propose that if an anoxia event were a cause of the P-T marine extinction; then it wouldn't be Pangaea that would slow recovery, but Panthalassa; the global ocean counterpart to Pangaea.

Here is a map of the oceanic conveyor: 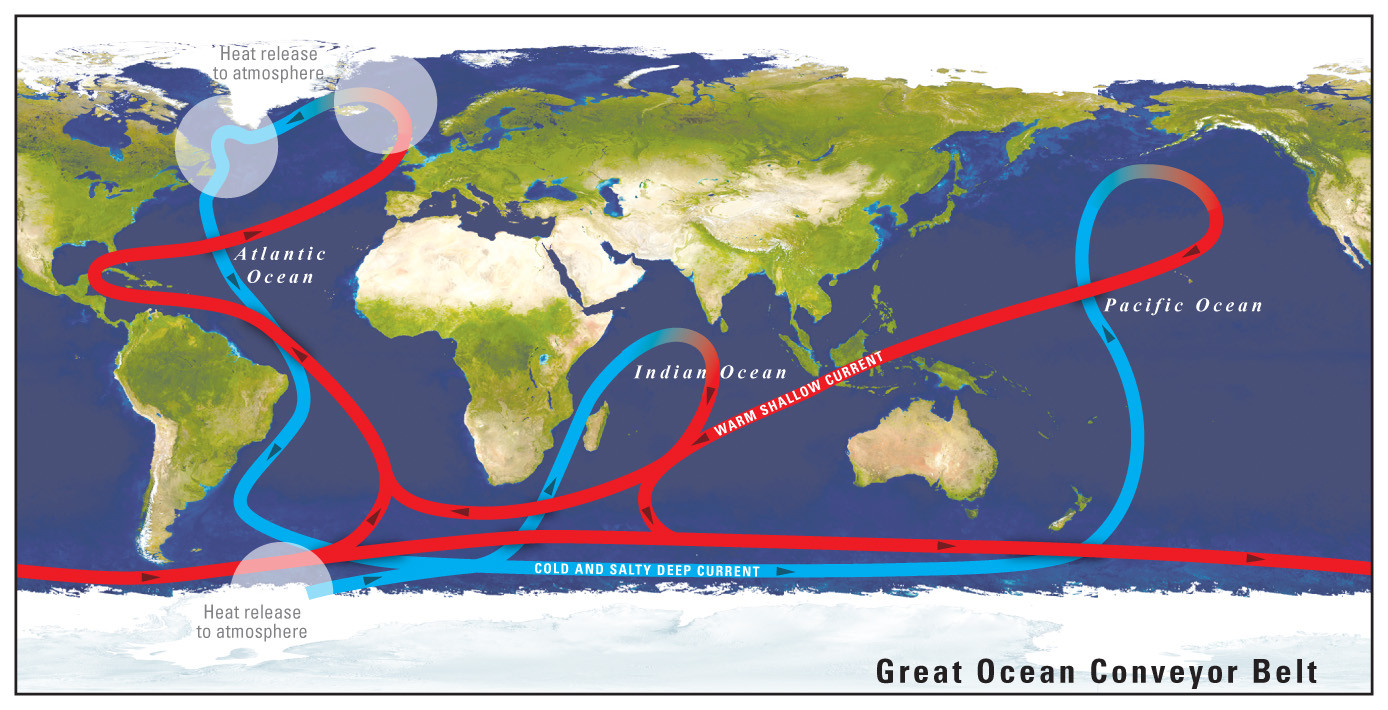 Its complex structure is driven by the location of the continents. Without continents spread around the world, the ocean circulation would look more like the Pacific ocean, with three separate gyres (probably four if Antarctica was not there, as in the Permian) and much smaller areas of upwelling water: 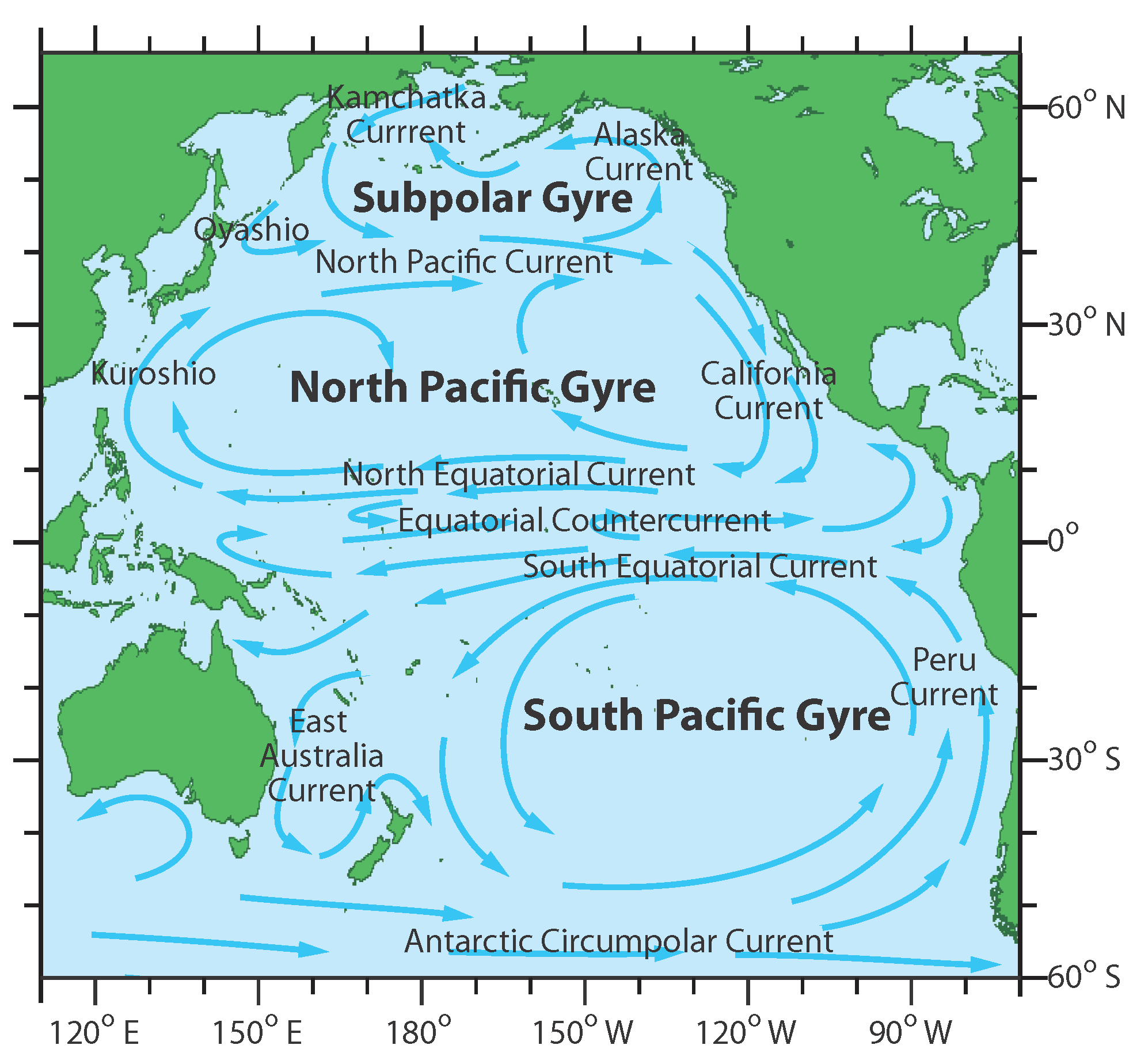 Not the answer you're looking for? Browse other questions tagged paleontology mass-extinction or ask your own question.

6
How long does earth take to recover from mass extinctions? What is “normal”?

16
Did the impact event that caused the Chicxulub-Crater definitively and single-handedly cause the Cretaceous-Paleogene extinction?
10
Is the Younger Dryas associated with an extinction event?
9
Why is the concept of “mass extinction” a relatively recent development in geology?
6
How long does earth take to recover from mass extinctions? What is “normal”?
11
Is it possible that the geomagnetic field reversal led to the extinction of Dinosaurs?
1
In what way does the orientation of fossils help? What can we infer from that?
3
Fossil from North Norfolk coast, UK