In the other question/answer is not mentioned anything about forming waves. So does wind behave (perhaps only a little bit) with sound-wave compressions and dilations?

Yes, there are a lot of waves in wind. The wave you may be looking for is called a gravity wave (aka buoyancy wave). To name a few other waves Rossby Waves, Gravity Waves, Inertio-Gravity waves, Sound Waves, Kelvin Waves

I am sure there are more than just those few waves out there.

Roughly, every 12 hours one side of the earth faces the sun while the other does not. And vice versa.

Roughly, every 6 months, depending on where you are on Earth, it gets cold or it warms up.

This is a very primitive model but, in essence, some natural phenomena (including some types of winds) behave like a wave because the forcing is wave like.

There are waves everywhere in nature. The tides. The Jet Stream. The El-Niño (Rossby wave). The global ocean conveyor belt. They are all waves.

Regarding the second part of the question, sound propagation is much faster than the waves we are talking about here. These waves are driven by gravity (and coriolis) so they are typically slow in comparison to the speed of sound. In fact, when we study this phenomena we typically omit acoustic effects.

When I watch wind travel across a grass plain, the top of the grass like like a wave. So if the movement of wind applied a consistently constant force, the grass would just all lean consistently across the field until the wind died. Instead, the grass waves lengthen and narrow according to the speed or degree of force of the wave trough.

I wish to provide a counterbalance argument. it's just not wavy, it's a chaos of pressure-fronts, wind is doughnuts, and waves have equilibrium points and transmission media. 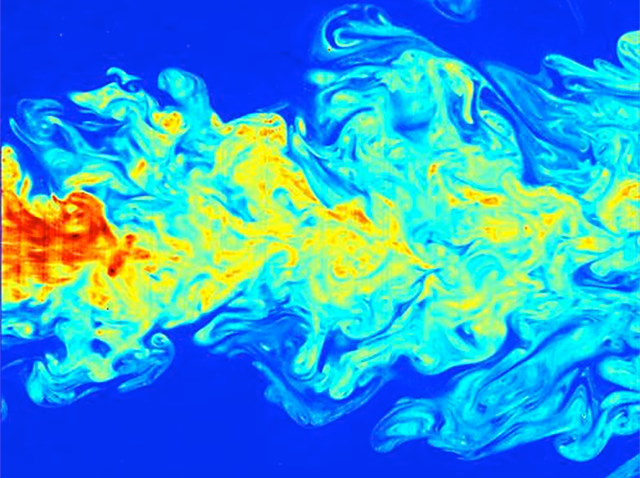 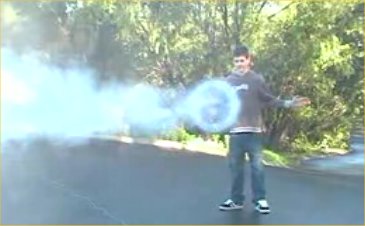 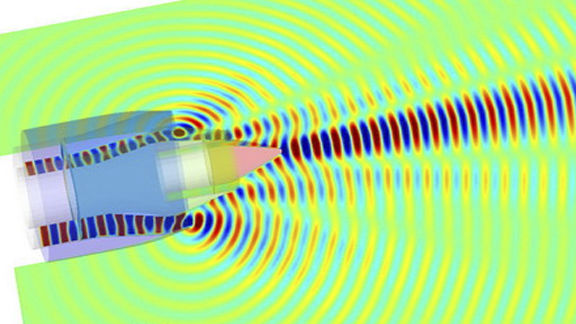 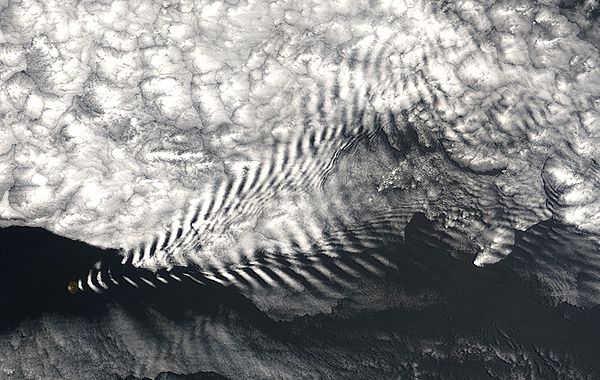 Wind follows laws of turbulence and chaotic flow displacement, whereas waves travel backwards and forwards on an equilibrium point. Waves are energy displacement with a radial wave front, whereas squalls are not radial. When we look at clouds, generally there's no wave distributions visible.

To view what a squall does, it's best to consider what smoke does. The smoke doesn't displace air using the elasticity of air, like a sound wave, it actively flows and generates a pressure front which displaces air sideways as much as forwards, it's quite a complex effect which is not totally like waves.

19
Where does wind come from?

11
Winds in a northern hemisphere hurricane
7
How will climate change affect planetary waves?
8
Are these clouds exhibiting gravity waves?
5
Prevailing Winds: Is the speed relevant?
6
How does the energy of tornadic winds compare to floodwaters?
3
Why do heat waves affect Australia unevenly?