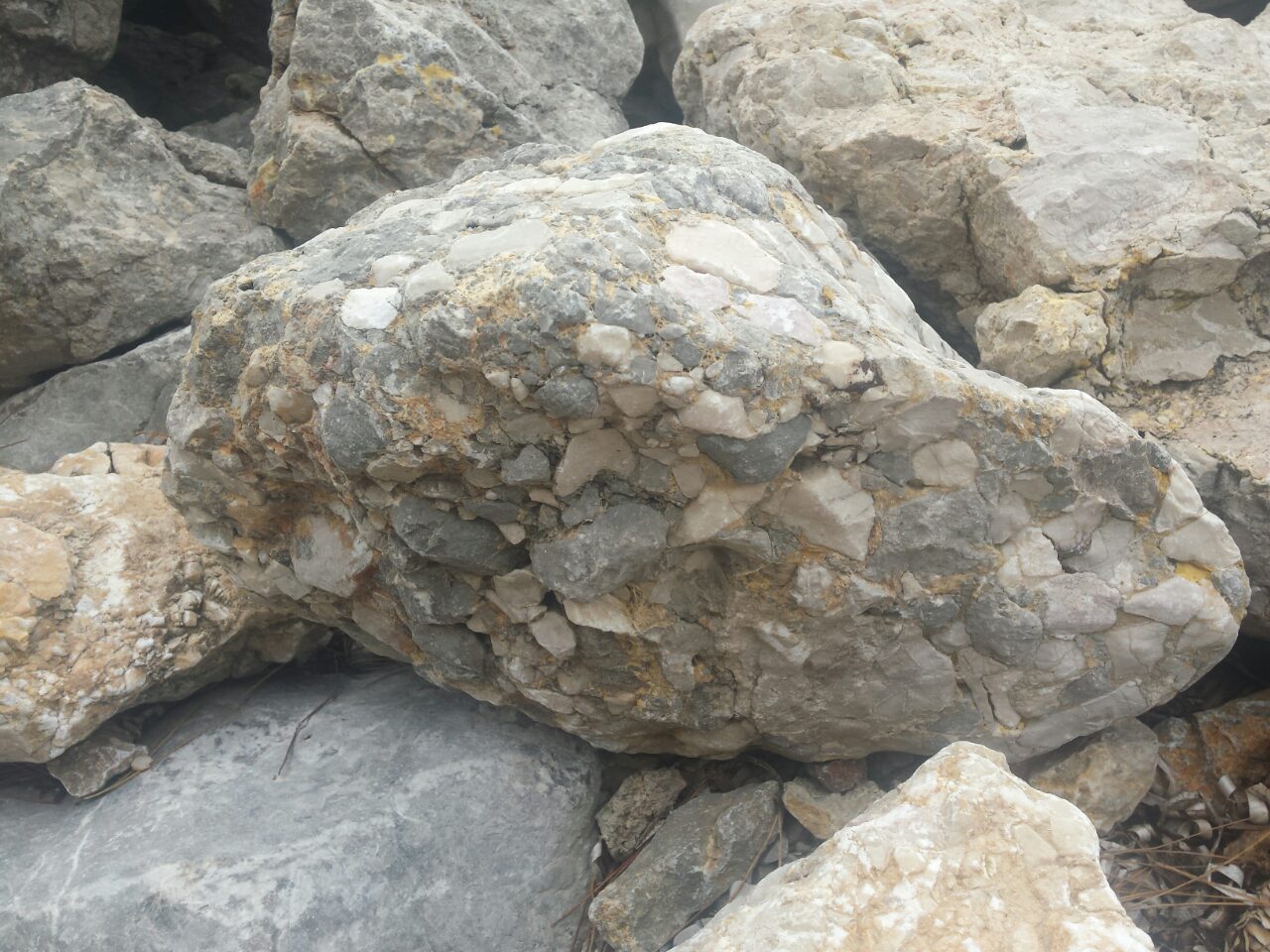 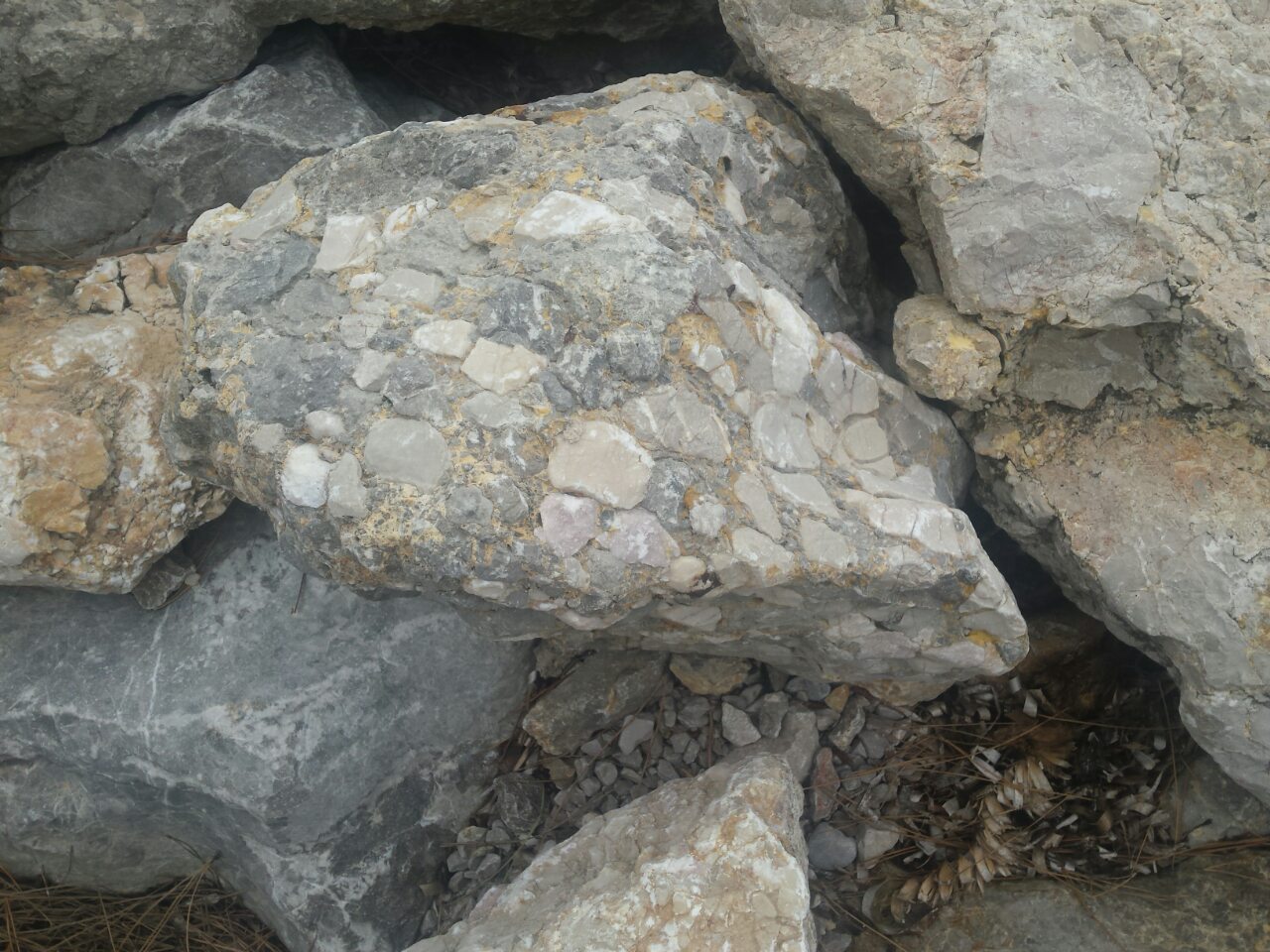 11
Identifying sedimentary rocks in hand specimen
12
How to determine how long ago a rock was broken?
0
What is limestone made of?
6
Why is coal classified as a sedimentary rock?
1
How are natural specimens, such as ‘Moqui Marbles’, distinguished from man-made artifacts?
9
What do you call boulders of non sedimentary rock that were lithified into sandstone?
2
Is Desert Sandstone a chemical sedimentary rock?
4
A sedimentary rock with only minerals
7
How is this crumbly crystal-rich rock formed?
3
How did this stone become encased within different rock?