Why limestone formation was not a concern in atmosphere oxidation event? [closed]

I have just got to know why Fe was a problem. After clay (alumnum) and Silicon got oxidized, there has left a lot of unoxidized Fe in the crust, whose oxidization has finished during GOE. But, ferrum was not the only consumer of the oxygen.

If I look at the upper layer of the soil 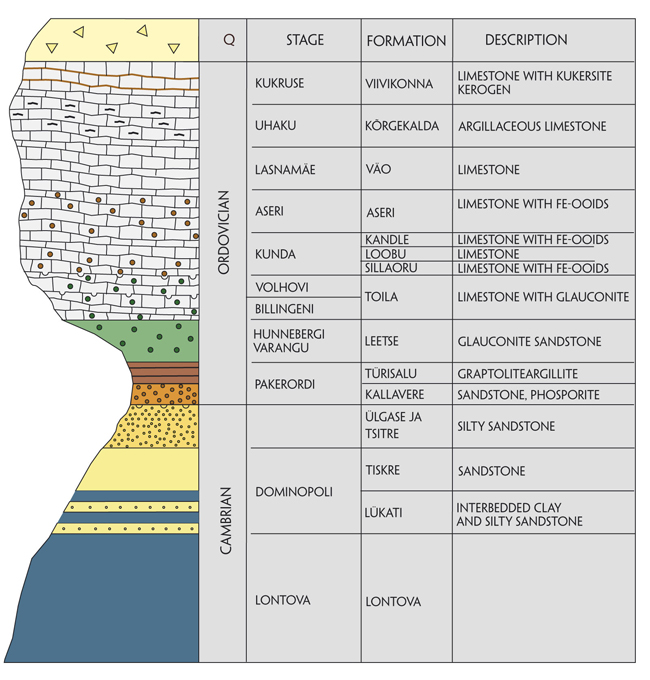 you will see a lot of CaCO3 (aka limestone or calcite) and oxidized aluminum Al2O3 (aka the clay) with sand below it. Nowhere you will see the (oxidized) Ferrum in noticeable amounts. How could Fe be the major consumer of the oxygen despite calcite is present in much larger amounts?

First, let me clarify this again:

Now, back to topic. You are mixing apples and oranges here. The geological section you are referring it was deposited 2 billion years after the GOE. This was long after all surface iron was oxidised, and abundant oxygen was present in Earth's atmosphere.

Nowhere you will see the (oxidized) Ferrum in noticeable amounts

Iron is not present in this geological section, but it is present elsewhere. You are looking at one specific section in one specific locality on Earth's surface. It is flawed logic to infer what you are based on this.

How could Fe be the major consumer of the oxygen despite calcite is present in much larger amounts?

Because at this stage, neither calcium nor iron were "consumers" of oxygen. Oxygen has been consumed before, and then this consumption stopped once all of the iron was oxidised. This is why oxygen today exists in the Earth's atmosphere.

@Pont The layer is younger, it is basically made of oxides. A terrible amount of oxides appeared after the GOE but their formation did not delay the atmosphere oxidisation the way free Fe did.

I have checked the chemistry. Calcium + water gives me hydroxide. It will exchange CO2 for H2O to from the limestone. This suggests that we still consume Oxygen from the atmosphere. Which pre-oxidization are you talking about?

Metallic calcium probably never existed in the Earth at all. The GOE was a process in which only iron was oxidised (out of the major components of the Earth's crust). The oxidation of calcium, aluminium, silicon, etc, occurred much before that. It occurred when the Earth was forming, and possibly even in the solar nebula that existed before Earth even formed. This was 2 billion years before the GOE.

Let's put this on a time line:

4
Why is Great Oxidation Event associated with Iron oxidation but not Aluminum or Silicon?
3
Why do we see the limestone on top of Cambrian layer?

13
Formation of limestone without living organisms?
19
Why does Earth have abundant oxygen in the atmosphere?
6
Why do ooids not grow larger than 0.5 mm?
4
Why is Great Oxidation Event associated with Iron oxidation but not Aluminum or Silicon?
3
Why do we see the limestone on top of Cambrian layer?
9
Before the Great Oxygenation Event, where was the oxygen?
2
Limestone formation
4
How long ago was the first limestone formed?