If I was to tunnel straight through a mountain, what kind of rock would I find?

I'm developing a semi-realistic game involving stereotypical dwarves digging into mountainsides and carving out grand caverns for themselves, similar to those in Moria or the Lonely Mountain from Tolkien's works.

I'm attempting to research what kind of layers of rock (in layman's terms) you'd expect to find in a typical non-volcanic mountain range in say, northern Europe. So far though I'm at a loss so at this point anything would be a help!

As Gary mentioned, it really depends on particular context for your mountain. How did it form? Is it volcanic in nature? Or maybe just old rocks being uplifted by some episode of compression.

On average, Earth's crust is pretty much granite. So chances are that you will find that inside your mountain. That wouldn't be a bad assumption. Granites form by cooling magma slowly, so most volcanic-type mountains are made of granite or something similar. For example, the Andes (below) are made of fine-grained Andesite near the surface and Diorite (Andesite's coarse-grained version, which is similar to Granite, but not quite) at depth. 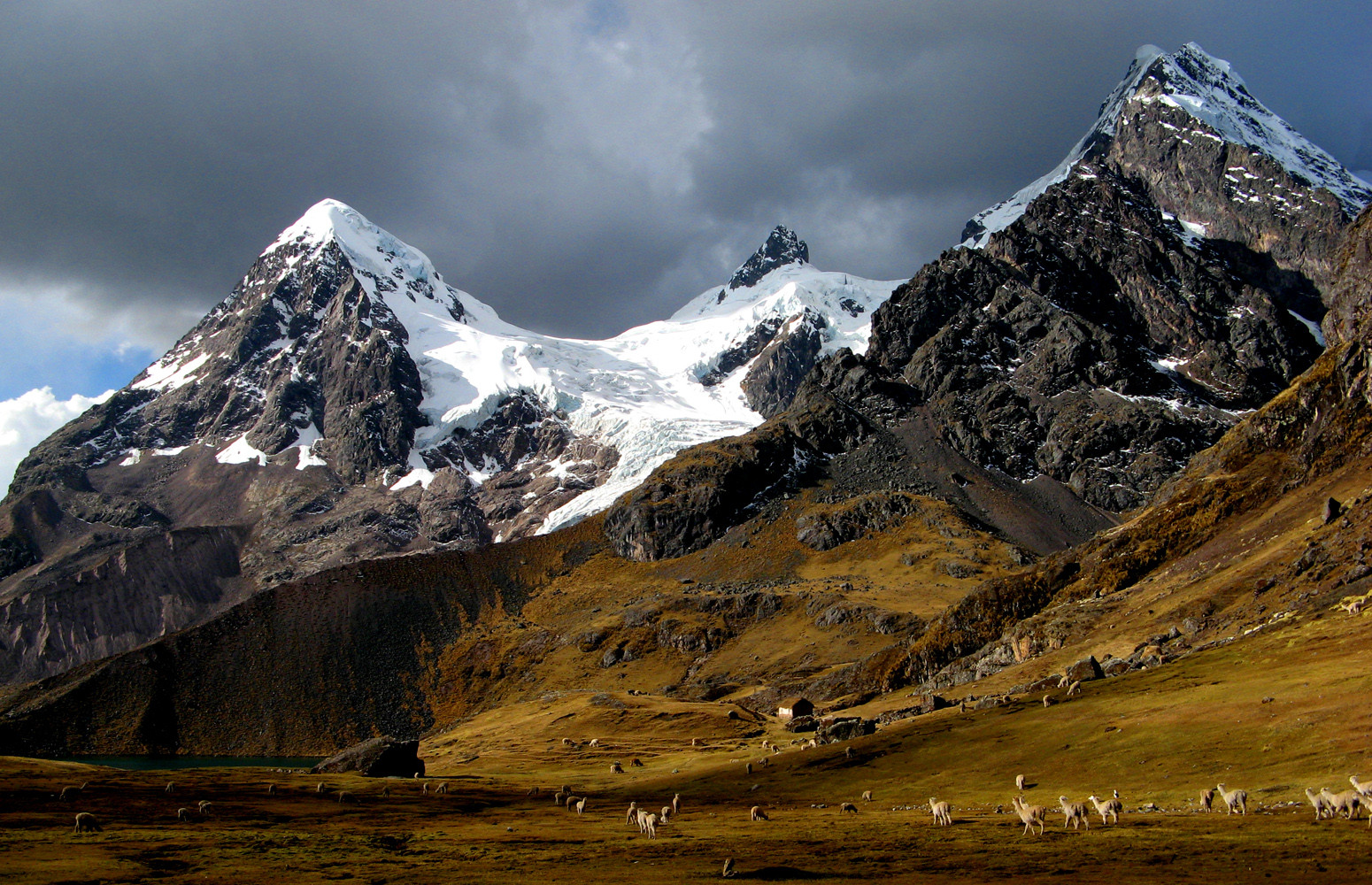 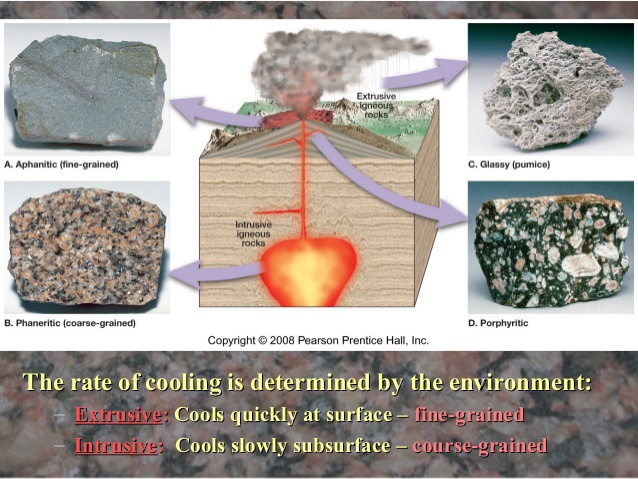 You could argue for more exotic rock types but that would imply a slightly more complex geological history (which is totally possible). For example, you could have uplifted a huge package of sedimentary rocks without any volcanism involved. Or you could have simply eroded everything around leaving large rock packages like the Venezuelan Tepuis (below). 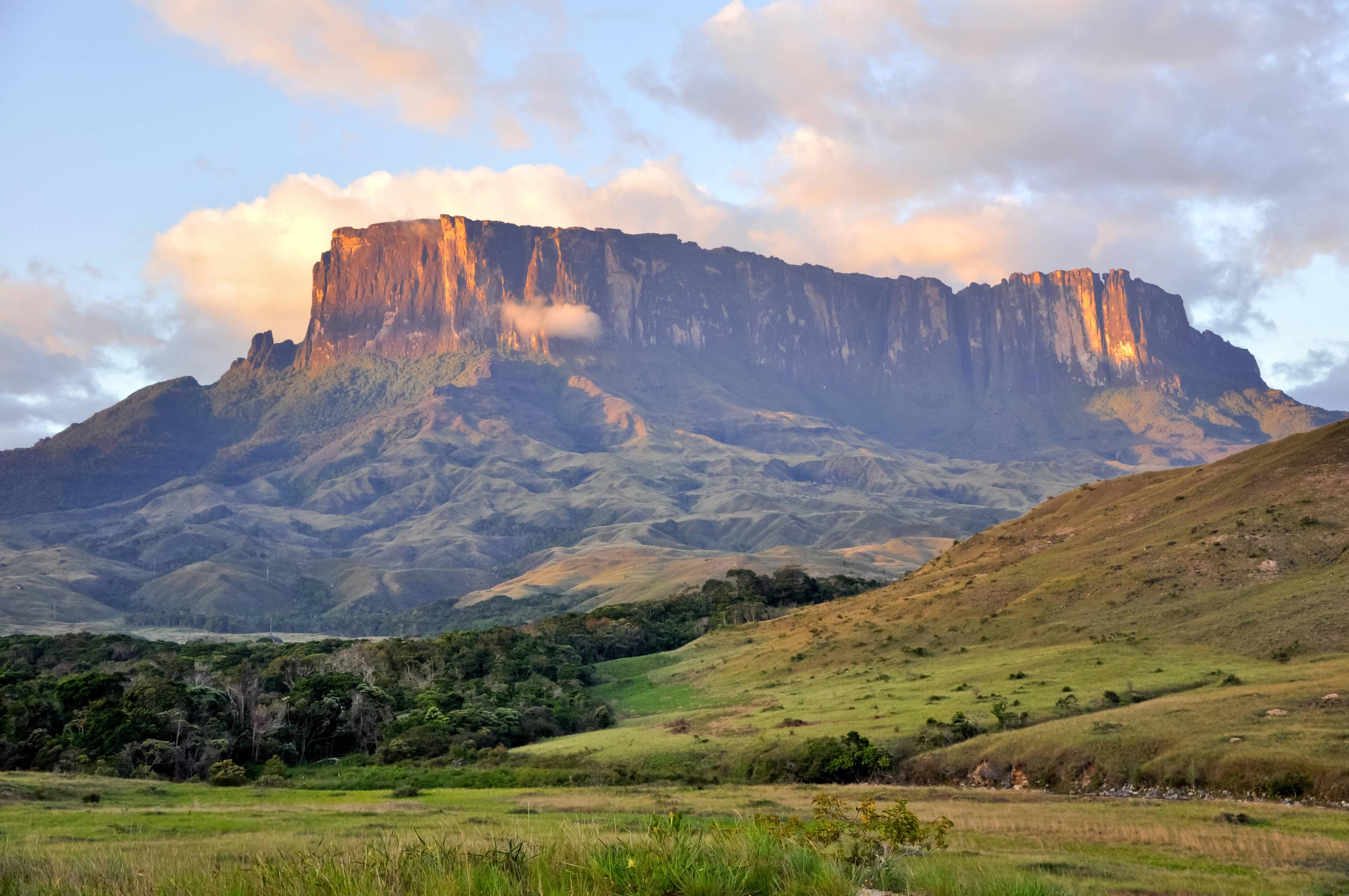 In general, the rocks deep inside a mountain (or simply super old rocks) have also undergone a lot of compression, so sedimentary rocks will be unlikely as you would have converted them into metamorphic rocks, e.g. limestones would be marble, sandstones would be quartzites (like the Tepuis), shales would be slates (or schists, etc.), etc.

Similarly, metamorphic rocks that have undergone a higher degree of compressional and thermal stress (i.e. deeper in the mountain) will grow larger crystals. 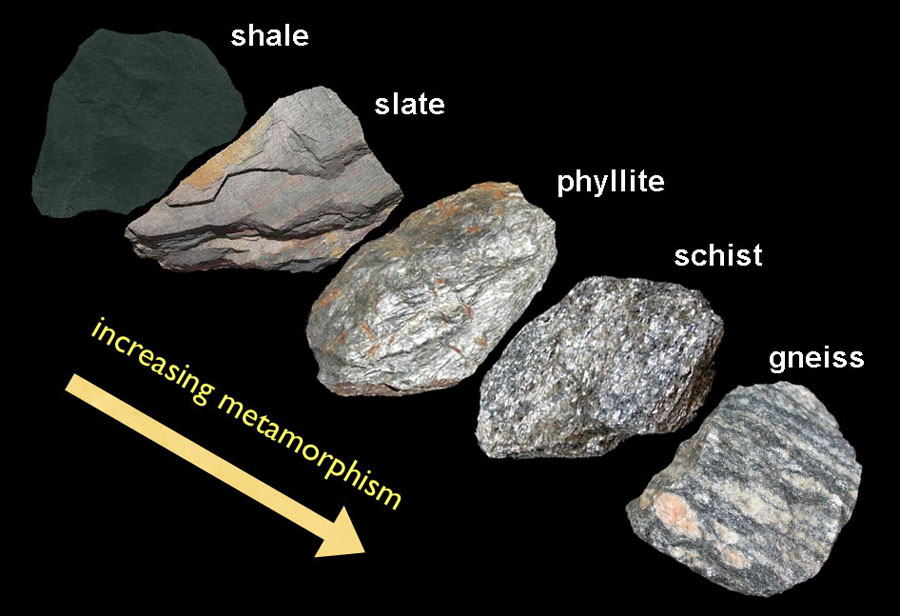 Of course, like anything in geology, other complex scenarios do exist where these rules of thumb don't work. But in general, this should get you started.

It would completely depend on location. For instance, Sawtooth mountains in Idaho is a very large granite batholith so the rock in the tunnel would igneous granitic rock with varying textures and crystal sizes. You need to define a geological setting for the location first.
- Pacific Northwest - volcanic rock, large volcanic peaks. - BlackHills of SD - Granitic core surrounded by metamorphic sedimentary rocks and unlatered sedimentary rocks.

My recommendation is check out a couple of the Roadside Geology of .... books. These books are written in layman terms with explanations of the geology.
See Roadside geology of Colorado ISBN:087842105X

2
Hypothetically, what would happen to the earth if a large hole was drilled through the center?
19
What was the first rock in the rock cycle?
0
What sort of geological features would you look for to find copper?
2
What would a rock thin section look like without any polarizers?