According to textbook knowledge, the mass of the earth is about $6 × 10^{24}\,\mathrm{kg}$. How is this number determined when one cannot just weight the earth using regular scales? 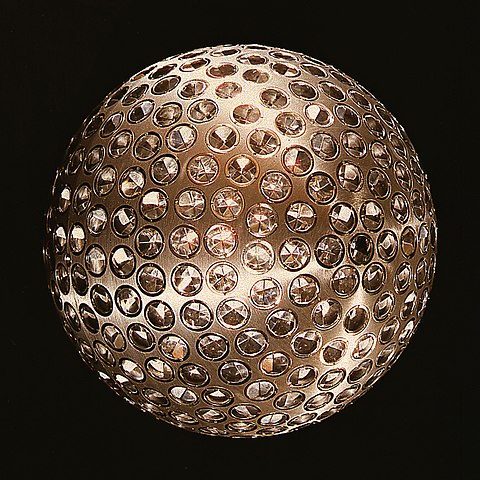 19
What are the physical upper bounds on the magnitude of an earthquake?
19
To what accuracy and precision do we know the volume of the Earth?
11
Change in earth mass since the time of the dinosaurs
5
Pigments from earth
4
How do the different densities of the oceanic and continental crust affect earth's outer shape?
6
How to convert mol/m^2 to total mass ( e.g gram, kg etc )?
14
What is the pressure at the center of the Earth?
1
Isotopic dating of metamorphic rocks