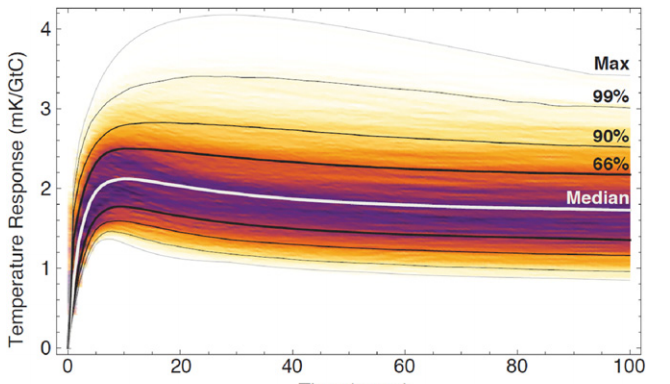 6
Would more or less land be usable if global temperatures rose?