Why does NW coast of Scotland look like it does? (Similar to Norway, so different to other European coastlines)

When looking at a map of Europe, I always wonder why the North-West coast of Scotland has a very similar craggy outline to the NW coast of Norway. It is completely different to the smooth outline of the Eastern coast: 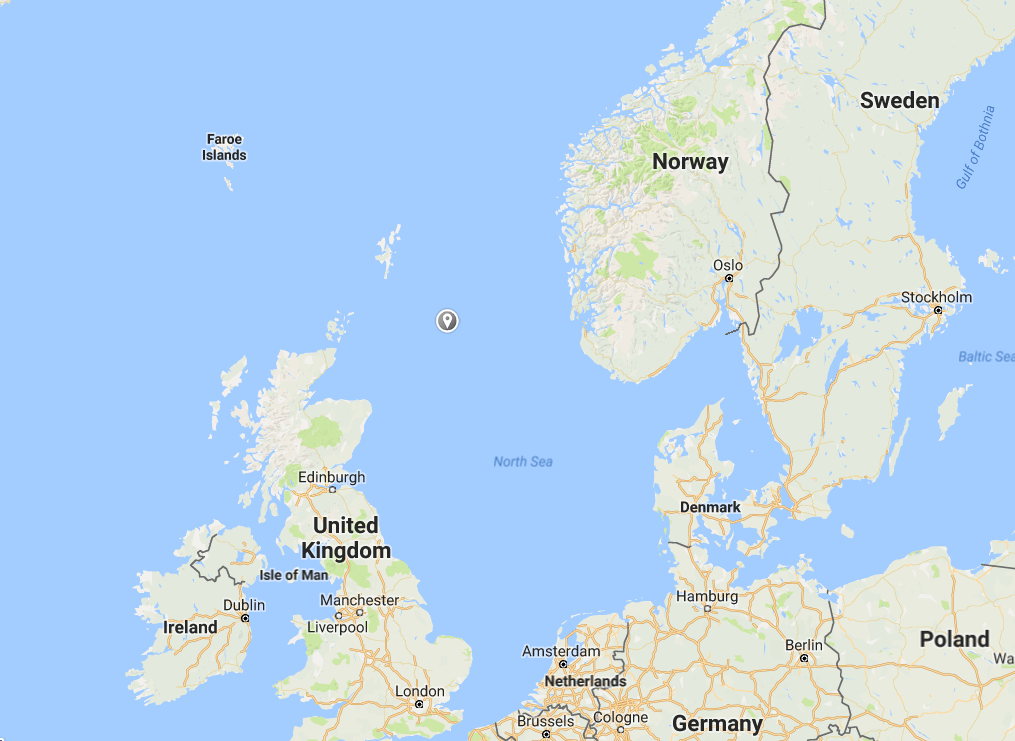 So my question is:

What are the geological reasons for the distinctive outline of Scotland's North-West coast?

Hopefully a full explanation would include answers to the following questions:

These are actually a geological feature called "fjord" which the Scandinavian Peninsula and surroundings (including Scotland) are known for. It is the result of glacial erosion during the Ice Ages. See more info here: Fjord (Wikipedia).

The Northwest of Scotland has a common linkage to Norway in that both are the remains of the once-mightly Caledonide chain of mountains. This was before the Atlantic Ocean opened up, so other fragments of the Caledonides are to be found in Greenland and Eastern North America. See for example the diagrams found in Haakon's website: 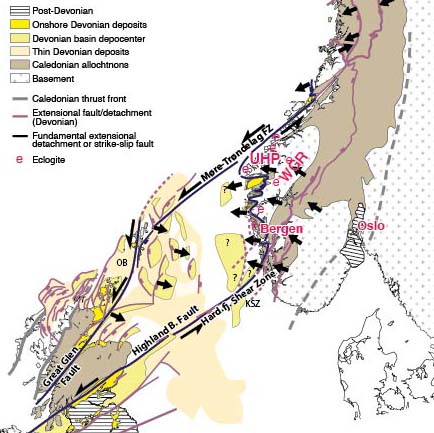 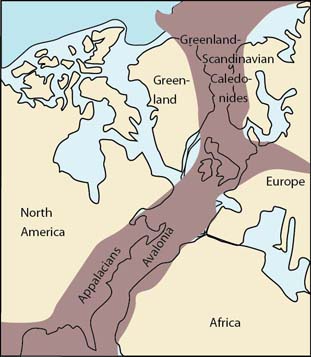 The Caledonides have a long and complex history, far too long to summarize here. Also, there has been "a lot of geology" since then, so not all of Scotland looks like all of Norway.

Another curious point to note is that the extreme northwest of Scotland has Cambrian fossils which are nothing like any you will see in the rest of Europe. They are in fact akin to North American fossils. They were an accidental 'left behind' when the Atlantic started spreading. That is when Scotland and Newfoundland were close neighbours.

Also, as TonyC points out, both Norway and Scotland (and in fact all of NW Europe, have also been sculpted by the very recent (in geological terms) glaciation.

Not the answer you're looking for? Browse other questions tagged geology geography coastal or ask your own question.

23
Why do crystals, like quartz and diamonds, form in different colors?
4
Why does gold and other metals conglomerate
3
Was there once a glacier over Starcke national park in Queensland Australia?
4
Does storm seasonality vary with latitude?