The traditional answer basically comes down to the physics concept of adiabatic cooling, a description of which is:

And the surface layer basically does all the absorbing of the troposphere's sunlight (the solar radiation absorbed by the troposphere is negligible). And after all, mountainous places receive the same amount solar energy as lower elevation sites (in fact, technically a tiny bit more, that tiny tiny bit I mentioned that the troposphere takes out for sea-level locations). 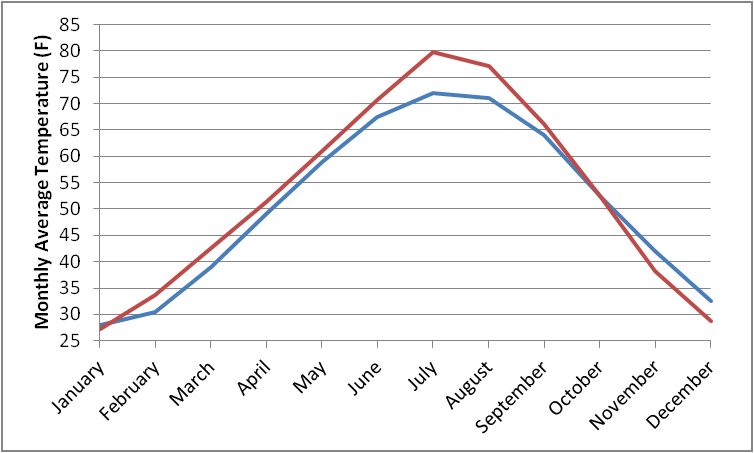 18
How do I explain why the Tibetan plateau is colder than lowlands at similar latitudes?
9
Why do certain areas on Earth have a higher or lower air pressure at sea level?
11
Why is the South Pole colder than the North Pole?
1
Why is the sky bluer in winter than in summer?
5
Why is this area colder than the surrounding hotter area?
10
Why is the Earth's shadow blue?
6
Why is the mass of atmosphere of Venus so much greater than that of the Earth?
4
Is there really less diurnal temperature variation in the mountains than at sea level?