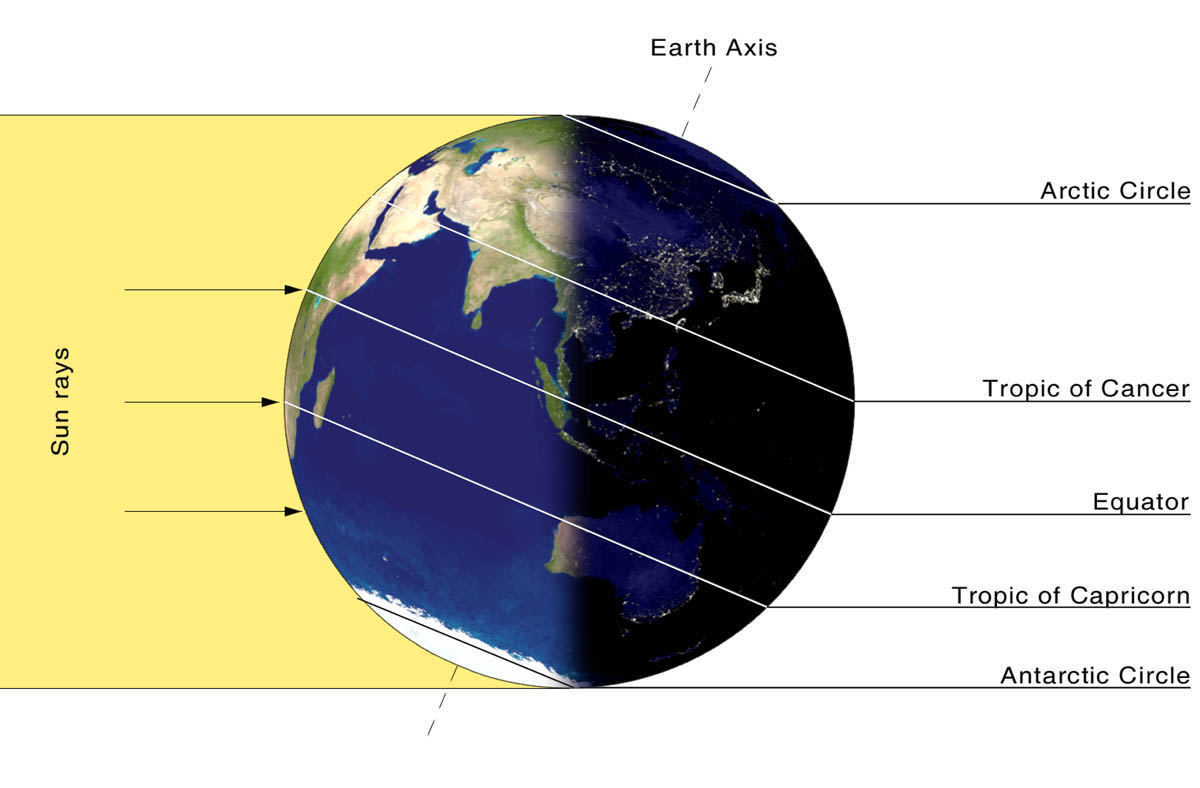 20
Why doesn't the sun reach its highest point overhead at exactly 12:00 noon?
6
Why can I look directly at the sun during a sunset but not at noon?
0
Sun's Highest Point on June 21
1
Is there any way to measure the amount of radiation the earth receives from the sun?
5
Why is the part of the earth tilted towards the sun warmer? Which factors matter more?
2
Atmospheric conditions needed that blocks all bright light during sunsets and allows you to stare directly at the sun
4
Why isn't the side of the earth facing the sun completely illuminated by sunlight from the north to the south pole every day of the year?
6
Does the amount of UVA radiations one receives depend on the day ot the year?