Any idea what are these circular rock marks?

Any idea what are they? 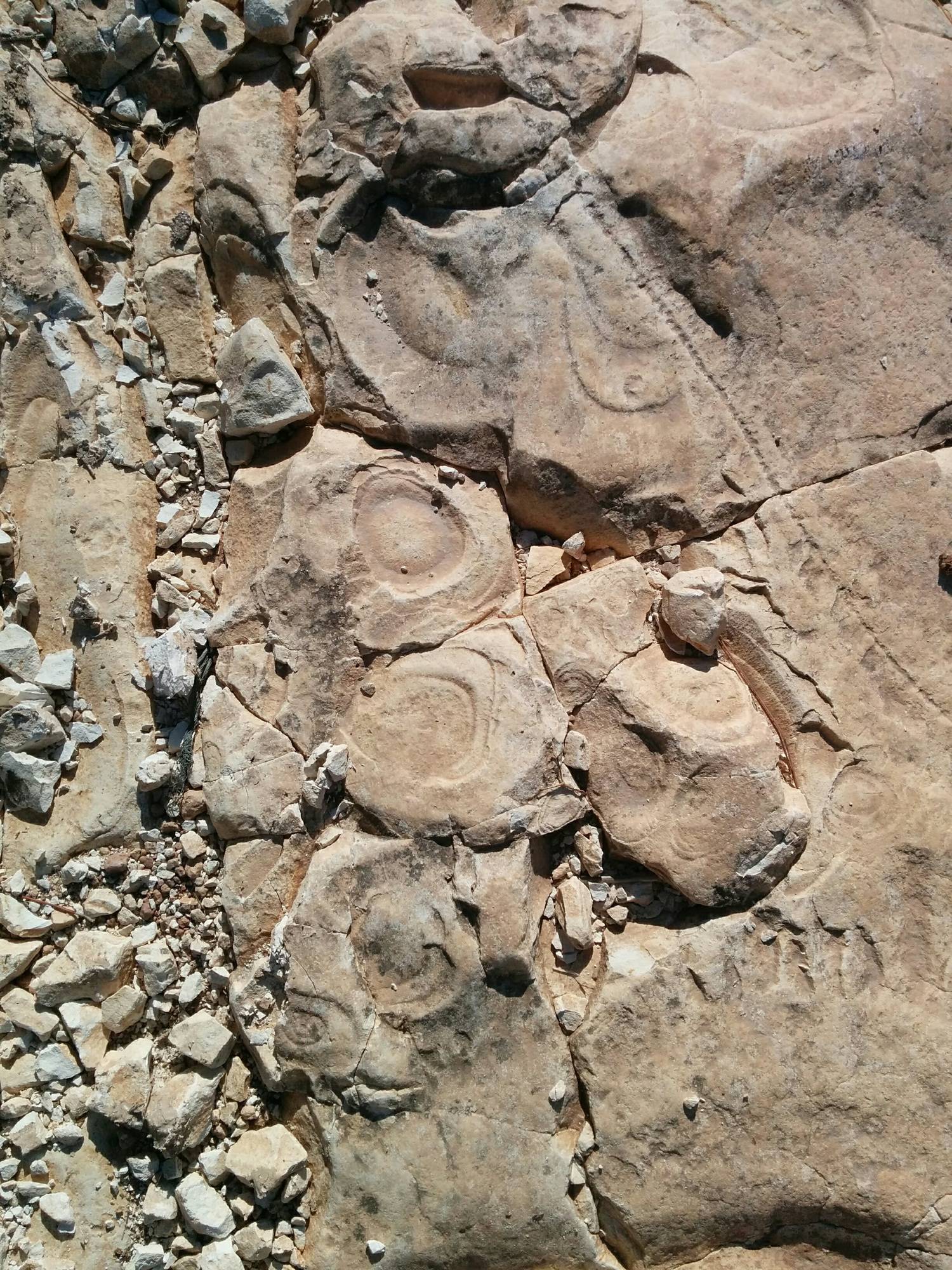 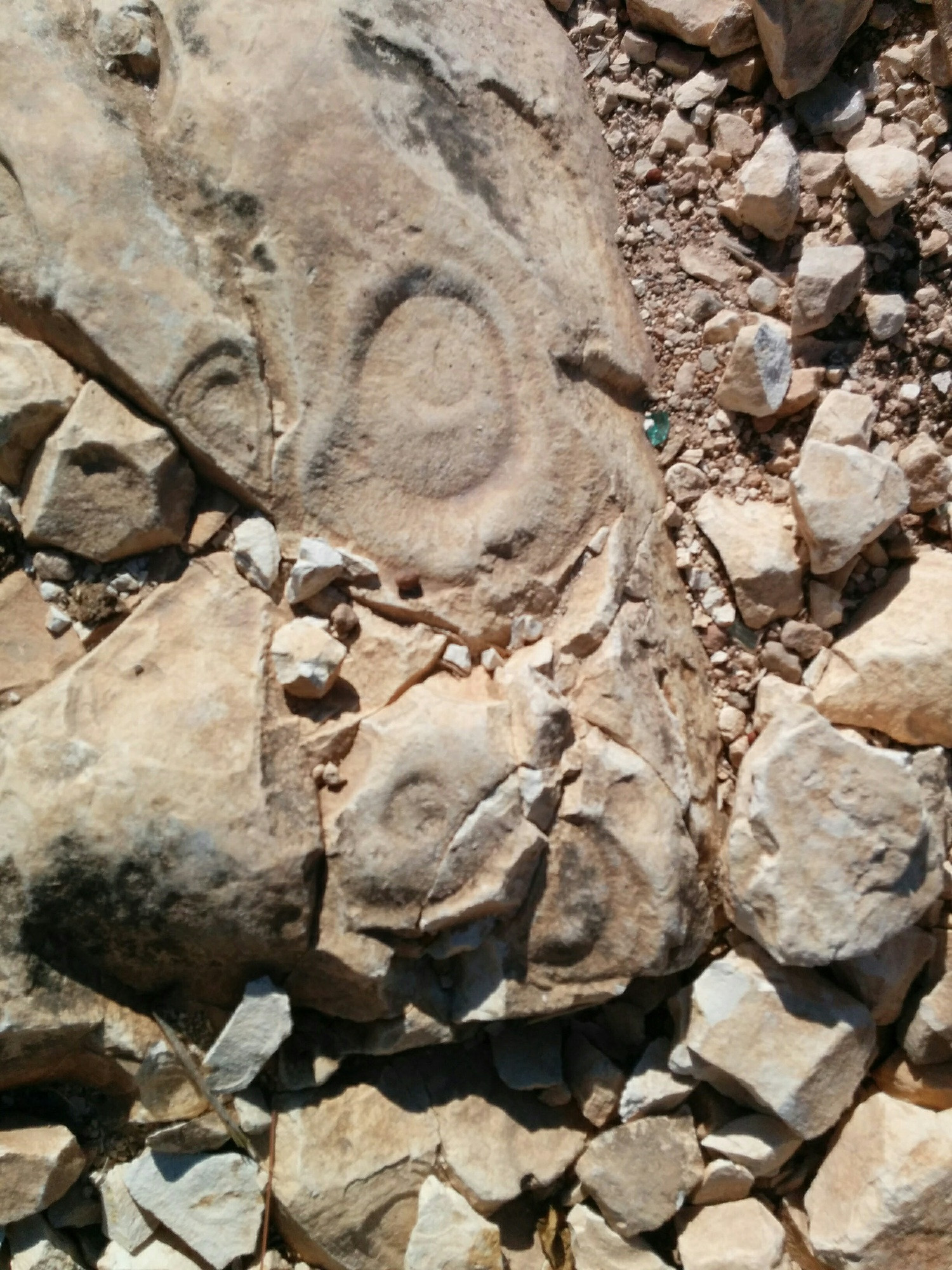 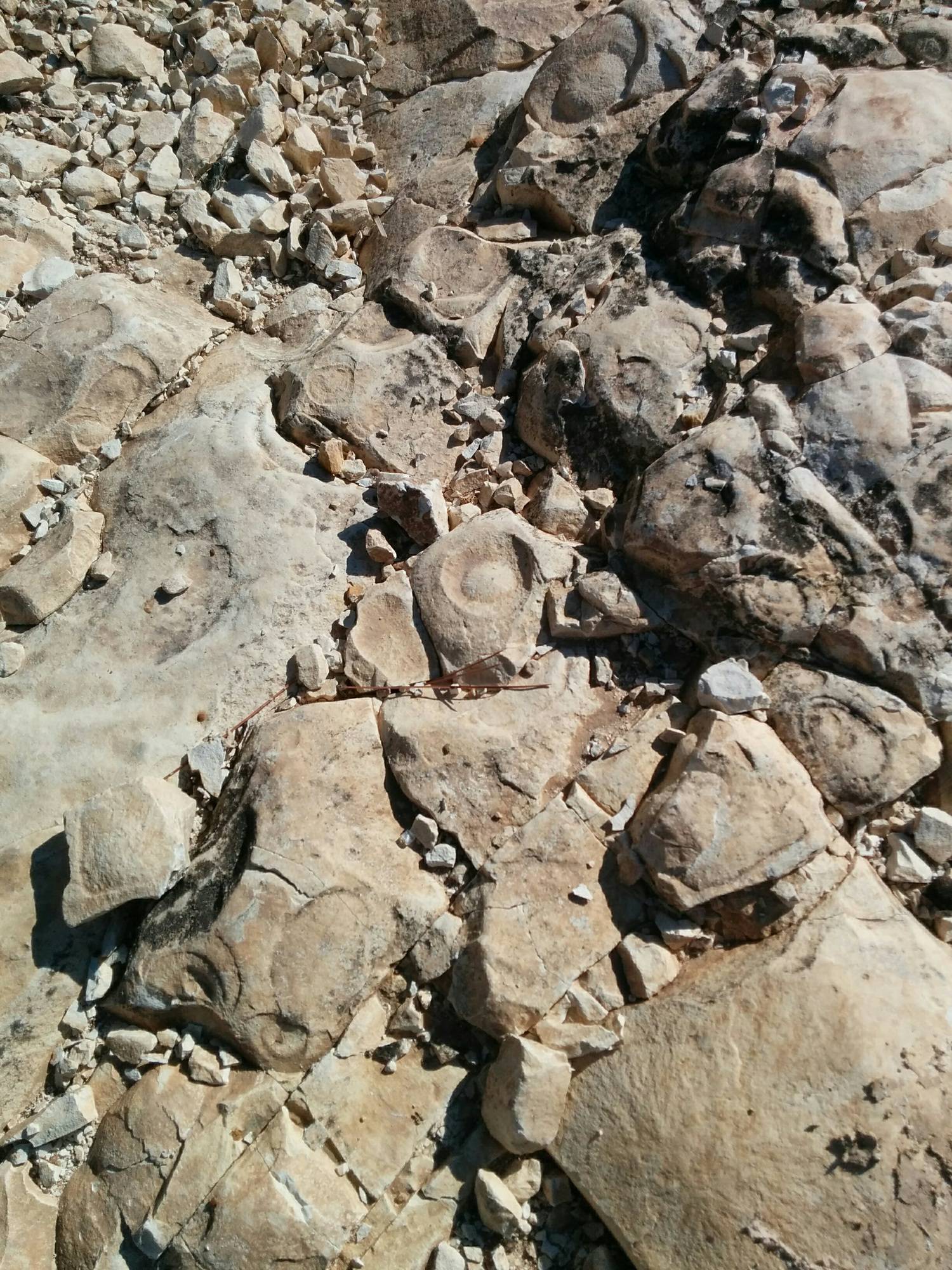 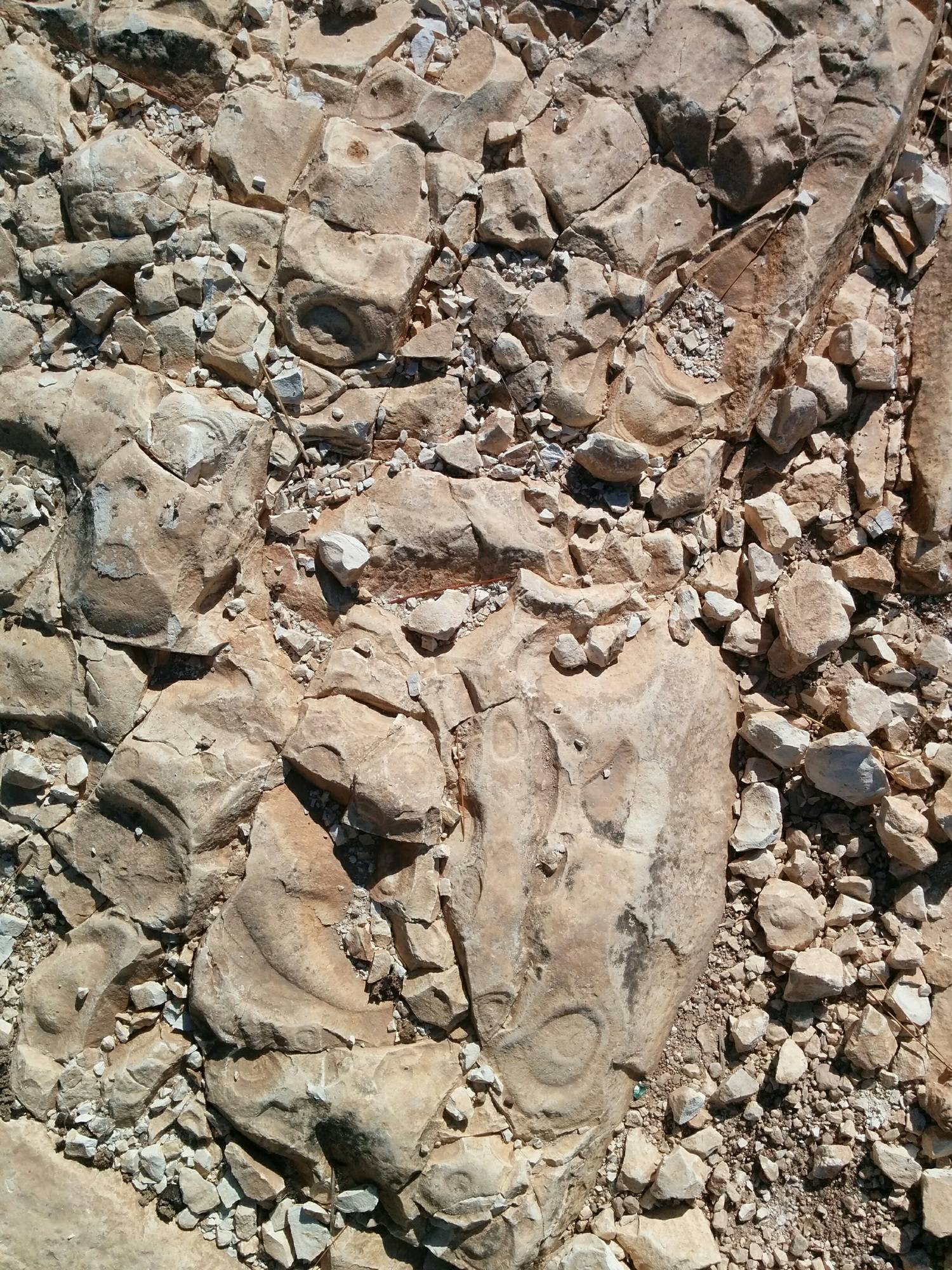 It looks like onion skin weathering. It appears in places with large temperature differences between night and day and associated thermal expansion and contraction of rocks on daily basis. That creates weaker spherical zones, where cracks may form later. I have seen that several times in basalts but not limestones, though.

11
What is this weird looking structure in Ethiopian desert?
5
There are cloud identification guides, are there also (guided) rock identification websites?
5
Making a local geological field trip an interesting and educational event for children?
3
Marks on boulders of volcanic origin
6
Curious natural patterns on the surface of basalt blocks that make up the sidewalk
4
How is it possible for rocks to be trapped within another type of rock?
2
Are these igneous Liesegang rings on a popular Oahu, Hawaii hike?