Had the climatologists predicted climate change as the deviations to both extremely cold and hot temperatures before?

Recently I read that the current extreme snowfall in northern temperate climate is caused by the increased evaporation due to the global warming.

Had any scientist predicted these extremes before they've been observed?

I've found nothing about such predictions in the Wikipedia article.

The Intergovernmental Panel on Climate Change summarizes the state of scientific understanding of climate change every few years and at least as far back as 2002 has projected a range of changes in extreme weather.

The question is also addressed in section 2.5. "Projected Changes in Climate Extremes could have Major Consequences":

The vulnerability of human societies and natural systems to climate extremes is demonstrated by the damage, hardship, and death caused by events such as droughts, floods, heat waves, avalanches, and windstorms. While there are uncertainties attached to estimates of such changes, some extreme events are projected to increase in frequency and/or severity during the 21st century due to changes in the mean and/or variability of climate, so it can be expected that the severity of their impacts will also increase in concert with global warming (see Figure SPM-2). Conversely, the frequency and magnitude of extreme low temperature events, such as cold spells, is projected to decrease in the future, with both positive and negative impacts.

Increased snowfall in a year or for a few years is weather, not climate change. Reports such as "this storm" or "this season" being cause by, proving or disproving global warming are all anecdotal and serve no purpose other than to fuel those who do not understand the concepts but want ammunition to fight for their point of view to claim global warming as fact or fraud.

Global climate change, either towards warming or cooling promotes weather extremes. Warming will cause change. Some places will become colder while on average temperatures will rise. Droughts, in general will increase, while some places will flood. Storms though in general are all expected to be stronger.

The article states snowmageddon 2010. 2010 was in the low phase of the 11 year sunspot cycle. 2016-7 were in the high phase and have been the hottest years on record. Snow is only precipitation, precipitation is expected to be less predictable and subject to more extremes of drought and high rainfall. If you want to learn more about that, read about global warming causing destabilized and extreme weather.

A better reason for snowmaggedon is this: 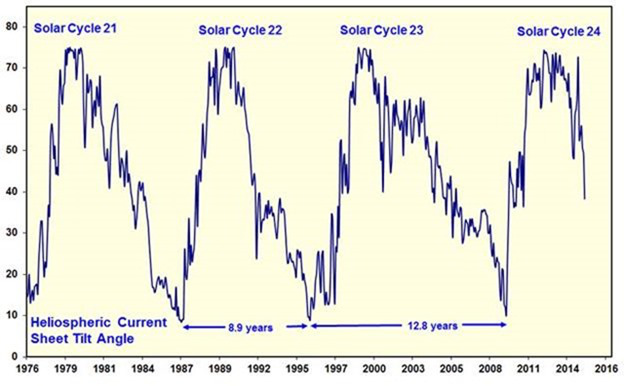 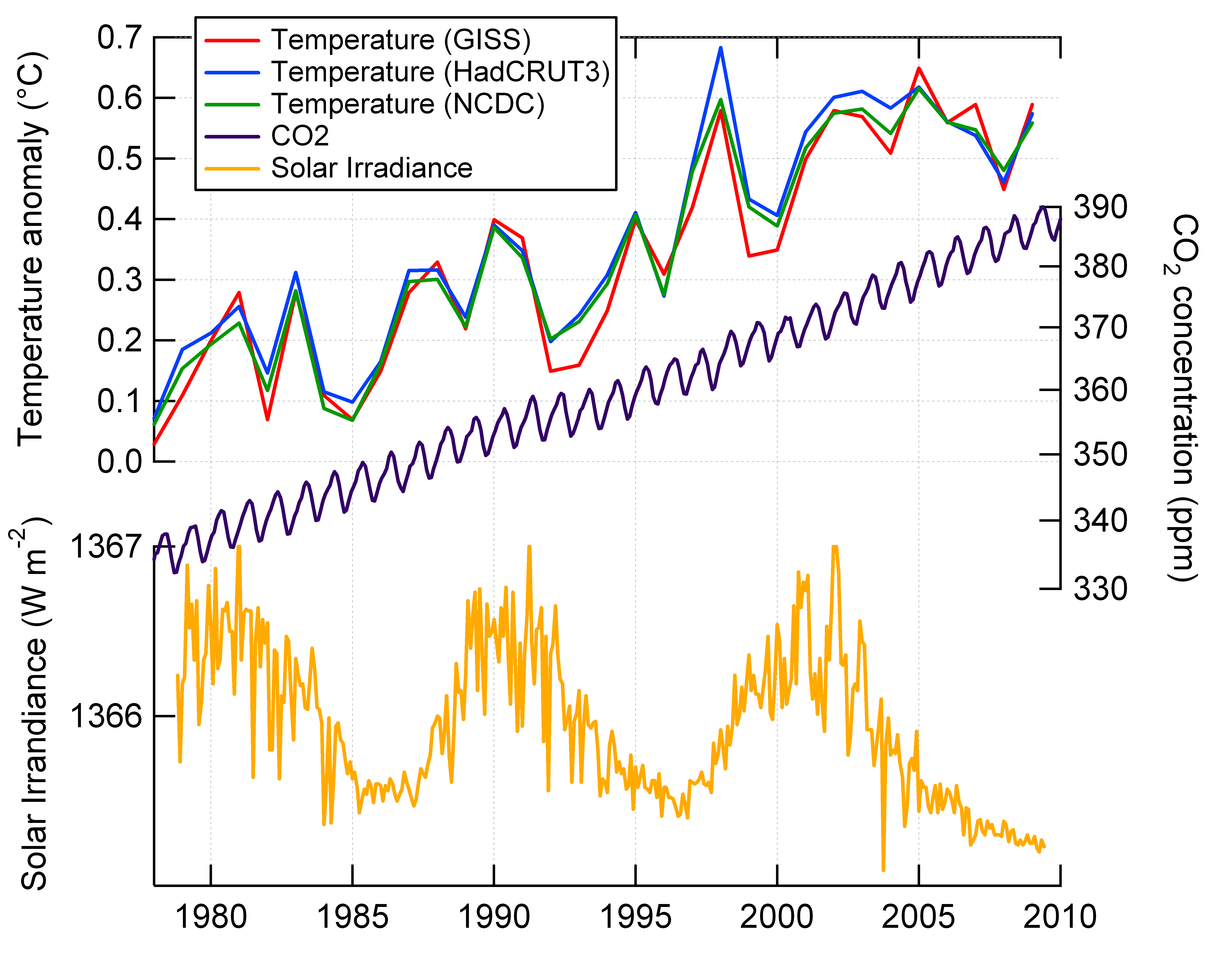 Not the answer you're looking for? Browse other questions tagged climate climate-change earth-observation snow or ask your own question.

16
What is the methodology to analyze future climatic extremes using the results of climate models?
13
How has and how does the lithosphere affect climate change?
10
Siberia (Beringia) during last glacier period
9
Any historical examples of destructive climate warming?
11
Relationship between natural disaster and global warming, in the media
5
Why is carbon dioxide a more important greenhouse gas than nitrous oxide?
5
Why are most effects of the predicted climate change negative?
0
Doesn't increased human activity add to heating the atmosphere directly?
10
Could an icy/extremely-cold asteroid/comet ever strike and cool the Earth?