Why are there craters on the moon?

The Earth's moon is in synchronous rotation around Earth. The question: Why are there craters on the lit side of the moon and the dark and of which are not parallel with crater schemes on Earth?

I'd like to expand on jamesqf's answer. But first,

lit side of the moon and the dark 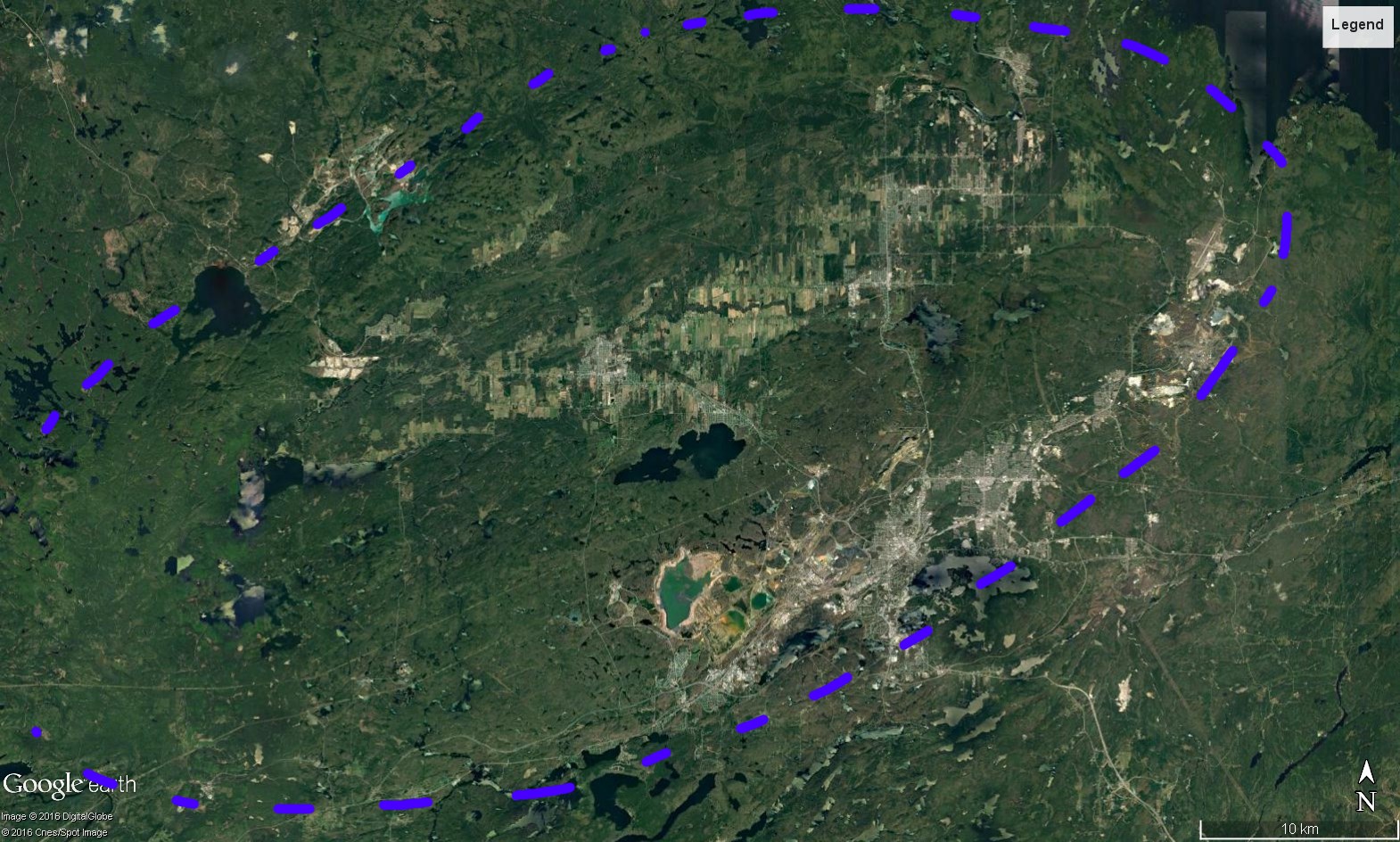 Another reason that we see many impacts on the moon and not on the Earth is their age. A very large portion of the craters on the moon formed during the Late Heavy Bombardment, and event that happened around 3.9 billion years ago in which many inner solar system bodies were struck by a large number of impacts. Once an impact hits the moon, the crater is there. But there are hardly any rocks on Earth that remain from that period, giving the impression that Earth was spared from it. It didn't - we just don't have any remaining (geomorphological) evidence that it happened.

There are craters on the Earth, Arizona's Meteor Crater being perhaps the best-known example. The reason that there aren't a lot more (obvious) ones is that the Earth has lots of dynamic processes, ranging from weather to plate tectonics, that gradually erase them. The Moon doesn't have these things, so craters last for billions of years.

I think the question arises in part from the misconception that on the near side of the moon (the "lit" side as it was referred to) the Earth fills much of the sky and blocks most incoming impactors. (Do correct me if I am wrong.)

That is incorrect. The Earth is ~12 Mm in (polar) diameter and ~360 Mm from the moon. Using the small angle approximation ($tan \theta = \theta$ in radians) we get an angular diameter of $\theta \approx tan \theta = 12/360 = 0.0333 \approx 2^{\circ}$. In other words, the Earth fills only a small portion of the sky. (Which is still about $(2^\circ \div 0.5^\circ)^2 = 16$ times the angular area of the moon as seen from Earth). You can see this for yourself by looking at the Apollo photographs. (Note: the 360 Mm distance is at perigee. Apogee is a little further and I also didn't account for the fact that equatorial diameter is larger. The numbers hardly change. There is a question on Astronomy Stack Exchange if you want a more accurate answer.)

Above I was simply correcting a (perceived) geometric misunderstanding. We must also account for gravity. Remember that impactors need not strike either Earth or moon from the exact same direction that they approached the Earth-Moon system. For example, a comet which passes close to the Earth can have its trajectory bent by the Earth's gravity, so that it impacts the near side of the moon (coming from the direction of the planet) even though its path before did not go near the moon. The path of a body passing near the Earth will look approximately like a hyperbola with the planet at the focus.

Combine the above with the fact that impactors can come from any direction, and you see that on both Moon and Earth you could find craters in any location.

12
How deep was the Vredefort Crater when it happened?
8
What would happen if we removed Earth's moon?
2
Sediment boundarys produced by largest meteors? Vredefort, Sudbury and Chicxulub
23
Why were both the sun and the moon red today?
3
Moon tilt against the horizon in a single day
1
What has been the influence of the moon on Earth's temperature?